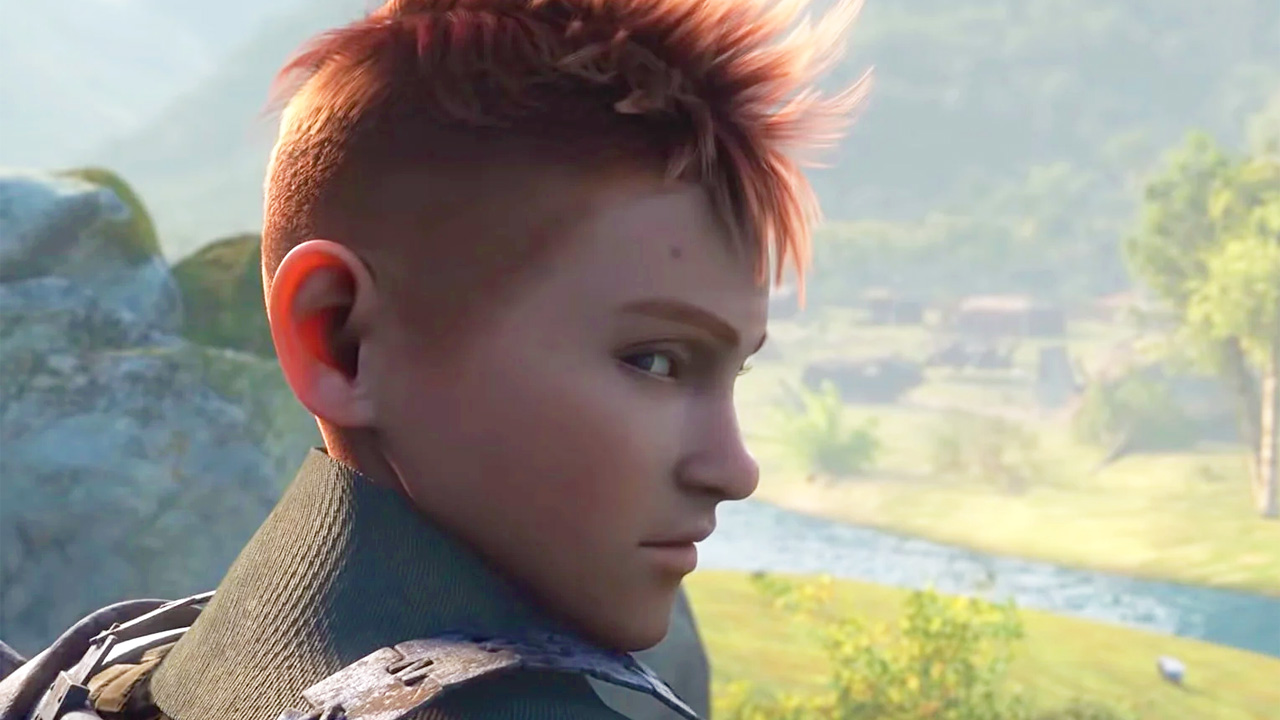 Well, this clearly didn’t have the same budget as the Milla Jovovich movie, but again, it seems to have been made with some respect for the original games. Thinking of check out the movie when it launches next month? Here’s the movie’s official synopsis:

The protagonist of this title, Aiden, is the same character as the Ace Cadet in Monster Hunter 4 and the Excitable A-Lister in Monster Hunter: World. This film tells his story from the time before he became a full-fledged hunter.

Humans, nature, and giant monsters coexist in the world while maintaining a careful balance. A young man named Aiden who calls himself a hunter protects his isolated village. One day, he learns that his village is threatened by the Elder Dragon, a monster cloaked in mystery. Needing to find a way to save his village, Aiden leaves his home and sets off on a journey into the unknown alongside Julius, a first-rate and member of the Hunter’s Guild, and his companions. Thus begins an original story that shines the spotlight on characters in Capcom's world who have remained in the background until now.

Monster Hunter: Legends of the Guild stomps onto Netflix on August 12. What do you think? Are you willing to give this flick a chance or is the world of Monster Hunter and the world of movies just not a good match?