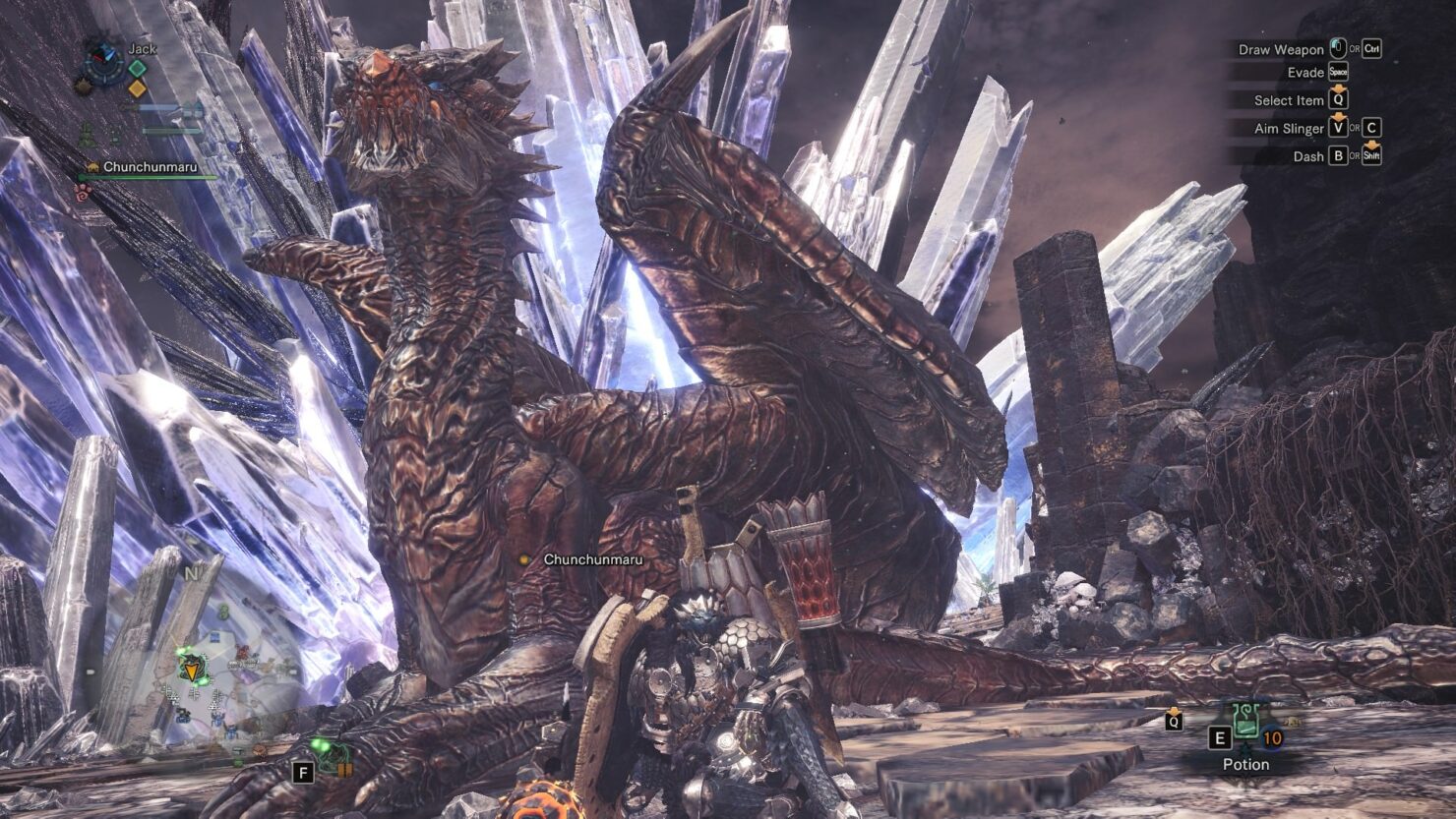 Up until now, we have seen plenty of Monster Hunter World mods, most of them improving graphics and character models, but had yet to see a music mod.

Currently the mod replaces many battle themes and ambient music sound. I cant remember all all of them but it should be over 60 for now.
I will add a full list later since I am still working on the Quest Editor and a few other tools!

Another simple yet useful mod has also been released recently. The MHW Helmet Hider Macro mod does exactly what the name implies, allowing players to set their helmet's status on the fly.

On first run, it'll prompt you to set your current helmet status, either Show or Hide. Once that's set, it'll create a wee .ini in its current directory to keep track of that; you won't be prompted again in the future (unless it's separated from that file). Afterwards, simply press ALT+HOME at any time the menu is accessible and it'll do the rest.
Like any AHK script, you can exit it via its icon in the task bar tray.

A compatibility note: Although I've tried to make it scale its clicks appropriately for different displays, I can't guarantee perfection on displays that aren't 1080p. If it becomes enough of an issue, I can take the less lazy approach of doing a version using keyboard inputs (for some reason MHW won't accept non-alphanumeric inputs from AHK unless they're sent as individual key-downs and key-ups).