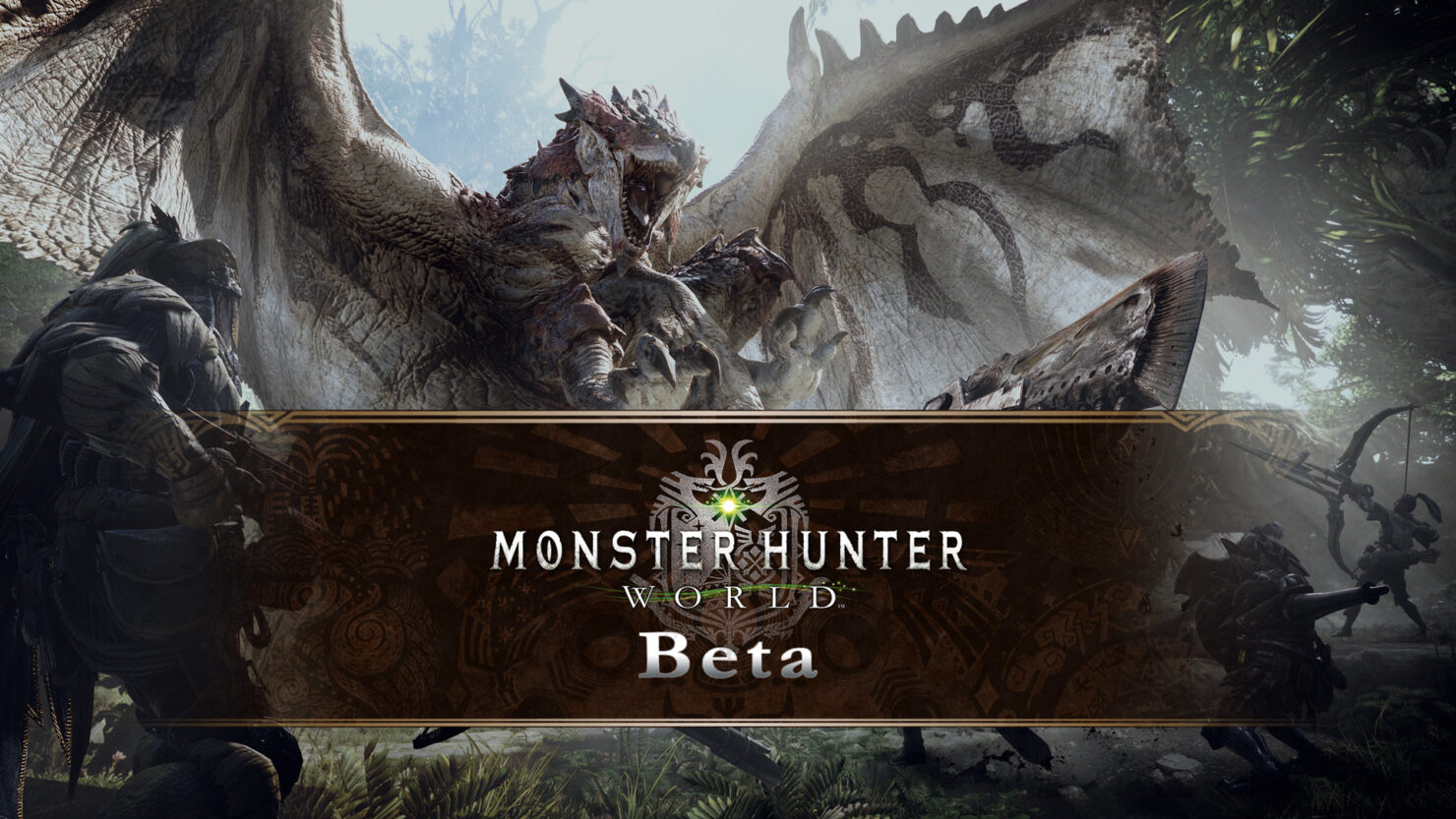 Monster Hunter World's upcoming PlayStation 4 beta has been fully detailed via a blog post published a few hours ago on the CAPCOM Unity website.

The beta will be the last chance for players to get their hands on Monster Hunter World ahead of the console release, scheduled for January 26th, 2018 on PlayStation 4 and Xbox One. PC gamers, on the other hand, will have to wait more time as this version will launch at a later date, as-of-yet unspecified date. At least CAPCOM promised proper optimization for powerful rigs.

Location: Your gaming room + the Internet 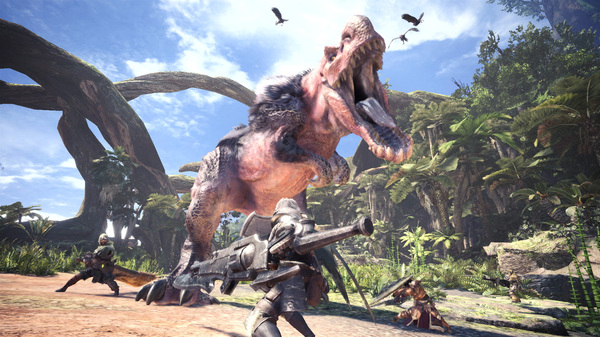 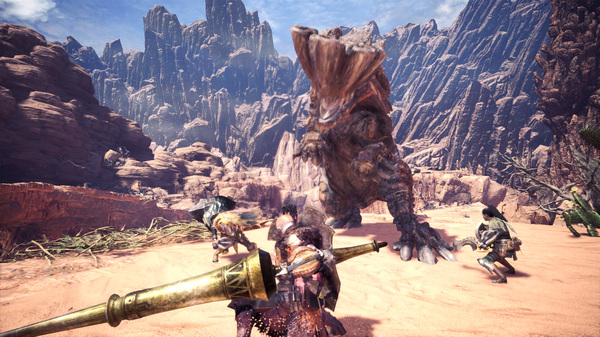 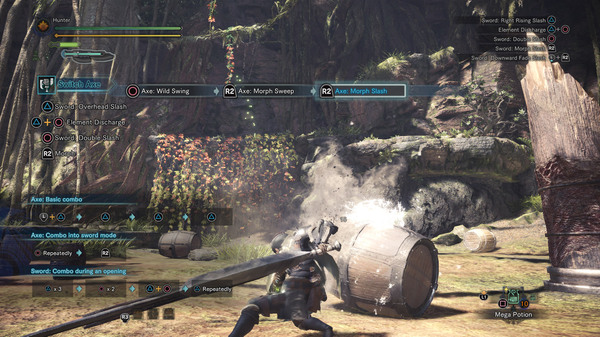 And one final note - this beta is just a taste for what the quests will look and feel like in the full game. The beta features a game currently in development and some aspects about balance may be different from the full game, but the satisfaction of tracking and bringing down a giant monster you’ll find is all there. 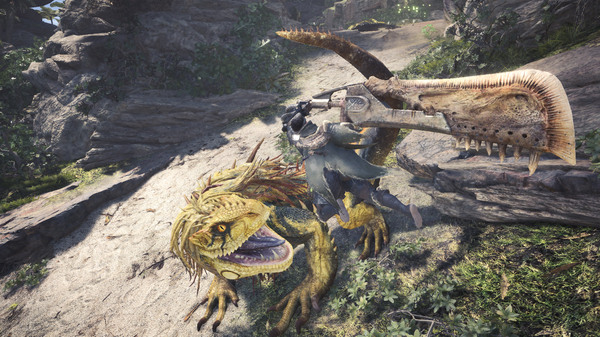