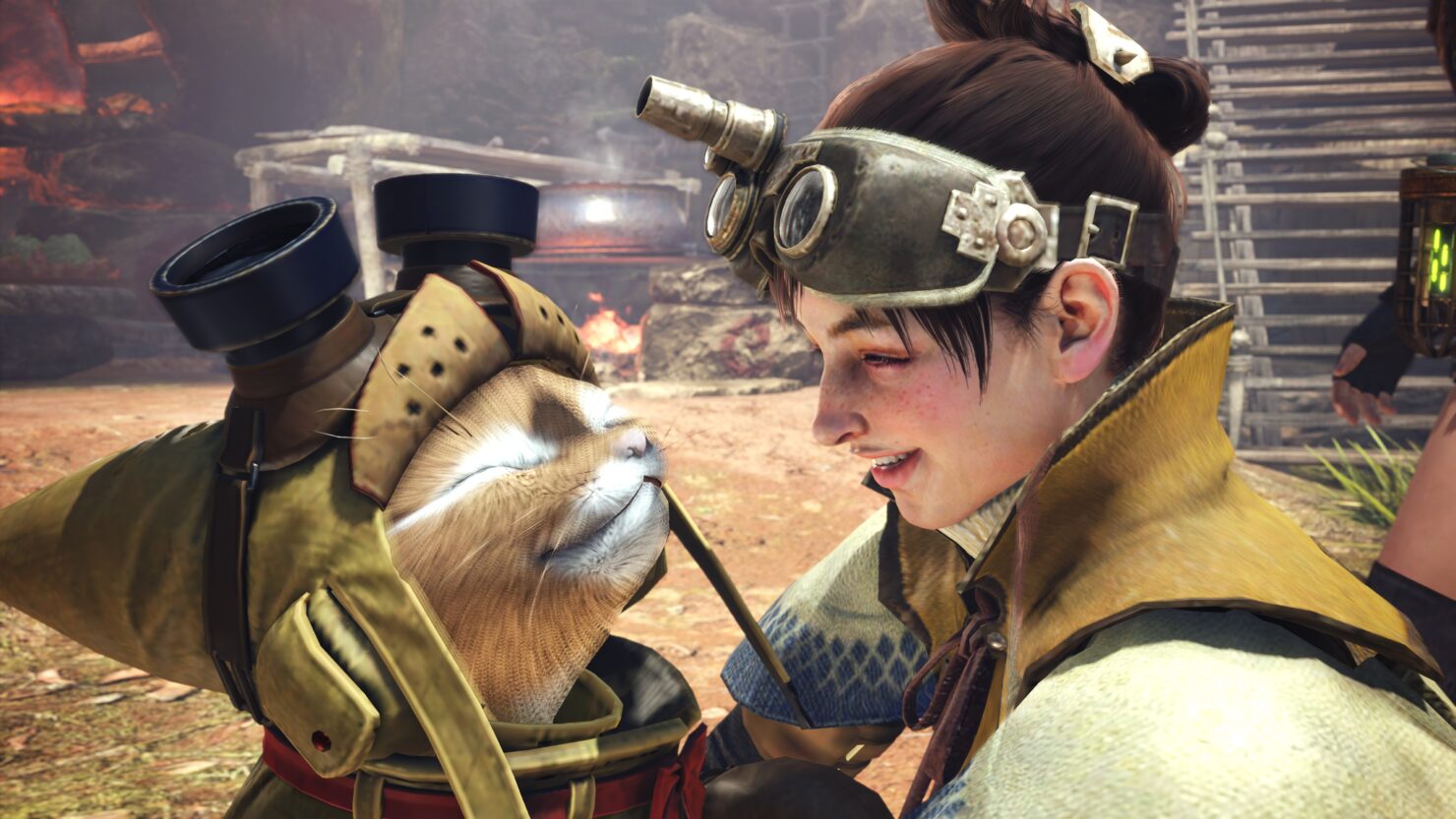 [Update] FluffyQuack got in touch with us regarding his Monster Hunter World PC posts. He said that frame rates must not be taken as averages, but only as a way to highlight scalability.

IMPORTANT NOTE: This was done by quickly noting the framerate looking at one of the most complex scenes in the hub (which just so happened to be what the camera was pointed at after when I spawned in the hub). Don't take this as average framerates. But it does highlight the scalability when changing graphics settings.

[Original Story] Monster Hunter World is soon going to get released on PC soon, and many were worried that the PC release won't be all that different from the PS4 and Xbox One version, as Capcom confirmed visual parity shortly after the release date announcement. Thankfully, it seems like the PC version will be better from the console release in a few ways.

Earlier today, ResetEra forums member FluffyQuack revealed some additional details on the PC release, confirming that it will support frame rates higher than 60 FPS. In the game's current state, however, players will need a powerful PC to go beyond 100 FPS at max settings.

Not sure which thread to post this in, but I'll do it here. I got permission from a Capcom rep to post impressions of a review build of the game. The game supports framerates above 60fps (the framerate lock options are 30, 60, and "no limit"). Unlike most MT Framework games, the game can go beyond 120fps, though you'll need a very beefy PC if you want to get close to 100 with settings around max.

FluffyQuack also shared some high-quality screenshots, which have been taken at close to max settings. The washed out filter that some may notice in the screens can be changed through the Volume Rendering Quality setting.

I can't remember the exact settings, but it was highest or close to highest when I took those screenshots.

I think the washed out filter you're talking about is something you can change with a setting called "Volume Rendering Quality". It makes everything at a distance look blurry and foggy. I just tried playing with it off and I think I prefer it that way. The effect also has a VERY high impact on performance. If I play with all settings at highest and volumetric at highest too, then running around in the hub has a framerate ranging from 45 to 60. If I turn the setting completely off and leave all other settings the same, then the framerate ranges from 65 to 100 in the hub.