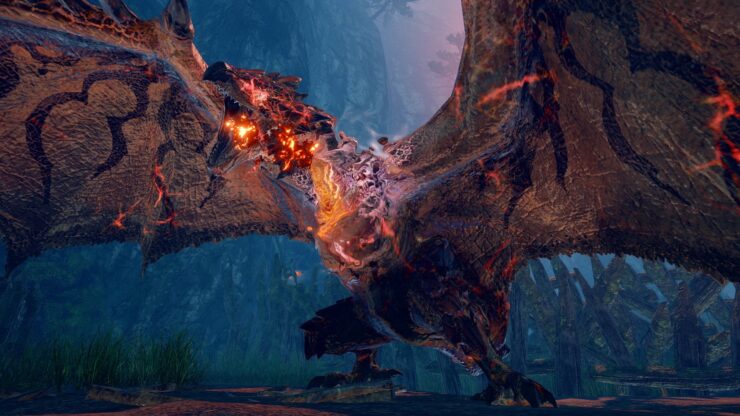 Monster Hunter Rise update 3.1.0 is now being rolled out for the Nintendo Switch, and we’ve got you covered with the full release notes.

The new patch weighs in at 0.65GB and allows users to purchase new DLC through the Nintendo eShop. In addition, the update packs new rewards, event quests, and plenty of bug fixes. Down below you’ll find the official release notes for this update.

Monster Hunter Rise is available globally now for the Nintendo Switch. The game is also coming to PC.