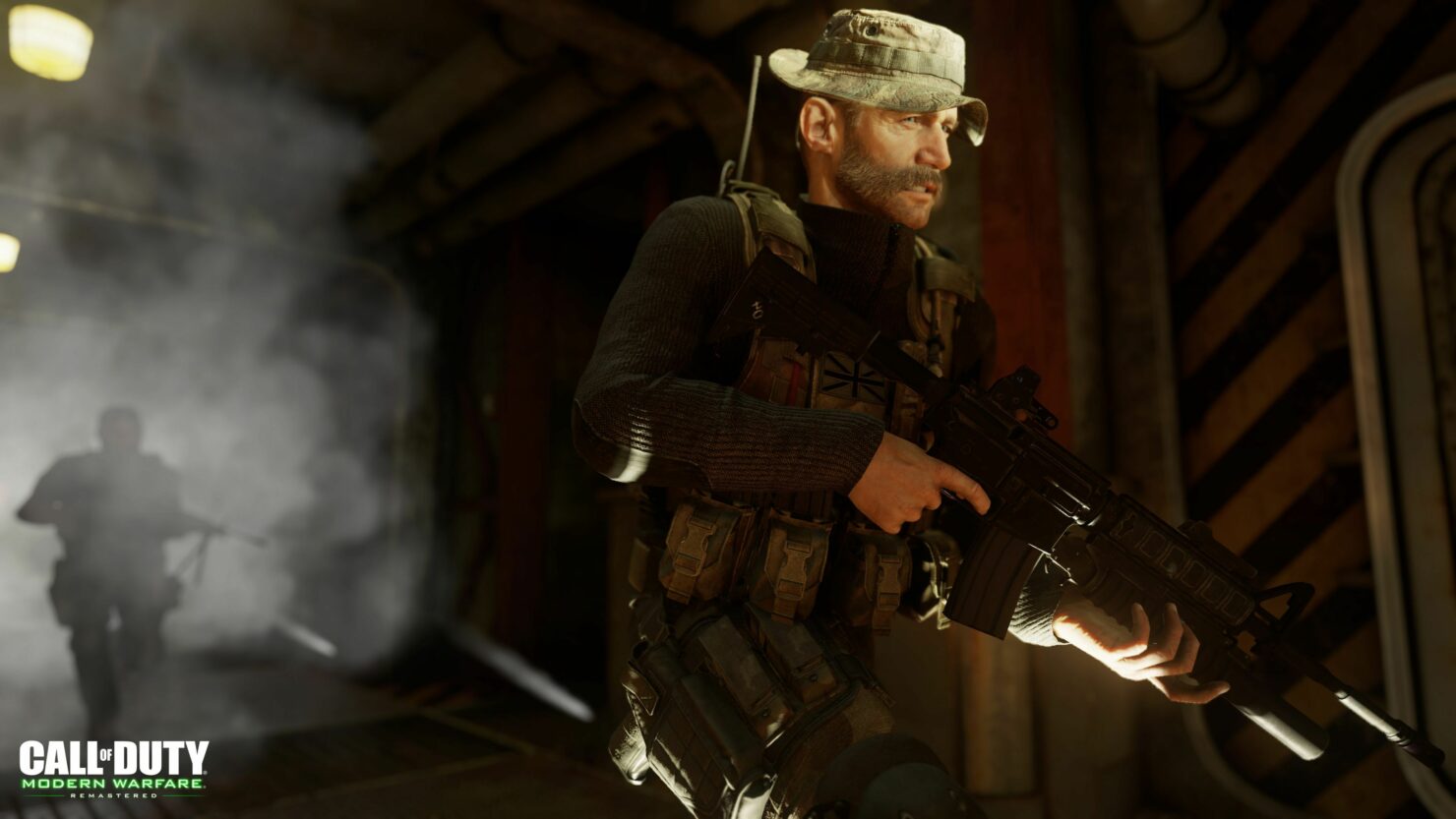 Call of Duty: Modern Warfare Remastered is out next week. Bundled with the Legacy, Legacy Pro, and Digital Deluxe editions of Call of Duty: Infinite Warfare, the remastered version of 2007’s most critically shooter is getting fans more excited than this year’s main entry in long-running first-person shooter series from Infinity Ward. It is quite clear fans have high expectations for this remaster, and developer Raven is certainly doing its best to make sure it the game delivers.

“It’s just a crown jewel and you have to treat it with respect,” says Charles Morrow, creative visual director at Raven Software, in a new video that was released today in a post on the PlayStation Blog. In the video, developers from the studio behind the game talk about how it was their goal to enhance the overall gameplay experience of Modern Warfare while staying true to the original game. “Despite the radically improved visuals, lighting, and animations, Raven went to extreme lengths to retain the feel, pacing, and timing of the 2007 classic,” wrote Sony’s Sid Shuman in the blog post. You can check out the video below.

In addition, Shuman also listed a few key things that he learned about Call of Duty: Modern Warfare Remastered after visiting Raven Software, revealing that the game will feature support for Sony’s upcoming PlayStation 4 Pro console. There are not much details available at the moment, but he said the game will enjoy "richer textures and dynamic 4K graphics on top of the series' signature fluid framerate." Call of Duty: Infinite Warfare, of course, will also receive a PlayStation 4 Pro patch.

For more on Call of Duty: Infinite Warfare and Modern Warfare Remastered, keep checking back here.