It's official, Modern Warfare 3 may NOT be a Ghost prequel after all and might be a SEQUEL to Modern Warfare 2 instead, Since 2009 fans have been wondering of the fate of Soap, Price and Nikolai. 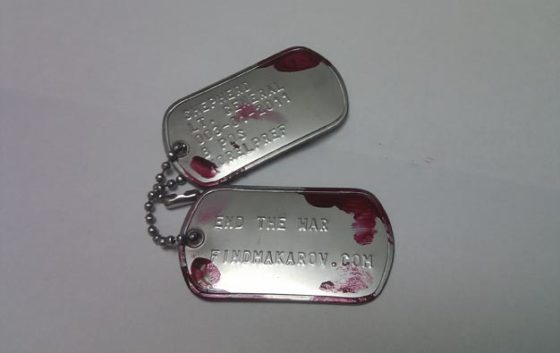 A new website by the name of FindMakarov has surfaced which confirms that this might indeed be a sequel because of the site name itself, so far the only thing the site shows is a count down timer showing the time will end in 4 days 20 hours and 56 minutes (this is the time I am seeing as I am posting this).

After the events of Black Ops launch (laggy servers, PC / PS3 issues and many more) hopefully we can expect Modern Warfare 3 to be a better successor to the game and hopefully either conclude the long story of Captain Price or give us a hint to a Modern Warfare 4, But I am sincerely hoping for the latter to be true.

All you hardcore Modern Warfare fans better set this site as your homepage in your browser to keep in touch with the launch of the site for further details. Right now there are no other details on any other news regarding the site so all we can do right now is wait patiently for the count down timer to come down.