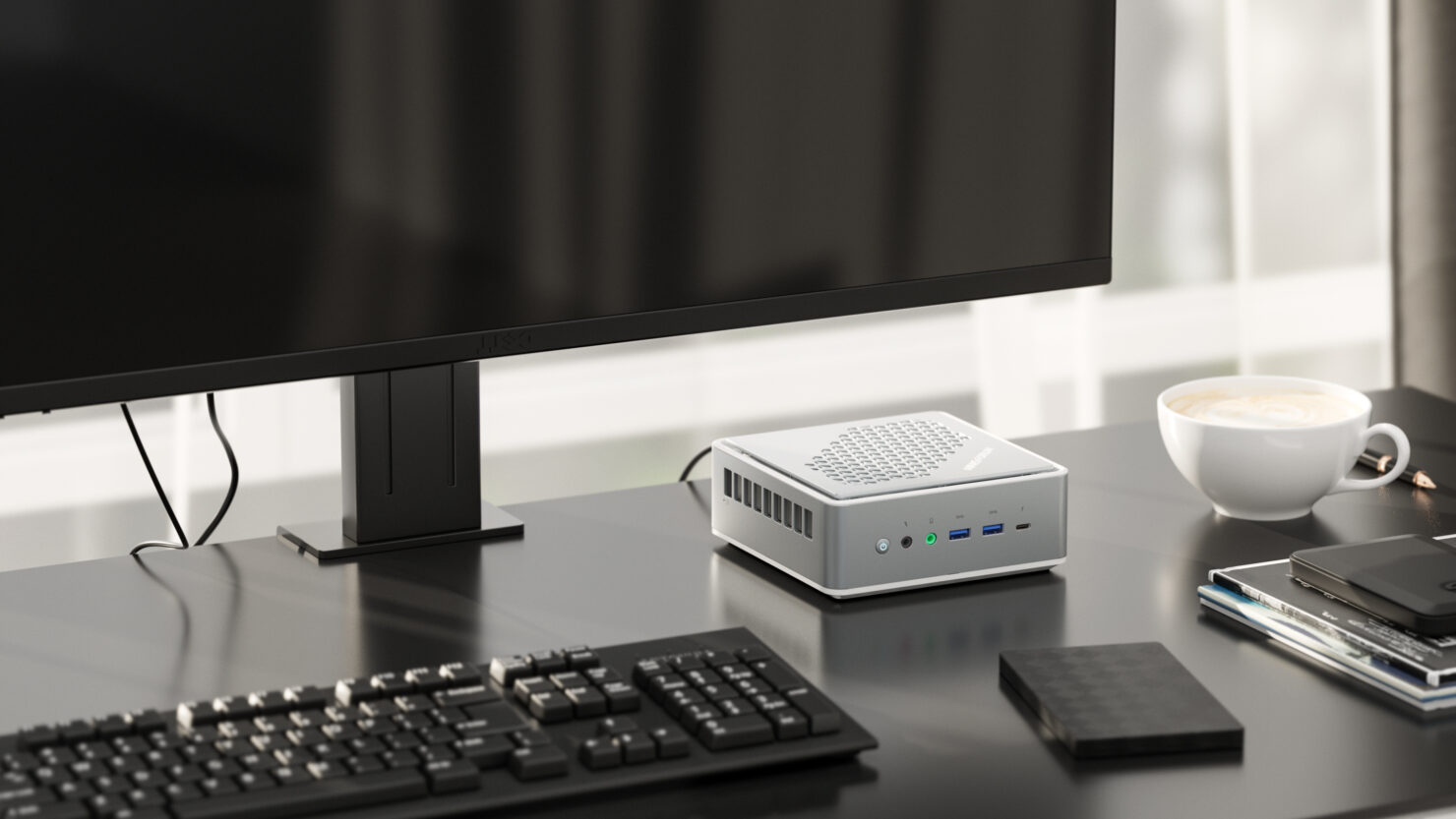 Minisforum has unveiled its brand new DeskMini TH50 Mini PC which will be powered by Intel's Tiger Lake-H CPUs.

While Minisforum has released several high-end Mini-PCs based on AMD's Ryzen 4000H and Ryzen 5000H/5000X CPUs, they didn't upgrade their Intel systems as frequently. With the DeskMini TH50, that changes as the company will be offering a high-end Tiger Lake-H CPU within the new Mini PC.

Based on the specifications that Minisforum has provided, the Deskmini TH50 is the successor to the TL50 which featured the Tiger Lake Core i5-1135G7 CPU. The TH50 comes with a high-end Core i5-11320H CPU that offers 4 cores, 8 threads and is based on the 10nm SuperFin process node. The clock speeds get a major boost, with a base clock of up to 3.2 GHz & a boost clock of up to 4.5 GHz. The CPU also comes with 8 MB of L3 cache and has a base TDP of 35W.

For graphics, the Intel Core i5-11320H rocks an Iris Xe-LP GPU that packs 80 EUs or 640 ALUs. The GPU operates at a clock frequency of 1.35 GHz. Surprisingly, the Core i5-11320H is officially listed with 96 EUs but Minisforum mentions just 80 EUs in their presser. Additional specifications include up to 16 GB of LPDDR4 memory and support for Thunderbolt 4.0. 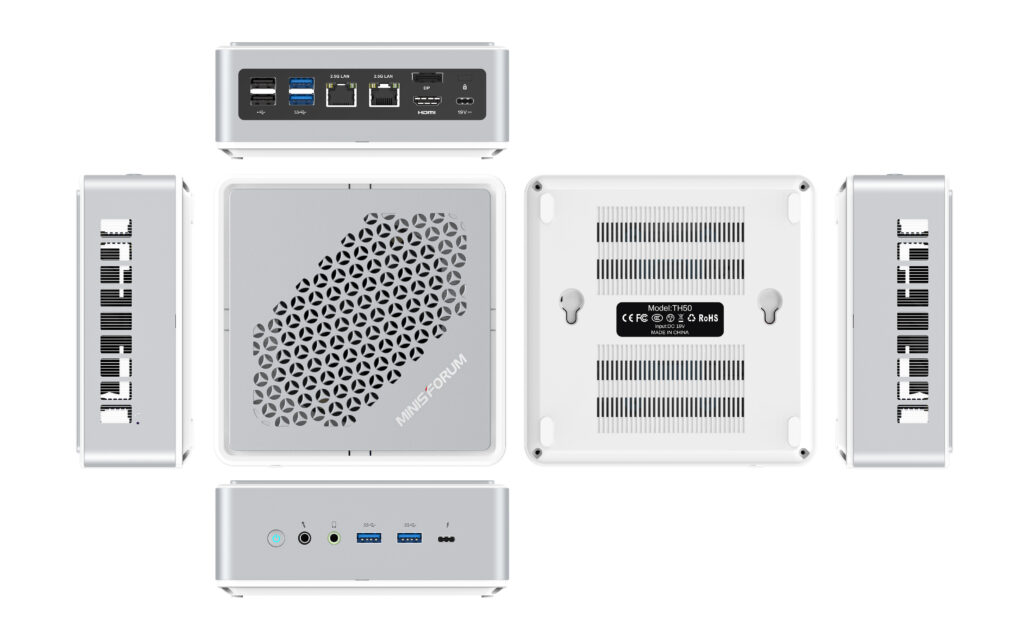 Looking at the design of the Minisforum Deskmini TH50, we are looking at a similar design as the HM90 which we recently reviewed. It comes with a plastic and aluminum body and houses a large heatsink with active cooling within. IO includes two USB 3.2 ports, Thunderbolt 4, Mic/headset & Power buttons on the front while the back includes dual 2.5GbE LAN ports, HDMI, DP, 2 USB 3.2 ports, and 2 USB 2.0 ports. There's a standard 19V Type-C power adapter port. Expect pricing of around $400-$500 US for the base configuration when it launches!