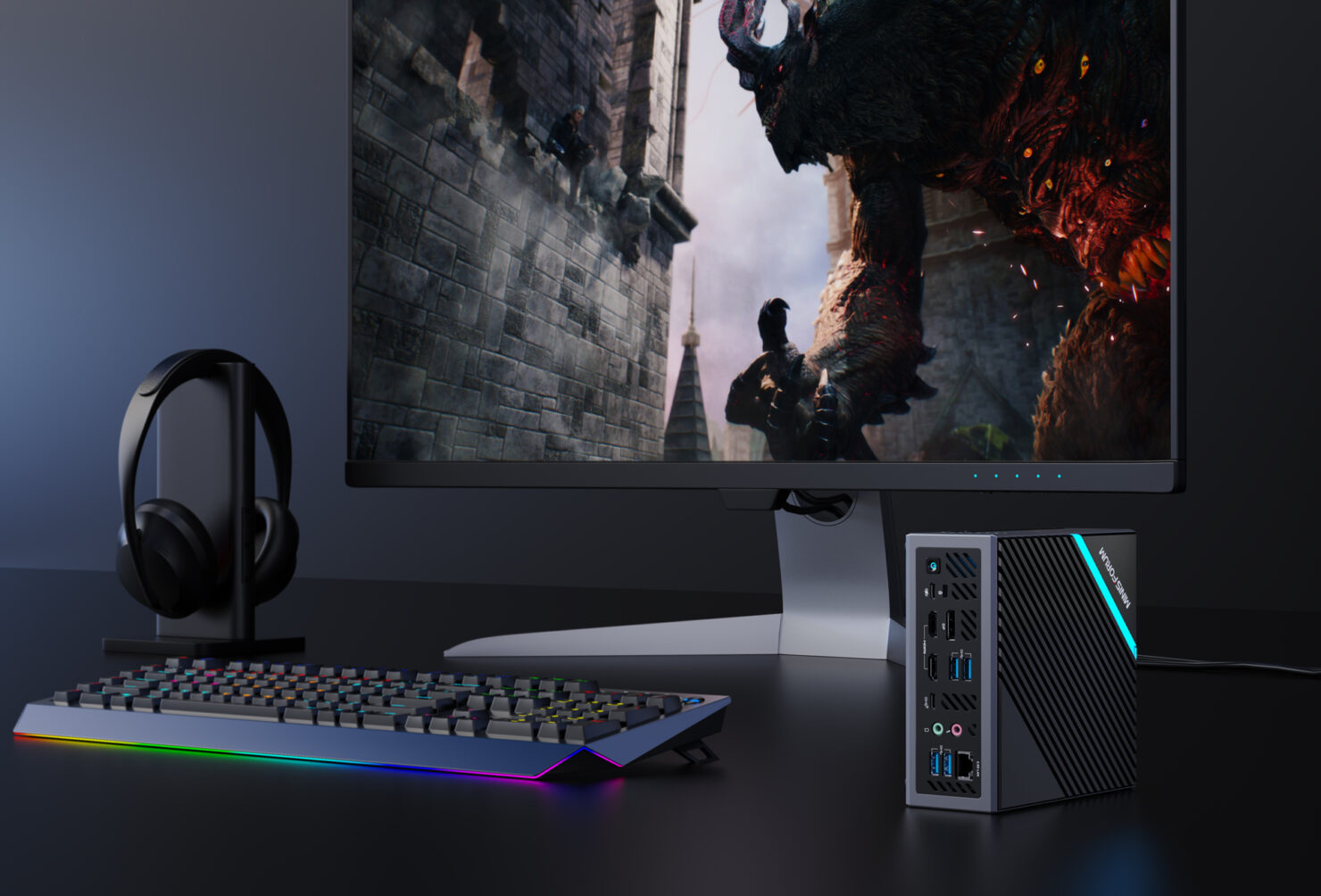 Minisforum has announced its most powerful Mini PC yet which will pack up to desktop-grade 12 Core AMD Ryzen 5000 CPUs & discrete graphics cards.

In addition to the CPU, the enclosure would also house a dedicated discrete graphics card which users will be able to upgrade. Currently, Minisforum has the Radeon RX 550 planned for launch inside the new Mini PC but users will be able to upgrade that based on their preferences & based on the dimensions of the chassis. Minisforum has stated that the system with its baseline specs will feature 120W power consumption and can be scaled up to 1000W depending on the configuration you select. The platform will be based on the B550 chipset and supports PCIe 4.0 SSD storage. The power will be provided by a 120W Gallium Nitride adapter supporting an ATX (SFX) power supply for 12V (only) connection.

There's no word on pricing or availability yet but the base configuration should land in around $899 to $999 US. Expect Minisforum to share more information on their AMD-powered Mini PC soon!