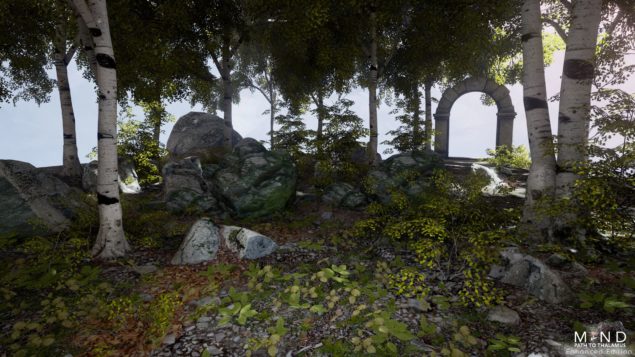 MIND: Path to Thalamus was one of the first games reviewed by our games section. Its creator, Carlos Coronado, is still working on it - in fact, he recently released an Enhanced Edition of the game after porting it to Unreal Engine 4. Steam reviews are very positive (80%) and the Enhanced Edition of MIND: Path to Thalamus now also supports VR and Mac; this version of the game is due for release on PlayStation 4 and Xbox One soon as well, so we took the opportunity to chat with Carlos about the game and his future projects.