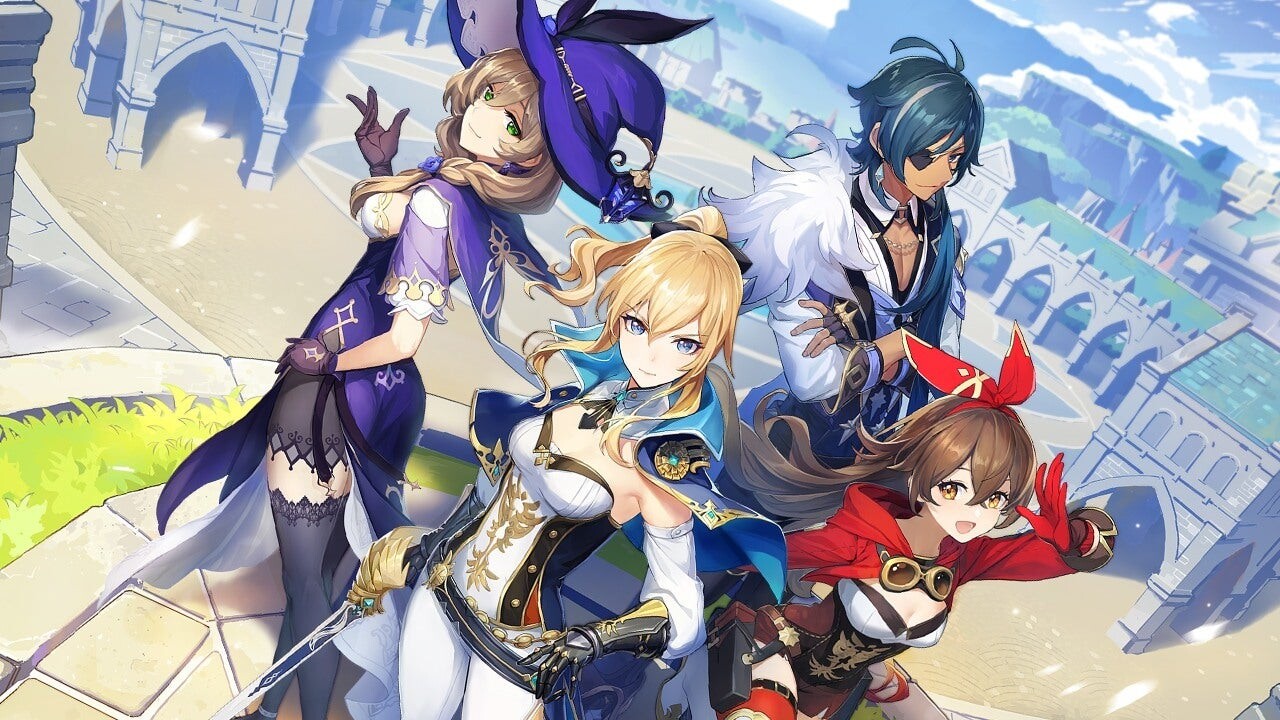 Genshin Impact’s been out for about a year and a half now, and players across PlayStation, PC, and mobile phones have watched as the game has grown. The title also had various new characters, events, and quest expansions added to the game’s world. But one question lingers; Where’s the Nintendo Switch version?

Originally, the game had a Nintendo Switch version announced all the way back in March 2020, and that kind of fell off the map since. Naturally, people would want to start asking questions about where it disappeared, and GoNintendo decided to take it upon themselves to figure that out.

To be fair to people waiting for that to come to Switch, they’ve watched as all three of the other versions have been getting all of the attention. Meanwhile, the Nintendo Switch version doesn’t exist. GoNintendo comes into play here, as they went and asked miHoYo (the game's developer) as to whether or not fans should expect the free-to-play blockbuster on Switch.

An update did come out of this, albeit a very brief one. Xin Yang, miHoYo's global PR executive, shared "The Switch version [of Genshin Impact] is still in development, and we will release more information as we progress further along." A rather short-winded update, but one that’s welcomed nonetheless.

This, however, doesn’t say anything about how far along it is in development. It could be nearly done, or it could have barely gotten off the ground over at miHoYo, but unless the development team makes that status public, we won’t know. The hope is that Switch players will eventually get the version that was initially announced for them.

Genshin Impact is available now on PlayStation 5, PlayStation 4, and PC. A Nintendo Switch version is currently in development (no release date disclosed yet). Select GeForce NOW users also have access to this game.