Microvast Likely Not Going Public Just Yet as the SPAC Tuscan Holdings Corp. (THCB) Is Now Seeking an Extension To the Merger Deadline 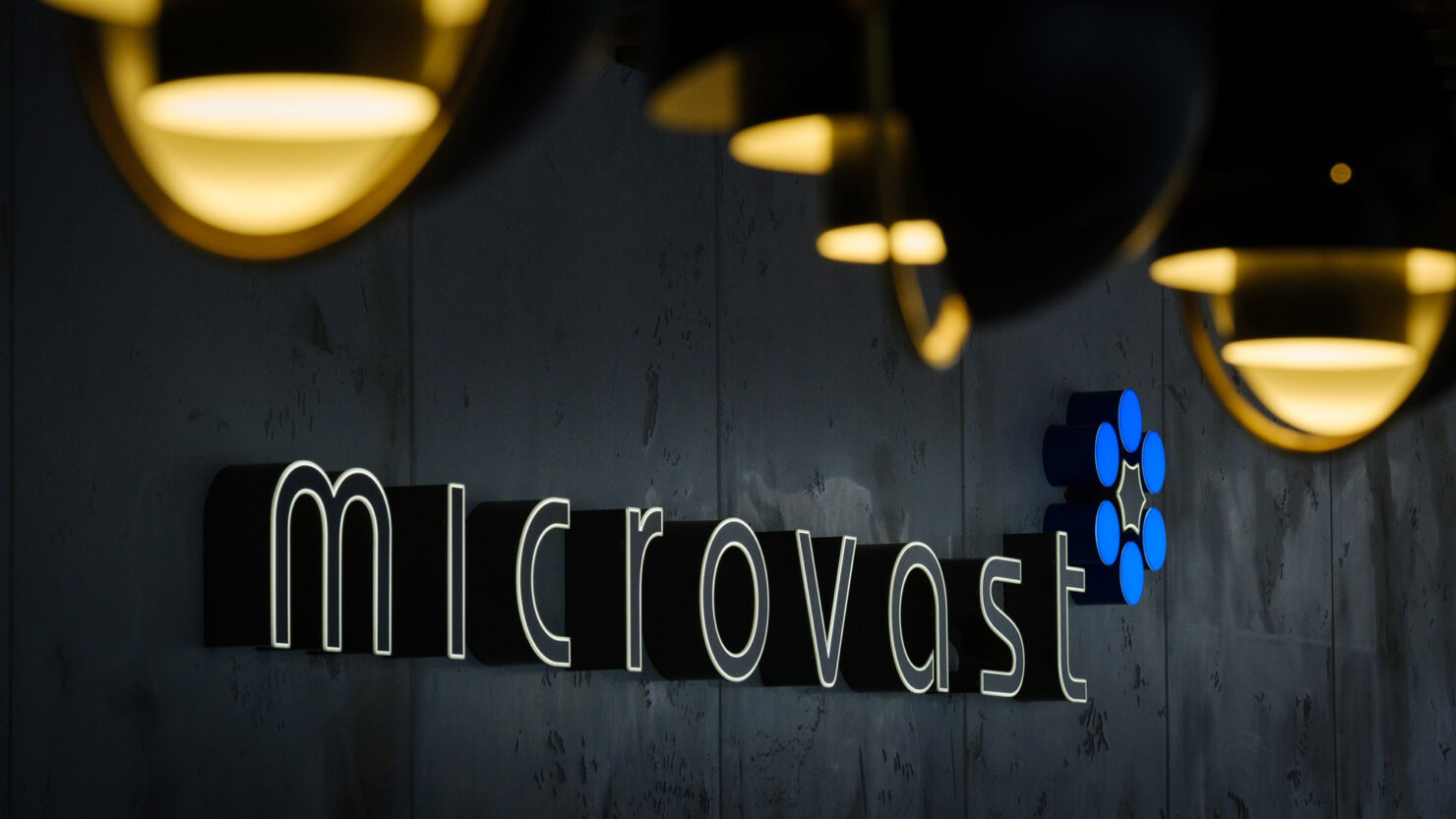 Microvast, a provider of fast-charging batteries for commercial and specialty-use electric vehicles, remained a subject of intense speculation frenzy in late 2020 and early 2021 as investors weighed the likelihood of its merger with the SPAC Tuscan Holdings Corp. (NASDAQ:THCB). That uncertainty was resolved in February when the two entities formalized a merger DA. Now, however, it seems that Tuscan Holdings investors will have to wait a little while longer for this merger agreement to take effect.

As per the Form DEF14A filed by Tuscan Holdings with the SEC, the SPAC is seeking to extend its merger consummation deadline in the annual meeting of its shareholders, scheduled for 10:00 a.m. EDT on the 28th of April:

“[The shareholders will vote on] a proposal to amend (“Extension Amendment Proposal”) the Company’s amended and restated certificate of incorporation, as amended (the “charter”), to extend the date by which the Company has to consummate a business combination (the “Extension”) from April 30, 2021 to July 31, 2021.”

While describing the rationale behind this extension, Tuscan Holdings noted:

Crucially, the SPAC had failed to mail the proxy statement, required to solicit the approval of its shareholders for the merger with Microvast, by the 22nd of March, thereby necessitating an extension. Readers should note that Tuscan Holdings had sought another extension back in December 2020.

For those unfamiliar with Microvast’s business model, the company utilizes comprehensive vertical integration that ranges from the battery chemistry aspect (cathode, anode, electrolyte, and separator) to battery packs. The most appealing feature of Microvast batteries is their combination of fast charging and long cycle life with enhanced safety. As an illustration, Microvast’s battery systems can be fully charged at the 6C rate, corresponding to a 100 percent charge in 10 minutes. This ability to maintain phenomenal fast charging capability has allowed Microvast to win sizable contracts. For instance, in 2019, the company entered into a collaboration with FPT Industrial – the global brand of CNH Industrial – to supply battery modules and enable in-house design and assembly of battery packs for deployment on CNH Industrial’s vehicles. Moreover, back in February 2021, Microvast had entered into a Joint Development Agreement (JDA) with Oshkosh for battery production. As a part of this arrangement, Oshkosh also agreed to inject $25 million in the PIPE investment associated with Microvast. Recently, Oshkosh won a 10-year contract to manufacture the next generation of postal delivery vans, including EVs.

Despite the encouraging nature of these developments, readers should note that Microvast is operating in a very competitive landscape that is rapidly evolving. For instance, StoreDot is gaining fame for its Li-ion batteries that charge in just 5 minutes. Like Microvast, StoreDot is also reportedly pursuing a SPAC merger. Then we have QuantumScape (NYSE:QS), which is leading the race for solid-state batteries.