The Xbox One's compatibility with Xbox 360 titles has been the most demanded feature by fans, and the E3 announcement hit like a truck.  Currently, the feature is only available for those participating in the Xbox Preview program. Fans can request for certain Xbox 360 titles to be added through the Xbox Feedback page. Each month new titles will be added to an ever-growing library of Xbox 360 classics.

On Twitter, Microsoft's Phil Spencer responded to a fan asking for new news about the upcoming feature. Spencer states that he has seen the list of available at launch and the months after that, and adds that he thinks this is a good list of games.

@Yhopcgui We are really focused on our launch for BC now, I've seen the lineup of games coming to launch and in the months ahead, good list.

When asked about releasing Halo: Reach on the Xbox One, Spencer answered that he would like to see the Xbox 360 title back on the Xbox One via backwards compatibility. 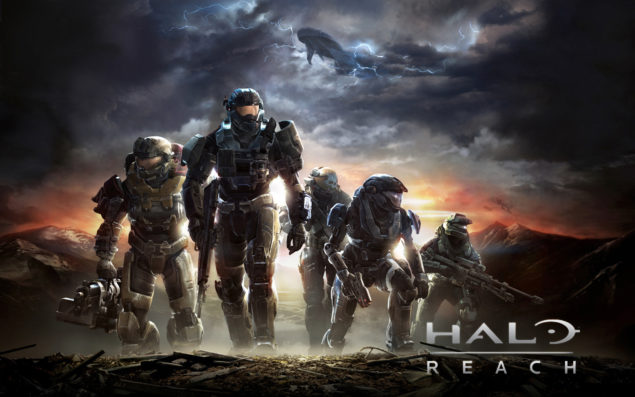 @lincon6eqo I'd like to see it come via back compat.

Back in August Spencer shared his desire to bring JRPG's 'Lost Odyssey' & 'Blue Dragon' to the Xbox One. Which game would you like to see on the Xbox One?