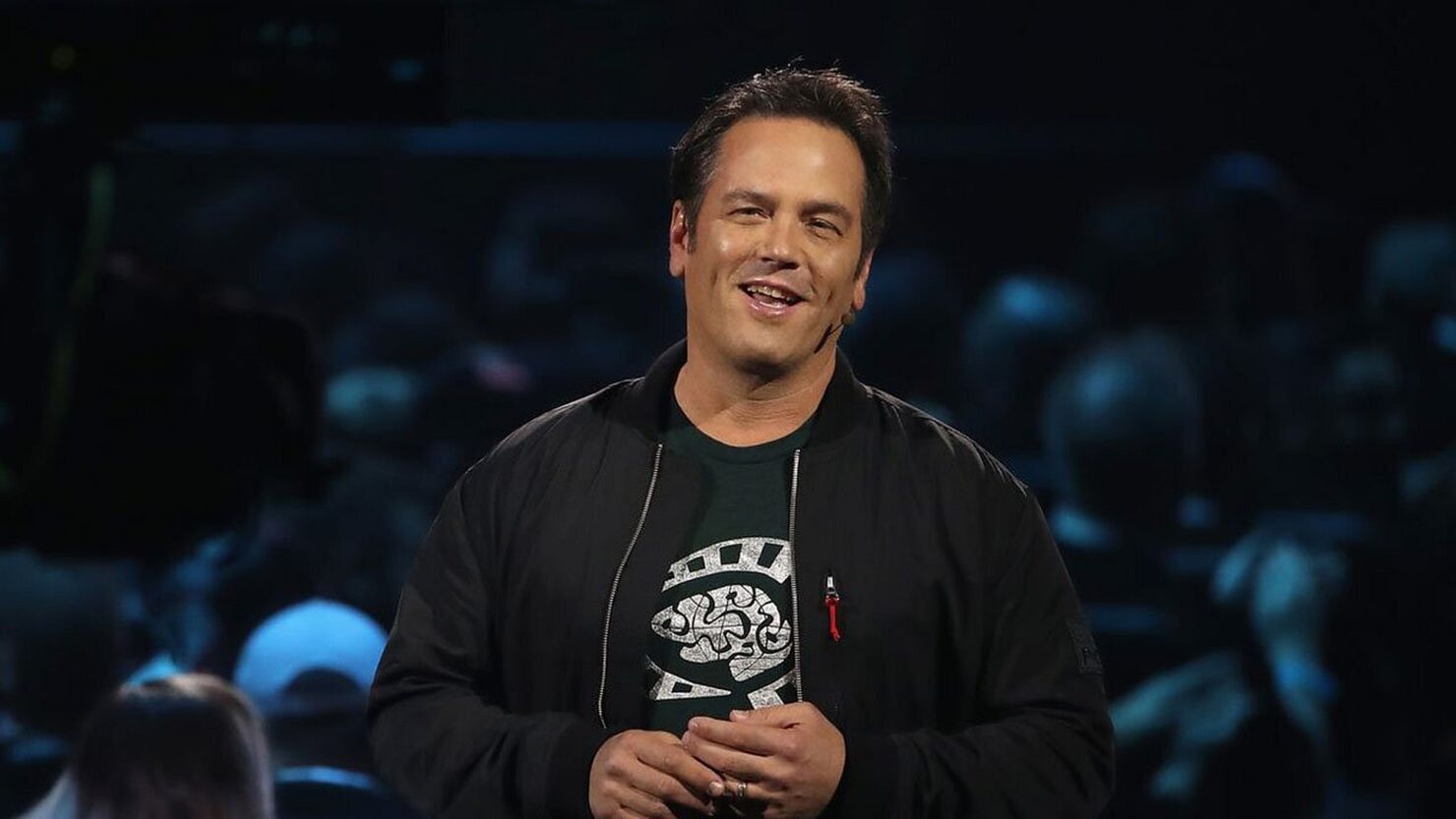 With Microsoft's game studio acquisition spree, which recently reached new heights with the $7.5 billion Bethesda/Zenimax deal, many have been wondering whether the Windows and Xbox company would now turn its gaze directly to Japanese studios in order to further bolster its first-party portfolio.

A new rumor shared a couple of days ago by Bloomberg suggested Microsoft had indeed approached several Japanese developers and publishers, but in an interview published today by Gamespot, Microsoft's Head of Gaming Phil Spencer shot down the story.

I don't think so. I say, I don't think so... I mean, I'm not in every meeting that every team has, but I'll say not from me. Most of the opportunities that we've had to date have been a long-lasting relationship, and so, I don't think we're out there with our business card, throwing them out on the corner, trying to find people. I've talked about my affinity for Japanese studios and thinking back in the day when we had more games that were created in Japan as part of our first party, I'm excited when the deal closes to get to spend more time with Tango Gameworks and the work that they're doing. So it's an area that I'm interested in, but no, I don't think it's... I think that's not accurate.

Later in the same interview, Spencer said that while the company does not expect to outsell Sony and Nintendo in their own homeland, pre-orders for the Xbox Series S and X have been particularly successful in the land of the Rising Sun.

I will say I don't think I'm going to go into Japan and outsell the Japanese console makers with Xbox. I would hope to, I would like to, but it's not in the plan that I've written down, but we're going to work really hard to have the best generation that we've ever had in Japan and the same thing in Korea and China. I feel good about our opportunity there. And especially when I think about fans of our platform, outside of those markets, who want to play games that come from those countries. That's a commitment I want to make as well.

[...] Our preorder in Japan sold out almost instantly. Our preorder numbers exceeded our Xbox One sales for the previous year. That was our preorder on that one day, so when you just think about the volume and the interest that's there, and that's specific to Japan.

[...] even in the console space we have Series S, which I think clearly has a design and form factor and the price point that we believe can do well. It's going to be about the games, which is why we continue to spend time in Japan with our partners there and getting games like Phantasy Star, Yakuza, and other games coming to the platform.

Microsoft hasn't been able to breach the Japanese market with its Xbox consoles, but the small and stylish Xbox Series S could represent the best shot yet at doing so.