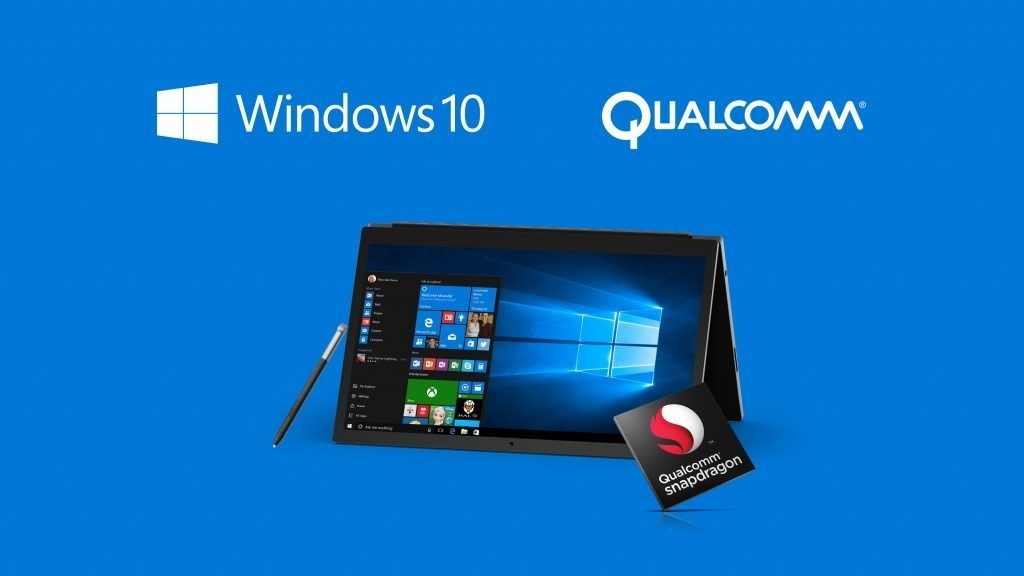 The tag team of Microsoft and Qualcomm could not have come at a better time because next year we might actually get to see complete desktop apps working on mobile devices running Windows 10. In short, smartphones powered by ARM processors and their modified equivalents will be able to run desktop applications smoothly and it looks like developers have already started work on making this possible.

If you take a look at the screenshot below, it looks like the SSH client PuTTY has been shown to run on a mobile device featuring a 64-bit ARM processor. According to Softpedia, when ARM processors officially start to support ARM processors, Microsoft might also end up releasing a new version of Visual Studio, thus making it much simpler for developers to recompile programs to end up supporting the platform. Microsoft is aiming to make Windows 10 applications for ARM 64-bit capable processors run as smoothly as possible, so recompiling isn’t a necessary move that developers should be undertaking, but this approach is not without its advantages.

By recompiling a desktop program to run natively on ARM processors, a developer can help deal with any issues that might be experienced by users, and he or she can fully optimize the program for lower power usage and better performance. With battery technology yet the evolve in smartphones, efficiency is going to be a key factor. To prove that Microsoft and Qualcomm were not kidding around, a demo showcasing the taxing program Photoshop (desktop version) could be seen running on a mobile device running a Snapdragon 820. This means that Snapdragon 820-powered devices are capable of running desktop apps, but according to Microsoft’s spokesperson, it does not look like the software giant is going to go through with it. 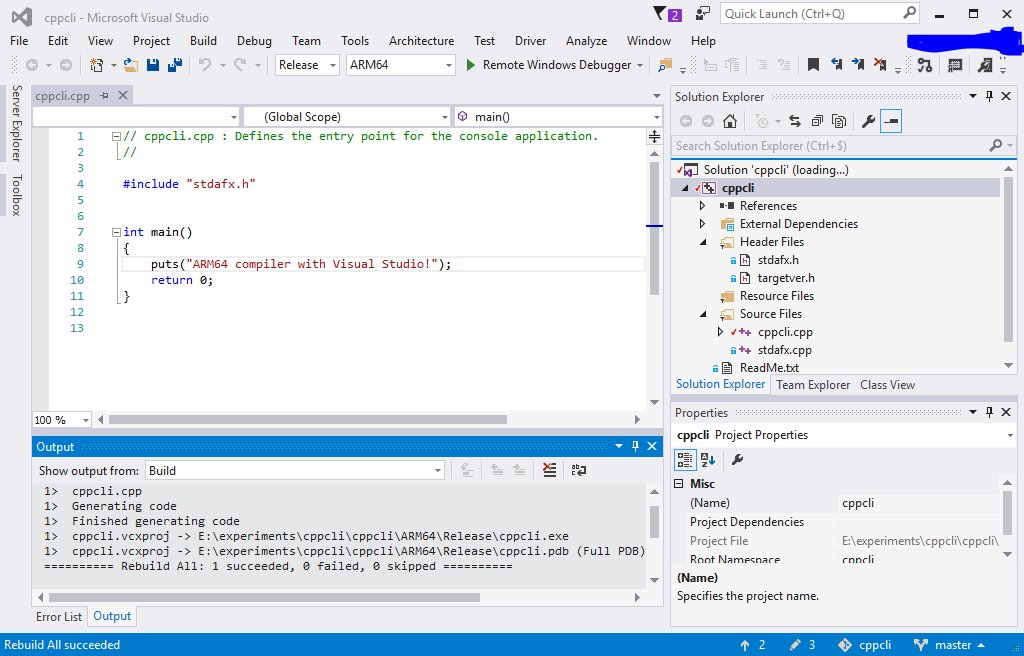 For now, the only compatibility information we know is that a Snapdragon 835 will be required to run desktop apps natively on an ARM-powered smartphone. What do you think of the progress made by developers so far? Let us know your thoughts right away.