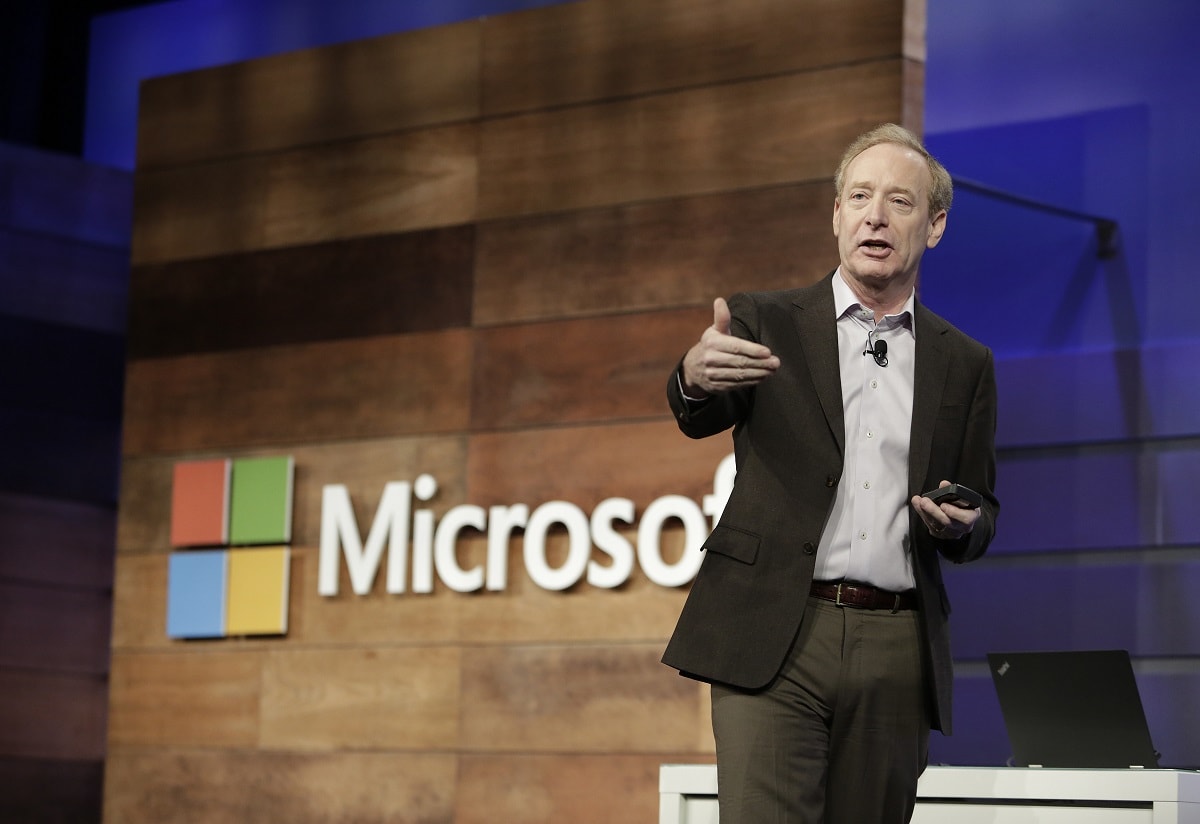 Back in May, we talked about Phil Spencer who revealed details about Microsoft's promise to recognize the unionization efforts from Activision Blizzard subsidiaries following the highly controversial acquisition that's currently making the waves in the industry even to this day. Today, the president of the company has followed with his own statement reassuring that workers looking to unionize will be free to do so.

This is, of course, a stark contrast to many other tech and gaming companies that have been trying to work against the idea of worker unions for quite some time, Activision Blizzard itself included. Microsoft President Brad Smith made a statement in a recently published blog on the Microsoft website. Here's a snippet of his statement:

Recent unionization campaigns across the country — including in the tech sector — have led us to conclude that inevitably these issues will touch on more businesses, potentially including our own. This has encouraged us to think proactively about the best approach for our employees, shareholders, customers, and other stakeholders.

[...] Today we are announcing a new set of principles around employee organizing and how we will engage with our employees, labor organizations, and other important stakeholders in critical conversations around work. [...] We acknowledge that this is a journey, and we will need to continue to learn and change as employee expectations and views change with the world around us. And we recognize that employers and employees will not always agree on all topics.

Smith talked about how the company believes in the importance of listening to the concerns brought by employees. In an interview with Axios, he also remarked how Microsoft employees have a legal right to choose whether to form or join a union while stressing that all employees, unionized or not, will be able to form a collaborative relationship with Microsoft's senior leaders.

In that same interview, Smith also stated that it's inevitable that unions will touch more businesses while stating that "We don’t need to make contentious things that can be handled more amicably." The funny thing is that the Activision Blizzard deal was one of the reasons why Microsoft came to this conclusion after evaluating its stance toward unions for several months.

While many other companies in the tech and gaming industries have been less favorable toward the idea of unions, Labor leaders are hoping to see them eventually follow Microsoft's lead and open more amicable channels for their staff. Smith himself just said that Microsoft was doing what it felt was right for itself without trying to push the industry.