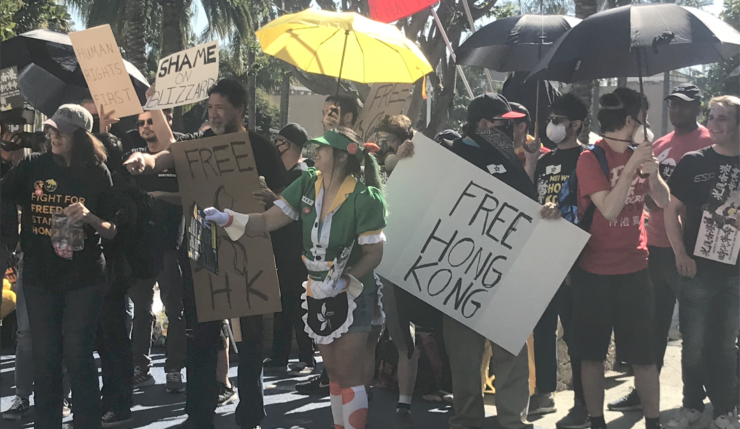 Worker rights at tech companies have come to the limelight recently as folks working for tech giants including Amazon and Alphabet Inc's subsidiary Google have started to campaign against toxic workplace cultures. Google, in particular, has seen workers demonstrate against what they claim are unjust decisions by management against two employees who were placed on administrative leave.

Now, the Communications Workers for America has started the Campaign to Organize Digital Employees for unionizing workers employed in the video game and tech industry. The movement aims to change the current trend in the industries which do not have any organized labor unions, despite recent increases in activism.

As per the details reported by the Los Angeles Times, the CWA has tasked two organizers to lead the efforts towards unionizing workers in the aforementioned industries. These are Emma Kinema, who founded the Gaming Workers Unite, and Wes McEnany, who has union-related experience from Boston, Massachusetts. The CODE initiative itself is the aftermath of discussions between GMU and CWA.

The CWA also filed charges against Google in December against the company's decision to fire workers for organizing. Employment conditions in the video game industry where workers often work overtime and without extra-pay prior to the launch of major titles have resulted in dissatisfaction throughout the industry. 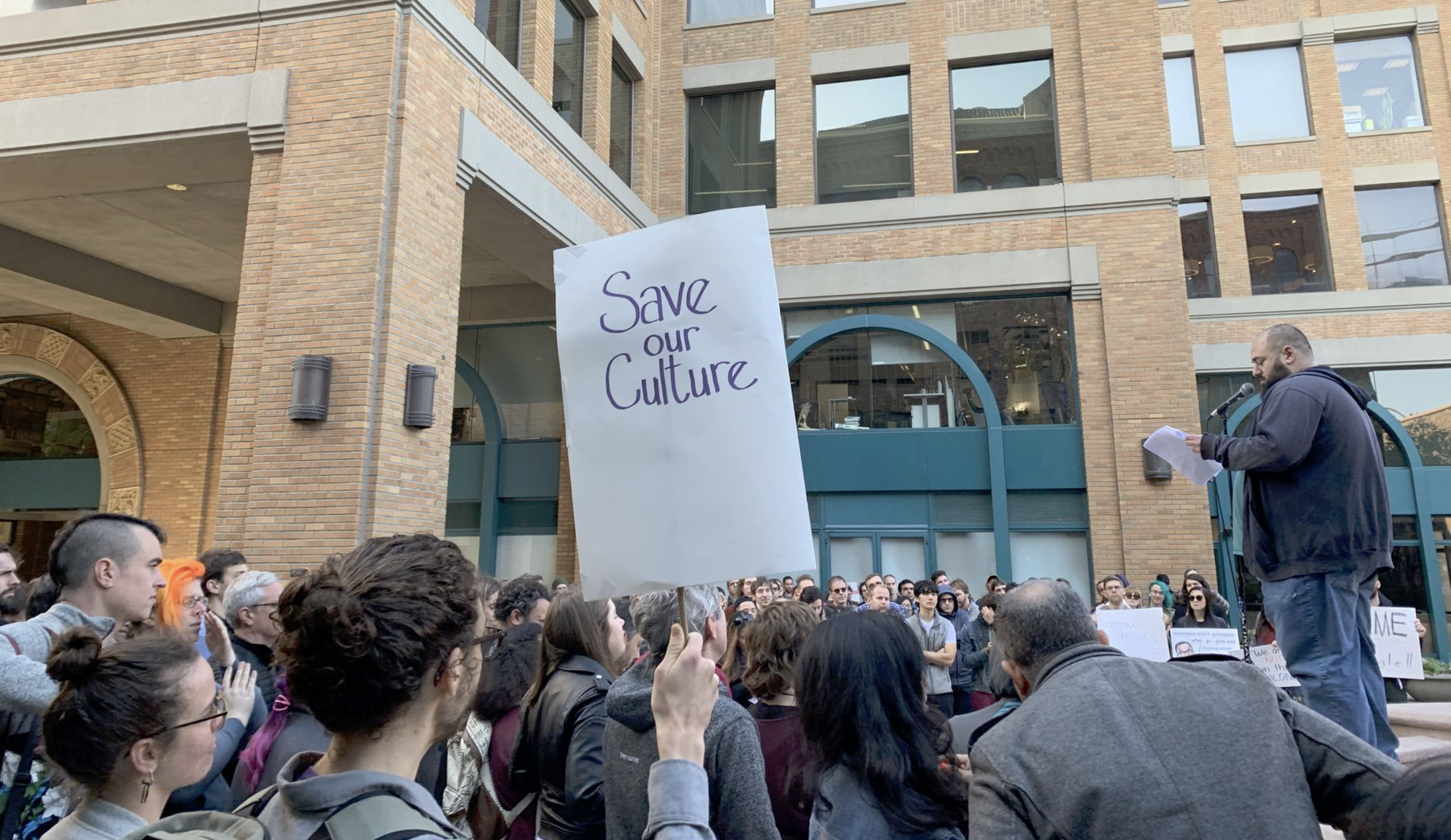 The initiative follows a long line of incidents in the two industries that have sparked outrage all across the board. Tech companies have a habit of forcing their workers into binding arbitration in case of disputes instead of allowing them to openly bring lawsuits. High-profile executives such as Andy Rubin of Google have faced damming allegations of sexual harassment and coercion. In Mr. Rubin's case, the New York Times reported last year that Google's co-founder Mr. Larry Page decided to let the executive go after he allegedly forced an employee to perform fellatio on him in a hotel. However, despite the allegations, Mr. Rubin was given a $90 million exit package.

“In my experience self-organizing in the game industry, people are very bottlenecked by the lack of resources and lack of legal know-how and a lack of funding — it’s very tough. The decades of experience and resources that come from partnering with an organization like CWA can take it to the next level. We believe workers are strongest when they’re together in one shop in one union, so the disciplines can’t be pitted against each other—none of that’s good for the workers. I think in games and tech the wall-to-wall industrial model is the best fit," believes Ms. Kinema.