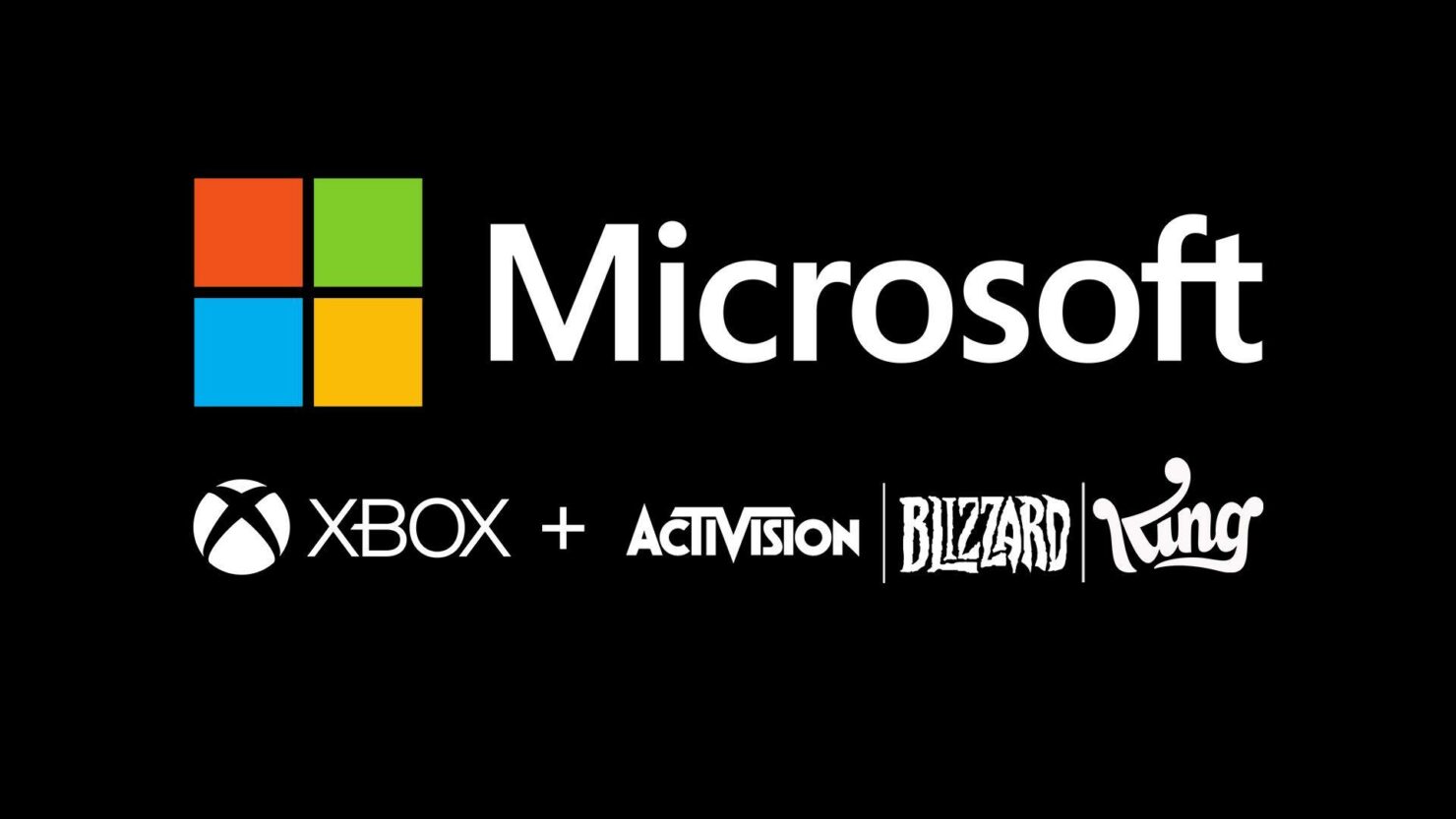 Microsoft President and Vice Chair Brad Smith provided an update on the regulatory process surrounding the Activision Blizzard deal during an interview with the Belgian website L'Echo.

According to Smith, who was Microsoft's General Counsel and Executive VP of Legal and Corporate Affairs for over thirteen years, things are moving quickly for such a large acquisition. The process is approaching its midway point.

It's moving fast, at least fast enough for an acquisition of this size. We have received requests for information on this subject here in Brussels, but also in London and Washington. We answer questions, we give briefings and we provide the information requested. One of our attorneys summed it up nicely by saying, "We're coming to the end of the beginning and now we're entering the beginning of the middle." It's a long process and we're still at the stage where we're answering questions. For us, of course, the sooner it is done the better, but we will respect the process.

When Microsoft announced in early 2022 that it had reached an agreement to purchase Activision Blizzard for nearly $70 billion, the company expected to close the deal in the first half of 2023, pending regulatory approvals. Given that the overwhelming majority of Activision Blizzard shareholders have already voted in favor of the acquisition, the remaining hurdle for Microsoft is the potential opposition of regulatory bodies such as the Federal Trade Commission in the United States.

Indeed, the FTC's new Chair Lina Khan is known for her aggressive stance against such massive deals. Under her guidance, the FTC already sued to block NVIDIA's acquisition of Arm Holdings, arguably the final coffin for NVIDIA's now squashed hopes to get the deal approved.

The Federal Trade Commission already petitioned Microsoft and Activision Blizzard to get more information, while four senators have signed a joint letter pushing the FTC to dig deeper into the deal.