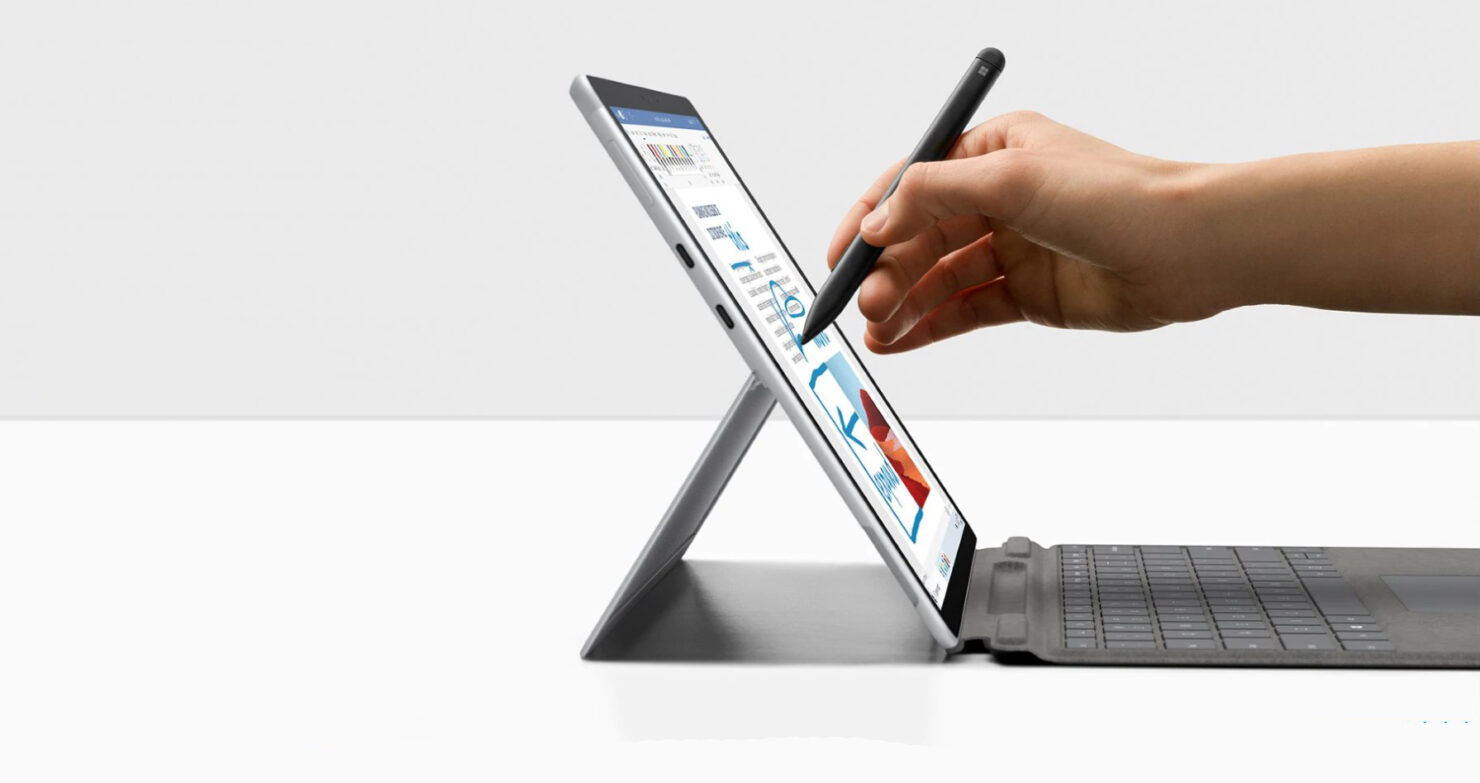 Microsoft’s first ARM-based Windows 10 tablet, the Surface Pro X today got refreshed with updated hardware, coupled with a new color. Looks like the software giant firmly believes in its Windows 10 for ARM platform and it will likely continue releasing products that support said platform. Strangely enough, Microsoft hasn’t called this the Surface Pro X 2 or something else; it continues to call it the Surface Pro X, and it could be because the tablet offers little changes compared to its predecessor. Here is a closer look at the details.

New Surface Pro X Will Ship Without 5G Support, Despite Sporting a Chipset That Is Based on 5G-Ready Hardware

Microsoft uses the custom SQ2 chip in the Surface Pro X and it is based on the Snapdragon 8cx Gen 2 silicon from Qualcomm, which by the way, sports an integrated Snapdragon X55 5G modem. Still, it’s strange to see the Surface Pro X lacking 5G support and we say this because customers may have found one extra selling-point to pick up this tablet if it did. Microsoft also made no changes to the display size, using the same 13-inch PixelSense display with a 2880 x 1920 resolution belonging to last year’s model.

Customers can configure their new Surface Pro X with up to 16GB of RAM, and up to 512GB of storage, which is removable. There are two USB-C ports, both of which don’t support Thunderbolt 3 naturally, but there is a Surface Connect port and a nano-SIM port for gigabit LTE connectivity. Apart from this, there’s very little that Microsoft has changed, and apart from a new platinum color, there are new signature keyboards that will be available in the finishes Poppy Red, Ice Blue, and Platinum.

Last-Generation Surface Pro X Is Also Available to Purchase, for Some Reason

Microsoft hasn’t provided any performance metrics of the SQ2 processor, but we’ll definitely provide detailed insight for our readers in the future. In the meantime, what you do think of the new Surface Pro X? Tell us down in the comments.