Surface Pro X 2 Could Arrive Later This Year With Microsoft’s SQ2 Chip, Along With a New Color Model 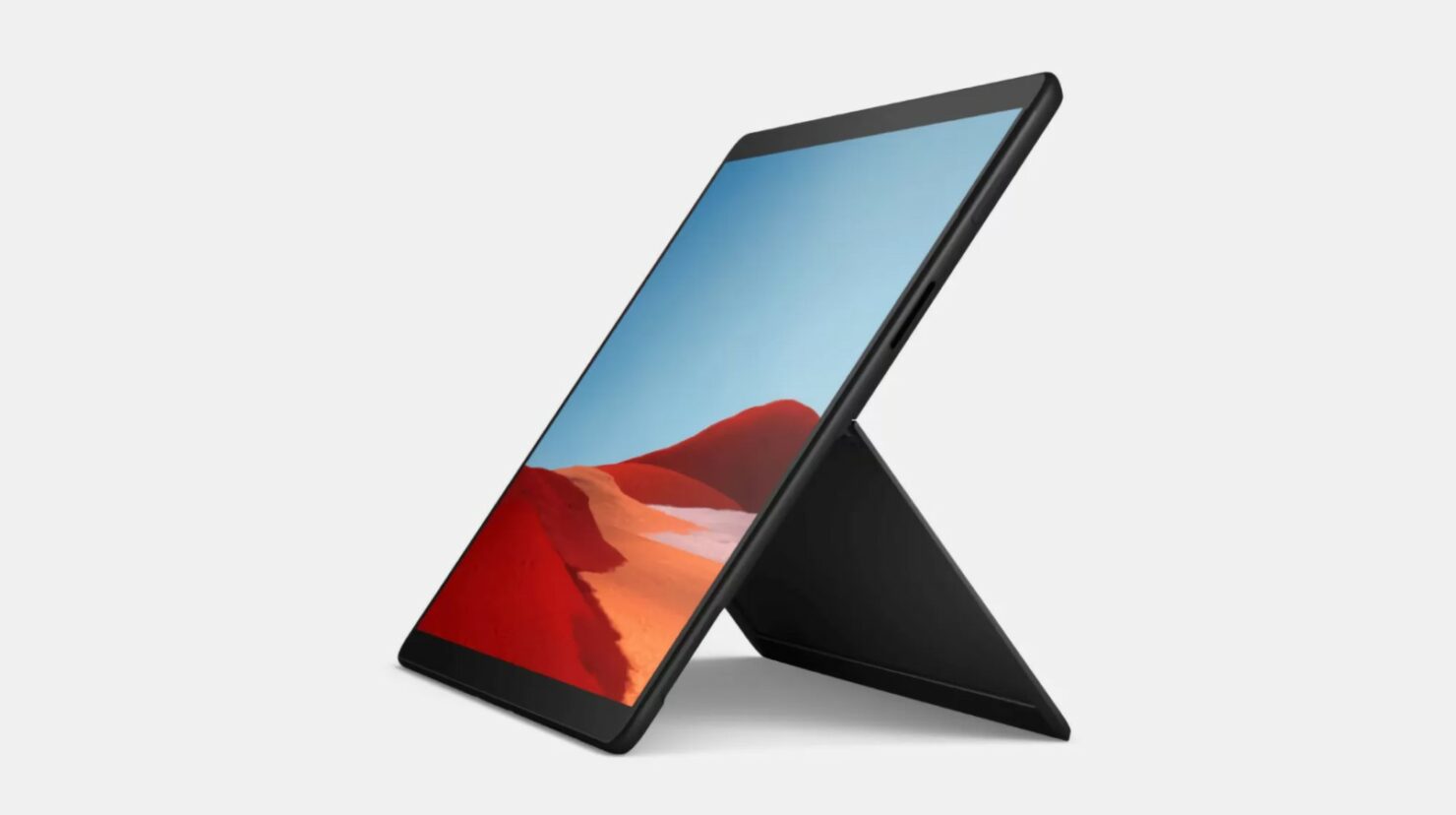 Microsoft unveiled its ARM-based Surface Pro X during October last year, and it looks like the software giant is in the midst of preparing its successor, which we’ll refer to as the Surface Pro X 2 for now. Apart from a beefier chipset, it also looks like Microsoft will be introducing a new finish for this portable machine but how well will its software run, that is something we’ll find out in the coming months.

Apart from the change in internals, Microsoft is reportedly working on a new finish for the Surface Pro X 2. According to the details, the Surface Pro X 2 may arrive in the platinum color variant and keep in mind that this version is reserved for the Surface Pro family armed with Intel processors. Since are no talks about any design change, it’s highly likely that Microsoft sticks to the same thin form factor, but let us hope that the company is able to polish the software too before the Windows 10 slate is available to purchase.