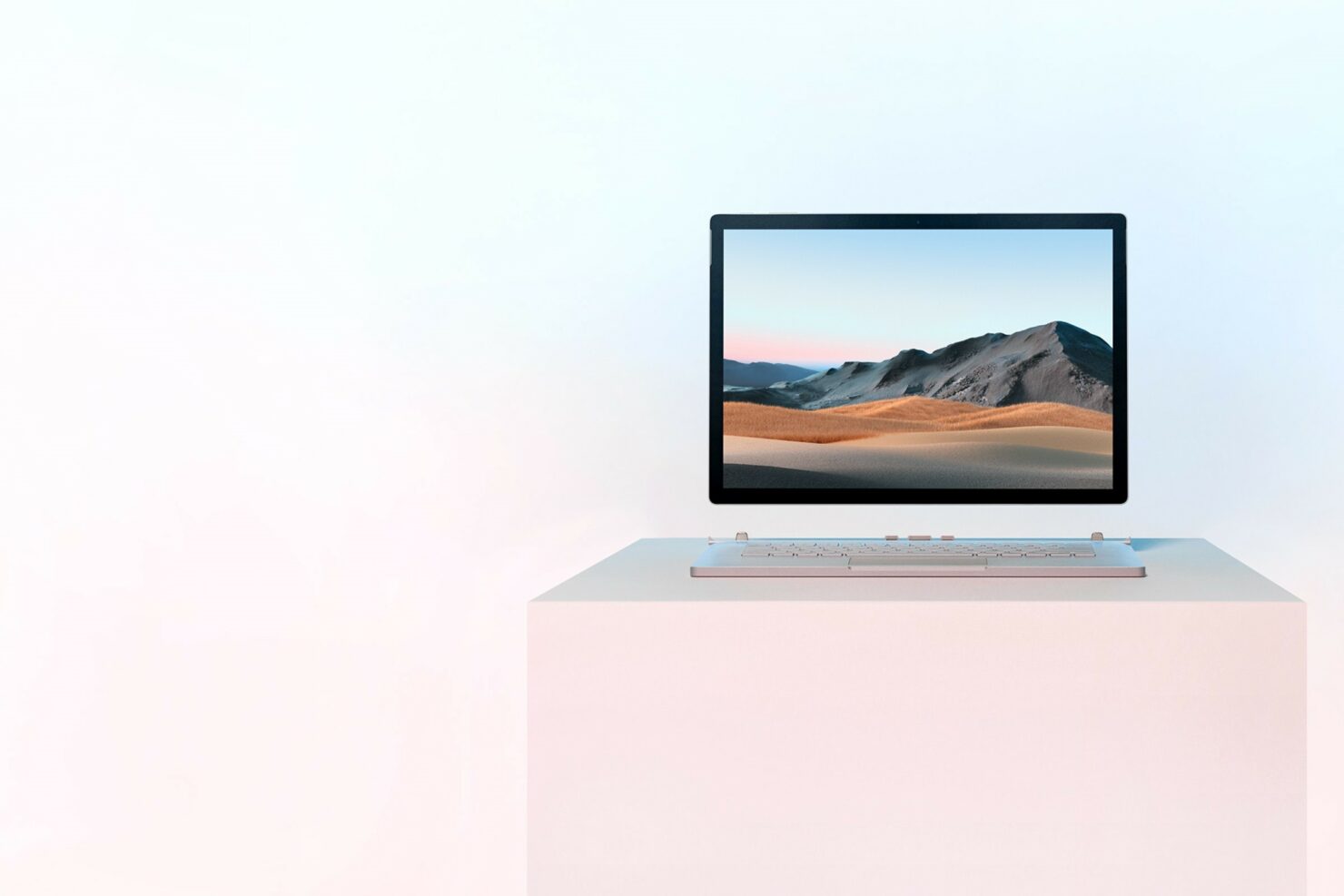 Microsoft, for some reason, appears to be lagging behind in the premium notebook space. The company’s latest member, the Surface Book 3, does sport decent internals, but those pale in comparison to the competition, not to mention the previous-generation chassis that Microsoft has stuck with for as long as we can remember. It is disappointing to see that one Redditor had to take a bold step to improve the Surface Book 4 design considerably in the latest concept comparison, as you’ll soon see for yourself.

13.5-inch Surface Book 4 Features Slimmer Bezels in Fresh Concept and Looks Like a Proper and Premium Notebook Computer for 2020

It took the effort of a Redditor who goes by the name u/jack73783 to point out Microsoft’s shortcomings with the Surface Book line, at least when it comes to the design. The Surface Book 4 mockup looks greatly improved over its predecessor. You now have a display with slimmer bezels, something that the Surface Book 3 lacks, despite having one of the best build qualities for a notebook computer.

The Surface Book 4 design concept also reveals a compact chassis, making it considerably portable for a 13.5-inch machine. Take the 16-inch MacBook Pro for example. Apple has stuck with pretty much the same footprint as the previous-generation 15-inch MacBook Pro models and just by toning down the bezels, the company was able to add more screen real estate to its most powerful portable Mac ever. 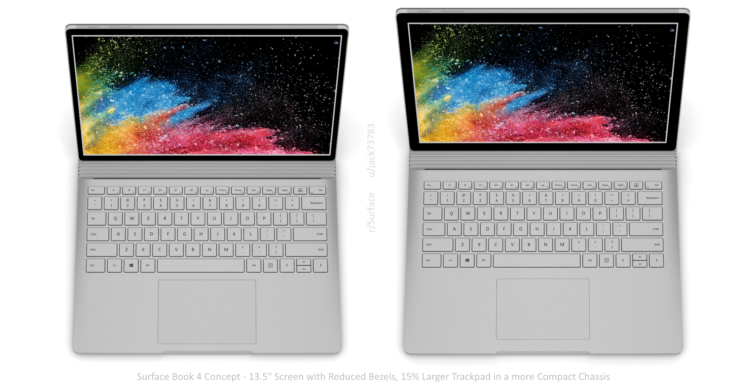 The third area where the Surface Book 4 design receives an improvement is the trackpad. According to the concept, the trackpad has increased by 15 percent and although it’s smaller than what Apple’s MacBook range offers, we can safely say that the machine can compete with other devices in this category. Unfortunately, this isn’t a product that Microsoft has in the pipeline for now, and seeing as how the Surface Book 3 just got announced, we’ll probably have to wait until 2021 to see a refresh.

Hopefully with the refresh, Microsoft also extends its efforts towards changing the Surface Book 4’s design and possibly incorporate it with more powerful internals that will allow it to compete with other machines in a specific price bracket.

So what do you think of the latest Surface Book 4 mockup? Do you think it’s something Microsoft should keep in mind when planning an iteration? Let us know down in the comments.