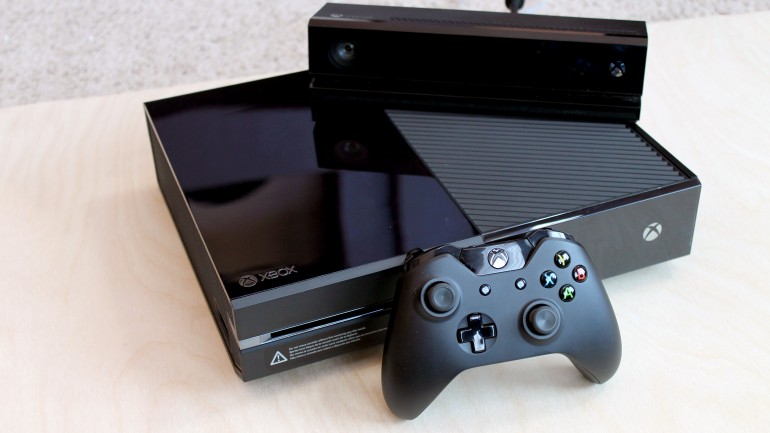 From the looks of it, Microsoft won’t longer be selling the original Xbox One console on its website.

On its Dutch website, Microsoft now redirects potential Xbox One customers to selected retailers, while Microsoft UK has listed the original Xbox One as “out of stock”. “Now available at selected retailers”, the Dutch Microsoft website reads. “Inform at the store for availability and price of the bundle.” The change appears to be recent as the console was still listed as available last week. The US Microsoft store no longer mentions the original Xbox One console either. Focus appears to be on the upcoming enhanced Xbox One console, the Xbox One X, and the smaller Xbox One S that was introduced last year.

Microsoft released the Xbox One, the successor to the popular Xbox 360, in 2013. The more compact version of the console, the Xbox One S, was released last year. “With a fresh new design and “robot white” color, the Xbox One S is 40 percent smaller than the original Xbox One, creating the most compact Xbox yet”, Microsoft said at E3 last year. “It also includes a built-in power supply, and in response to fan requests worldwide, can be placed horizontally or vertically with an optional stand.” 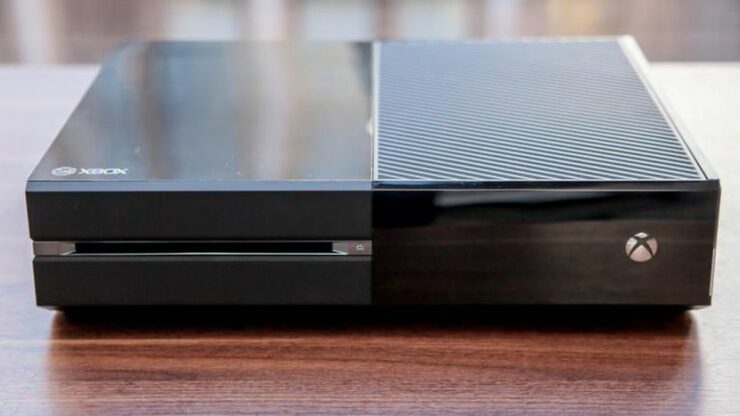 The original Xbox One as released by Microsoft in 2013

The enhanced version of the Xbox One, the Xbox One X, was announced by Microsoft’s at last year’s E3 event as well. The console sports 12GB of fast GDDR5 memory, a GPU generating 6 teraflops of computing power, and more than 320 GB/s of memory bandwidth. Microsoft initially announced the console as ‘Project Scorpio’. “Project Scorpio will be the first console with 6 teraflops of power, which will empower the world’s greatest game creators to fully embrace true 4K gaming without sacrificing quality, generate premier VR experiences, without sacrificing performance, and putting greater graphic fidelity in the hands of the world’s best game creators”, Microsoft’s Xbox head, Phil Spencer, said last year.

The Xbox One X will release later this year on November 7th for $499 USD.