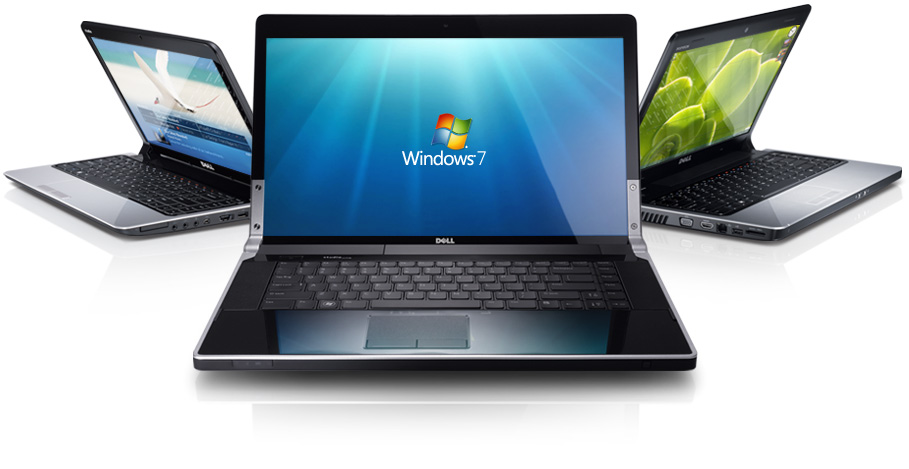 Released in 2009, Windows 7 is no longer a Redmond-favorite. Microsoft wants people to just stop using Windows 7 - and do so now! If last year's statistics were any indication, the operating system isn't ready to leave the top of the charts yet. But, Microsoft is impatient and wants to get Windows 10 installed just about on every system.

Windows 7, which moved to extended support in 2015, still has three years of support left. However, Microsoft has warned that businesses should move to Windows 10 or be ready to deal with malware attacks that wouldn't be able to penetrate Windows 10 security.

Microsoft has started its three-year countdown for the end of extended support for Windows 7, warning enterprises that the platform is outdated. The company says sticking to Windows 7 will drive up operating costs. Businesses have until January 13, 2020 to upgrade to Windows 10, the date when extended support for Windows 7 officially ends and it no longer receives patches. But, three years before that deadline, the company wants its enterprise users to make the move to Windows 10.

"As early as in Windows XP, we saw that companies should take early steps to avoid future risks or costs," Markus Nitschke, head of Windows at Microsoft Germany said in a blog post.

"Windows 7 is based on long-outdated security architectures," he added. Three years before the end of support, Markus suggested that the corporate customers should "transition to a modern operating system in good time."

"Companies and users who are on their way to Windows 7 with their sensitive data within three years are faced with enormous dangers." Markus said that 51% of all German companies have already been victims of cyber attacks.

While ending support for EMET and talking about increasing number of cyber attacks could push enterprises to ditch Windows 7, the company would likely need to do more than just a blog post. Similar to Windows XP, Windows 7 has its fair share of fans and users who won't be upgrading until they get positive reviews for Windows 10 consistently. At 48.34%, Windows 7 is still ruling the world of Windows, with Windows 10 failing to keep growing steadily after the free upgrade period ended last year.

Since its release in July 2015, Windows 10 has managed to attract a number of concerns on several different issues, ranging from privacy to keylogging and security. Recently, the company released another blog post detailing how the stronger security measures in Windows 10 have made it capable of crushing zero-day exploits before even a patch is released. It also released a post detailing new privacy controls, confirming that the company is finally realizing that it needs to listen to its users to be able to drive up Windows 10 usage.

It is unlikely for businesses to be persuaded by Microsoft's stress on Windows 7's security vulnerabilities, given many larger businesses run security suites. But, they eventually have to upgrade anyway. Would they follow the Redmond software maker in starting the move 3 years before the end of support, or would we see them wait for the next two major updates coming to Windows 10 this year before they make the move?

Whatever their decision, Microsoft's made it clear that Windows 7 no longer meets "the requirements of users of modern technology, nor the higher security needs of IT departments."