Windows 10 Skip Ahead Insiders are in for a treat tonight as Microsoft has begun to roll out the first ever build from the Redstone branch (the Windows 10 version that will be released in Fall, this year). Along with Windows 10 Redstone 5, the company has also released Windows 10 Redstone 4 Build 17101 for the Fast ring Insiders. "Right now our focus is on stabilization for RS4," Dona Sarkar and Brandon LeBlanc wrote while announcing the release.

The duo also announced that the upcoming Redstone 4 version is now in the release mode, which means it's going to be released to the public pretty soon. Sadly, this means that the Fast and Slow ring Insiders won't get anything exciting as the focus is being shifted to bug fixing rather than testing out new features. 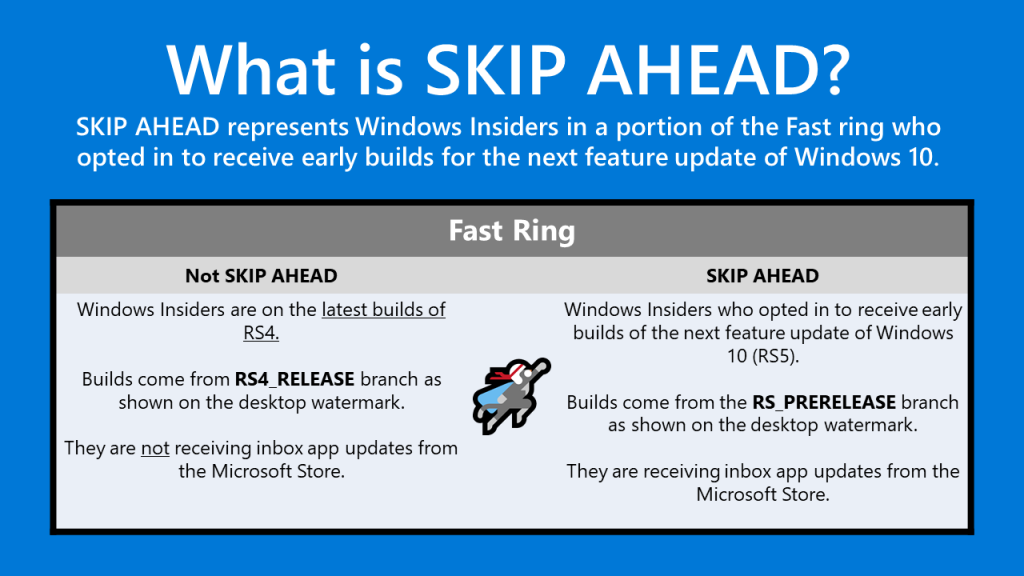 "As part of the stabilization process, we have “forked” RS4 into its own branch called “RS4_RELEASE” just like we did with RS2 and RS3," the company wrote.

"Going forward - RS4 builds will come from the RS4_RELEASE branch. This also means that we intend to release new RS4 builds to Insiders more quickly to both the Fast and Slow rings as these builds we include mostly bug fixes."

The company warned that the initial releases of the Redstone 5 will be buggy as teams will start checking in new code. If you aren't up for bugs, you can opt out of Skip Ahead back to the Fast ring. Here's what is new in Windows 10 Redstone 5

Emoji design updates: Based on your feedback and to improve consistency, we’ve made adjustments to the design of some of our emoji. Examples of updated emoji include:

Emoji search comes to more languages: Earlier in RS4, we updated the Emoji Panel to support browsing and picking emoji in many new locales. With today’s build, we’re bringing search support to more locales too! Now you can find an emoji by keyword in over 150 locales, including English (Great Britain), French (France), German (Germany), Spanish (Spain), and more. This will help you get the emoji you want easily and quickly. As a reminder, to bring up the Emoji Panel set focus to a text field and press WIN + (period) or WIN + (semicolon). 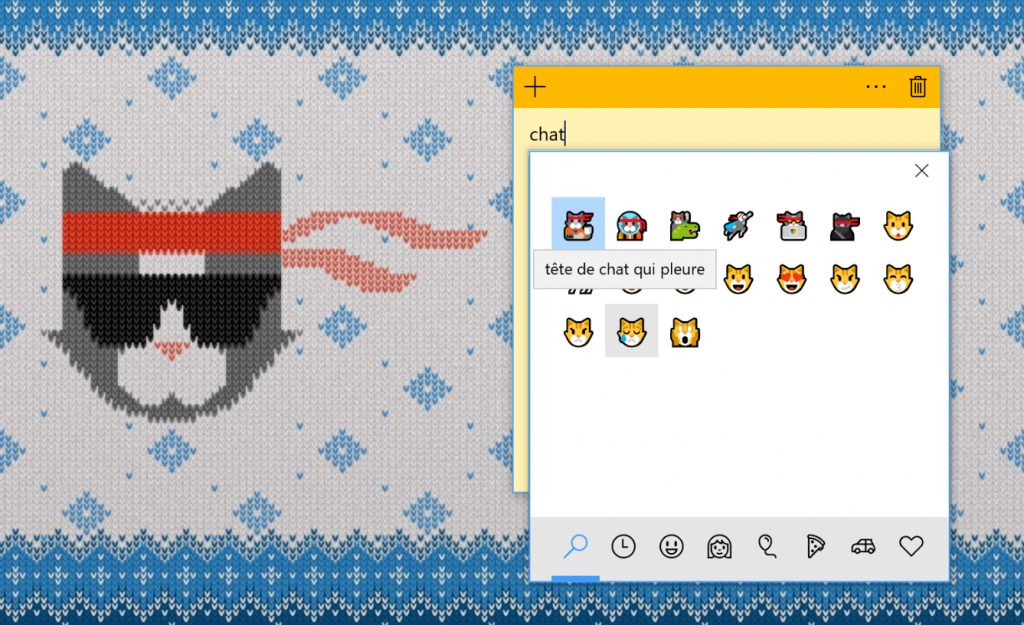 A new power scheme – Ultimate Performance: Demanding workloads on workstations always desire more performance. As part of our effort to provide the absolute maximum performance we’re introducing a new power policy called Ultimate Performance. Windows has developed key areas where performance and efficiency tradeoffs are made in the OS. Over time, we’ve amassed a collection of settings which allow the OS to quickly tune the behavior based on user preference, policy, underlying hardware or workload.

This new policy builds on the current High-Performance policy, and it goes a step further to eliminate micro-latencies associated with fine grained power management techniques. The Ultimate Performance Power plan is selectable either by an OEM on new systems or selectable by a user. To do so, you can go to Control Panel and navigate to Power Options under Hardware and Sound (you can also “run” Powercfg.cpl). Just like other power policies in Windows, the contents of the Ultimate Performance policy can be customized.

As the power scheme is geared towards reducing micro-latencies it may directly impact hardware; and consume more power than the default balanced plan. The Ultimate Performance power policy is currently not available on battery powered systems.

We’ll continue to tune and evaluate the power plan settings. To submit feedback please use the Feedback Hub and file your feedback under Power & Battery > Setting category. 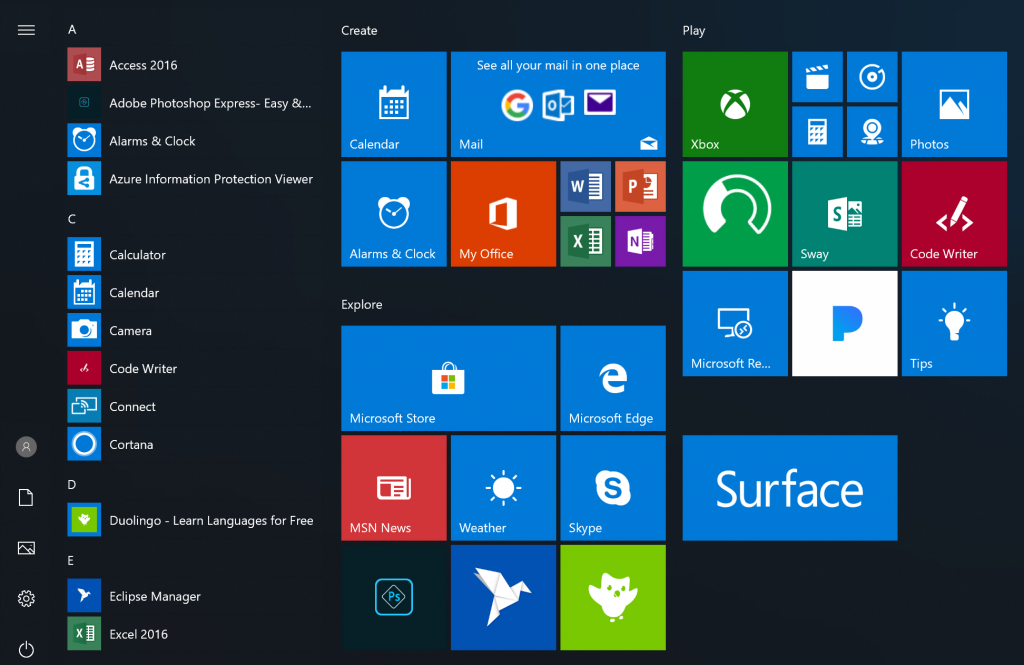 If you’re a Windows Insider running the Workstation or Enterprise edition, you can see these features in Builds 17079 or greater.

For general fixes, improvements and known issues, head over to Microsoft for more details.