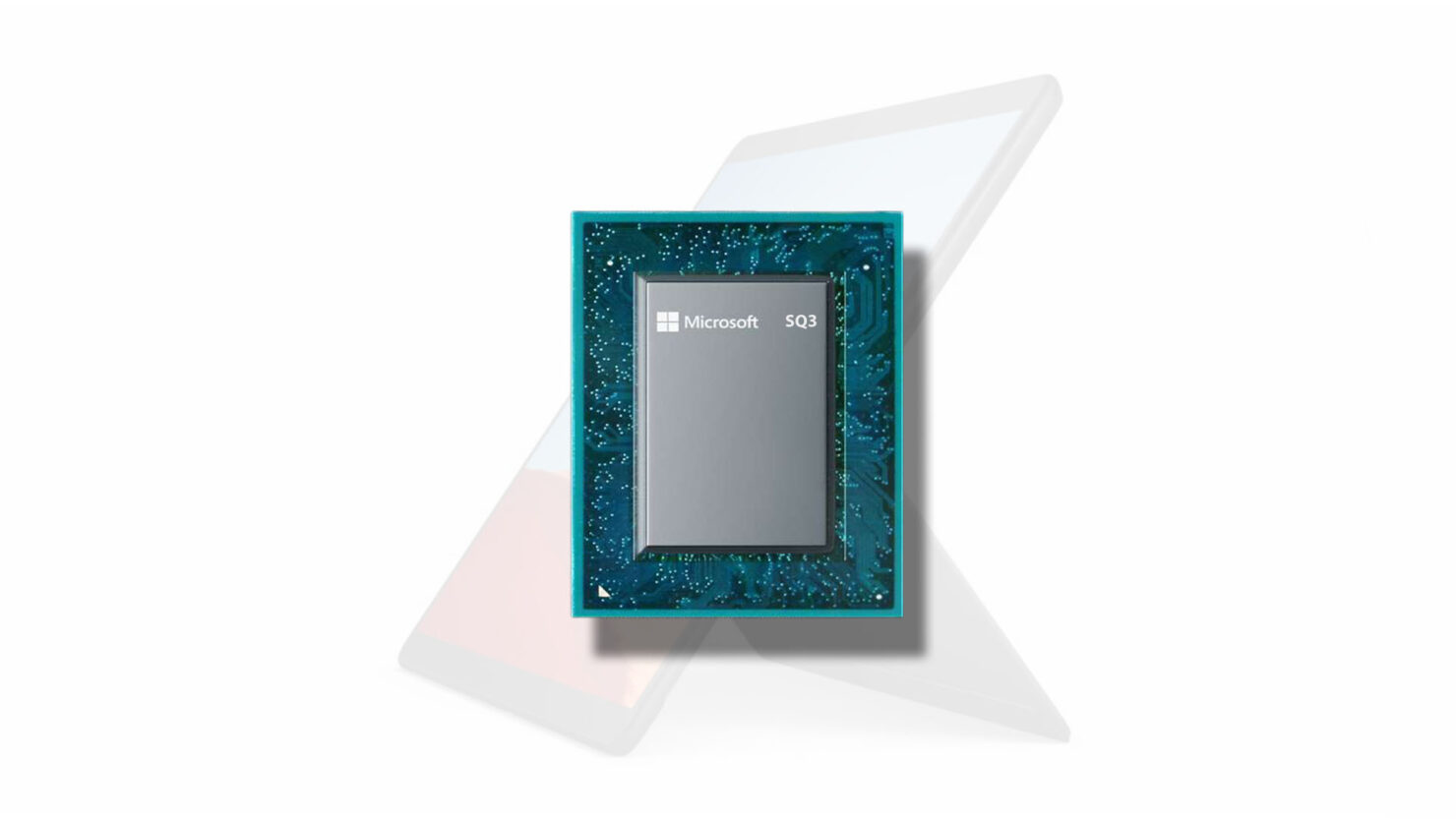 SQ3 Will Likely See an Official Launch Later This Year, Though Announcement Could Happen Earlier

Qualcomm has yet to announce the Snapdragon 8cx Gen 3, which the SQ3 will be based on, so it is hard to tell if the Surface Pro X 2 will be available to purchase immediately after Microsoft’s event has concluded or later in the year. In any case, the Korean blog Naver claims that the Snapdragon 8cx Gen 3 will be announced and released in December of this year, so that may be the time the SQ3 is readied too.

Qualcomm is also working on an Apple M1 competitor that is internally called SC8280, but again, there is no word if it will be the Snapdragon 8cx Gen 3 or something else. However, even if the Snapdragon 8cx Gen 3 is not Qualcomm’s greatest chipset for ARM-based notebooks and tablets, the SQ3 based on it appears promising. For one thing, it is said to record a 60 percent performance improvement against the SQ2 in multi-core tests and is considered equal to the Intel Core i7-1160G7, a 10nm chip with four cores and eight threads.

Microsoft’s SQ2, which is based on Qualcomm’s Snapdragon 8cx Gen 2, was a massive letdown, with previous benchmarks showing no difference between it and the SQ1. In that regard, the SQ3 will need to be a worthy successor for the Surface Pro X 2, if Microsoft has any hopes of pushing the Windows 10 for ARM platform, or in this case, Windows 11.

There are lots of other details unknown to us at this current time, such as which manufacturing process has Qualcomm used to mass produce the Snapdragon 8cx Gen 3. With the ongoing chip shortage, it will be a surprise if Microsoft’s SQ3 is fabricated on the 5nm process, or it is possible that none of these chipsets are in development. In any case, we will find out during the event, so stay tuned.