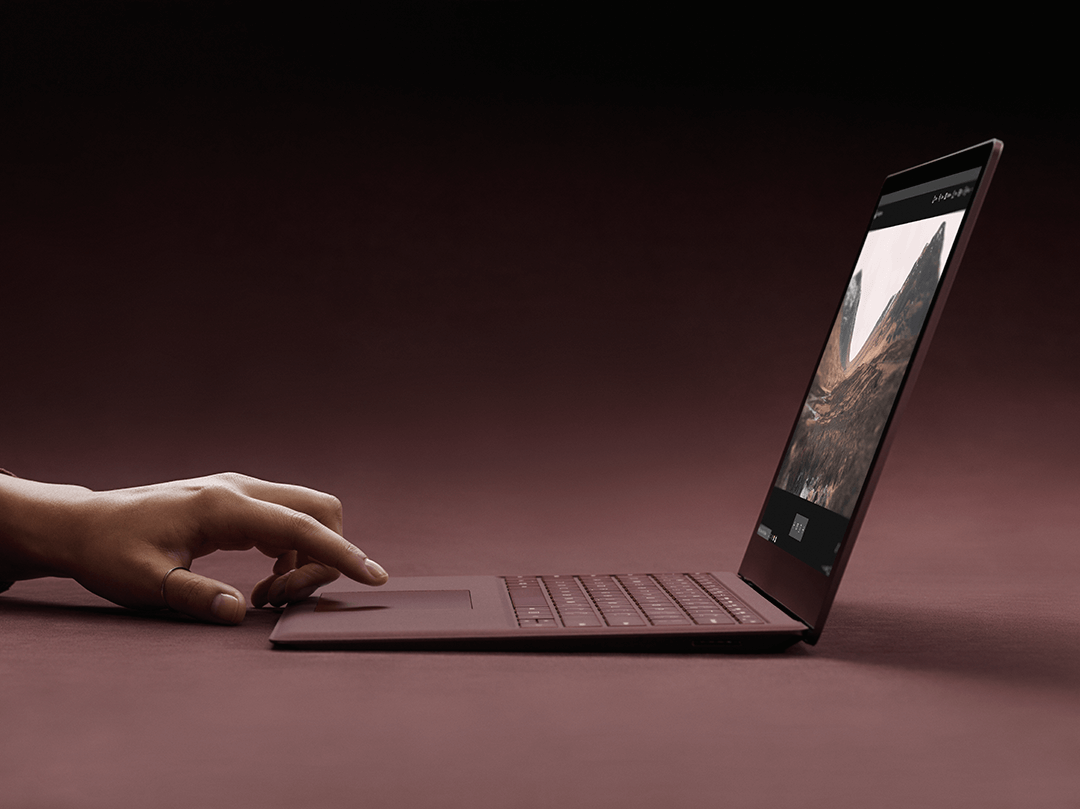 Since introducing Windows 10 in 2015, the system requirements to run Microsoft's latest desktop operating system have remained the same. Microsoft is finally bringing some changes to these requirements with the release of Windows 10 May 2019 Update aka version 1903.

In an updated advisory, Microsoft lists the following specs as the minimum system requirements, making some necessary changes to storage requirements:

Microsoft hasn't officially explained why it has made this change in storage requirements, making 32 GB a minimum requirement. However, it is highly likely that this change is due to a Windows 10 1903 feature that will reserve nearly 7 GB exclusively for Windows updates and system cache. Even without this feature, people have often asked the company to upgrade these minimum storage requirements to make sure devices can actually run Windows 10 and not just install it.

With Windows 10 May 2019 Update, Microsoft is also being cautious about what devices can seamlessly run the latest operating system to reduce any update issues later on. Windows maker has historically set a low bar for latest versions, causing issues on a huge number of older devices. This latest Windows 10 update might end up helping the company in the long run in avoiding the update-related phobia.

Microsoft is also trying to come up with strategies that help the company gain back user confidence over its update process. Windows 10 October 2018 Update hasn't yet been adopted by many in the public as users are wary of forced updates and update-related performance issues. The company is hoping that by baking Windows 10 May 2019 Update longer than usual in the Slow ring and introducing new policies around the update process will finally help it get rid of this current situation where users are actively avoiding latest updates because of compatibility and performance issues.

- Still not sold? Here's how you can temporarily block the upcoming W10 update | Can't wait? Here's how to get version 1903 before everyone else!