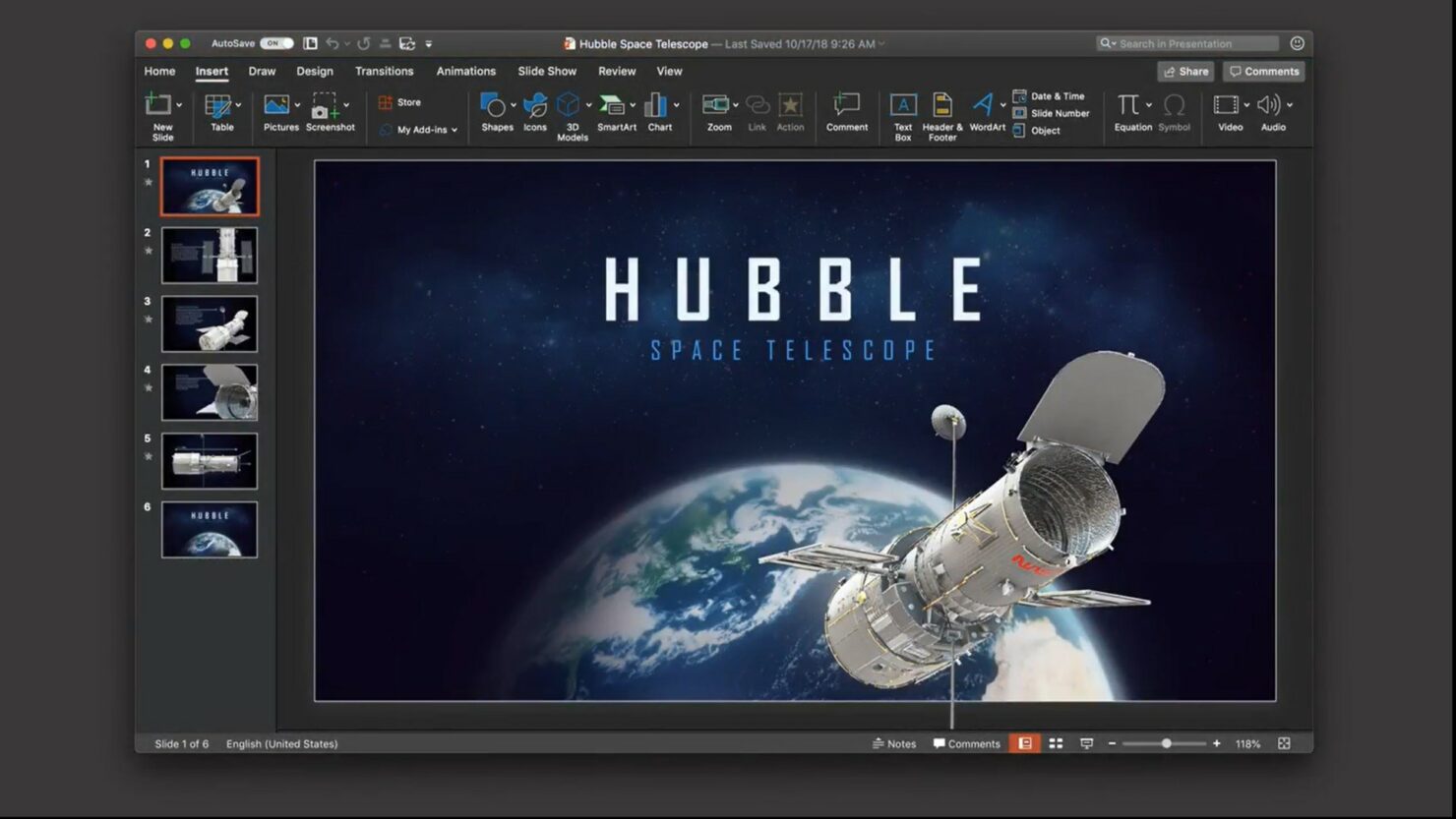 With the latest feature update rolled out to macOS in September, Apple introduced a system-wide Dark Mode for Mac users. Microsoft is now working on a dark theme for its Office apps running on macOS Mojave. Akshay Bakshi, Microsoft Office product manager, revealed the new feature on Twitter earlier this week. Office Fast ring testers are the first to get access to this Dark Mode.

The Dark Mode for Office 365 will make the apps look in sync with the system theme. It is unlikely if the licensed apps will receive this new look since most of the updates are being sent out to Office 365 subscribers. Office 2019 for Mac was introduced recently with a myriad of new features and improvements and continue to receive updates.

#OfficeInsiders, for those of you that are Dark Mode lovers; this #InsiderFast for Mac update is for YOU! Tell us your thoughts on the latest update below. https://t.co/1gYeCaoAhh

As noted earlier this week, Microsoft has increased the prices of its Office suite by up to 10% to push consumers into signing up for Office 365. As for the focus on Dark Mode, the Redmond software maker recently introduced File Explorer dark theme with its Windows 10 October 2018 Update, which remains to be rolled out to the public after data loss issue pushed the company to stop the release process. Other Microsoft apps, including OneDrive on macOS, also received the dark treatment last month.