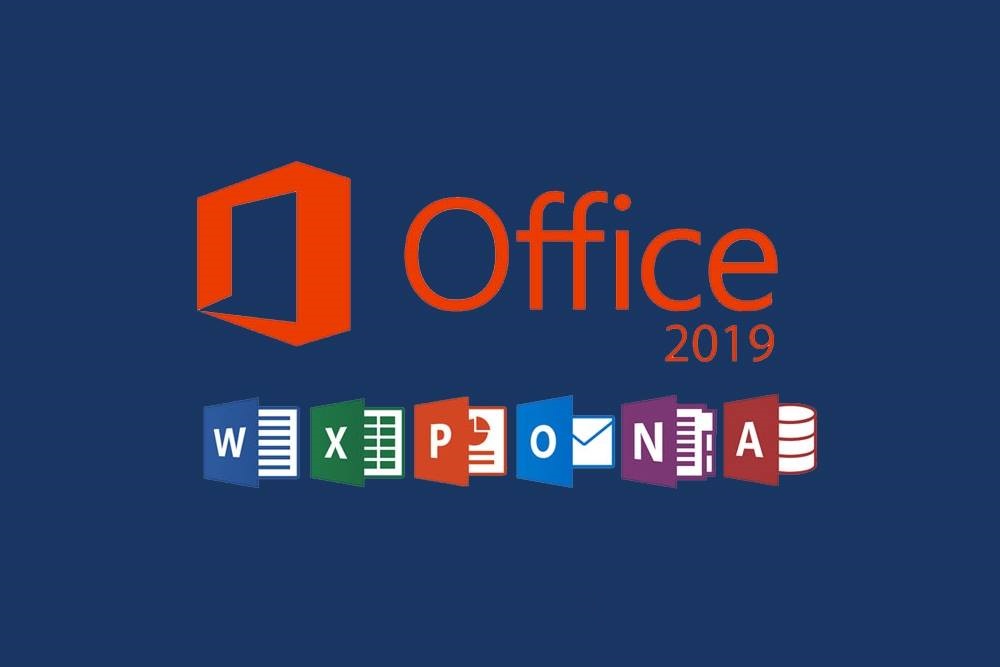 Microsoft has raised prices of Office 2019 by almost 10% for its retail customers reflecting the price change that was announced for commercial licenses back in July. The company announced the availability of Office 2019 for Mac and Windows bringing updated versions of Word, Excel, PowerPoint, Outlook, Access, Visio, Project, and Publisher at Ignite 2018 last month.

The price hikes appear to be a way to lure customers to Office 365, a subscription-based service. The company had noted earlier that the price hikes "highlight the benefits of our pricing for a cloud-first world." As CW noted, the prices for Office 365 for both consumers and enterprises remain unchanged.

You can purchase Office 2019 from Microsoft Store: