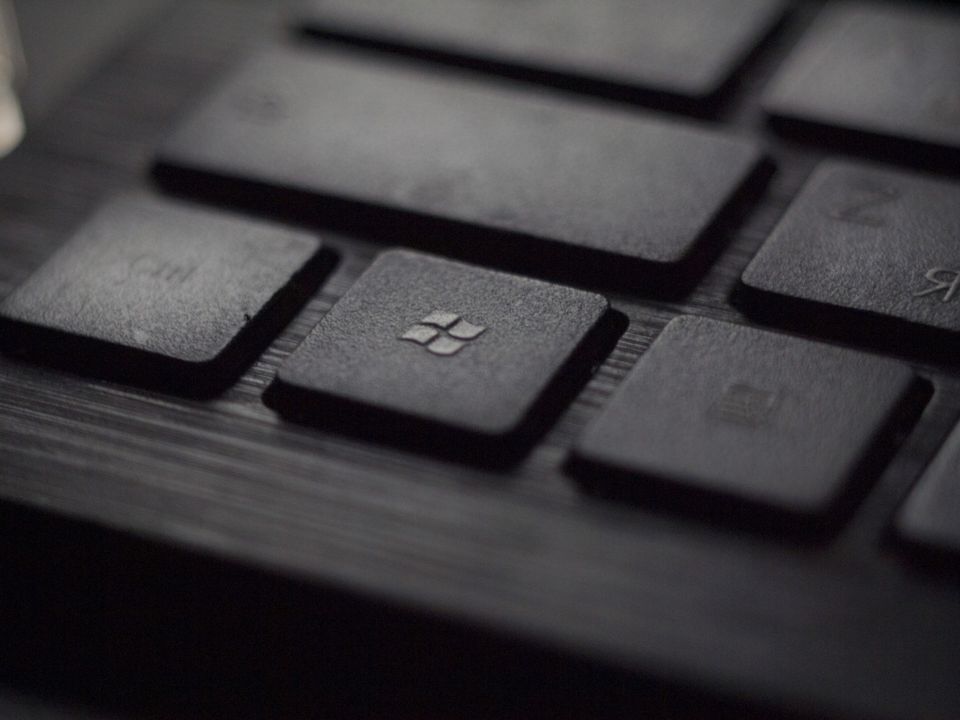 Microsoft has now spent a good chunk of October trying to fix whatever was left wrong in Windows 10 October 2018 Update when it was initially released to the public. While that rollout process was put to a pause, the company is apparently still struggling to address all the problems.

The biggest issue facing the latest version of Windows 10 which pushed Microsoft to stop distributing it to consumers was the file deletion problem. While the company had issued a cumulative update to help users who had already managed to install Windows 10 version 1809 fix this problem, it appears another File Explorer problem exists in Windows 10 October 2018 Update.

Several users have reported that Windows 10 1809 fails to prompt users for conflict action when dealing with archive operations. For instance, when extracting files from a Zip archive, the OS fails to extract files if a file exists with the same name in the same location.

This means that the user doesn't get to know or take action to give the file another name since they will believe that the file has been copied to the said location. One user on Reddit wrote (via Ghacks)

I noticed that whenever I move something out of a zip, the "do you want to replace these files" dialogue never shows up, it just does it.

I've reinstalled windows and it still does it, it's only on the october update. Pretty nasty bug since you can accidentally overwrite a file and have no way of getting it back

Another user on an Ask Woody thread writes that this also happens when the operation fails by not overwriting files and still doesn't prompt users about it.

The files either get rewritten, which means the original data will be lost, or the operation of copying fails entirely without the user learning about it. And if the user proceeds to delete the archive file believing that the files have been copied, it would also create another scenario of data loss.

We have written to Microsoft for a confirmation but right now it appears that zip-related file operations are broken in the latest version of Windows 10 when dealing with the built-in extraction functionality. Until the Redmond software maker issues a fix, current Windows 10 1809 users can opt to use third-party applications to avoid the problem.

The issue may not be as serious as the earlier file deletion problem but it certainly warrants the question of how the company is testing and approving the latest feature updates being sent to its consumers.