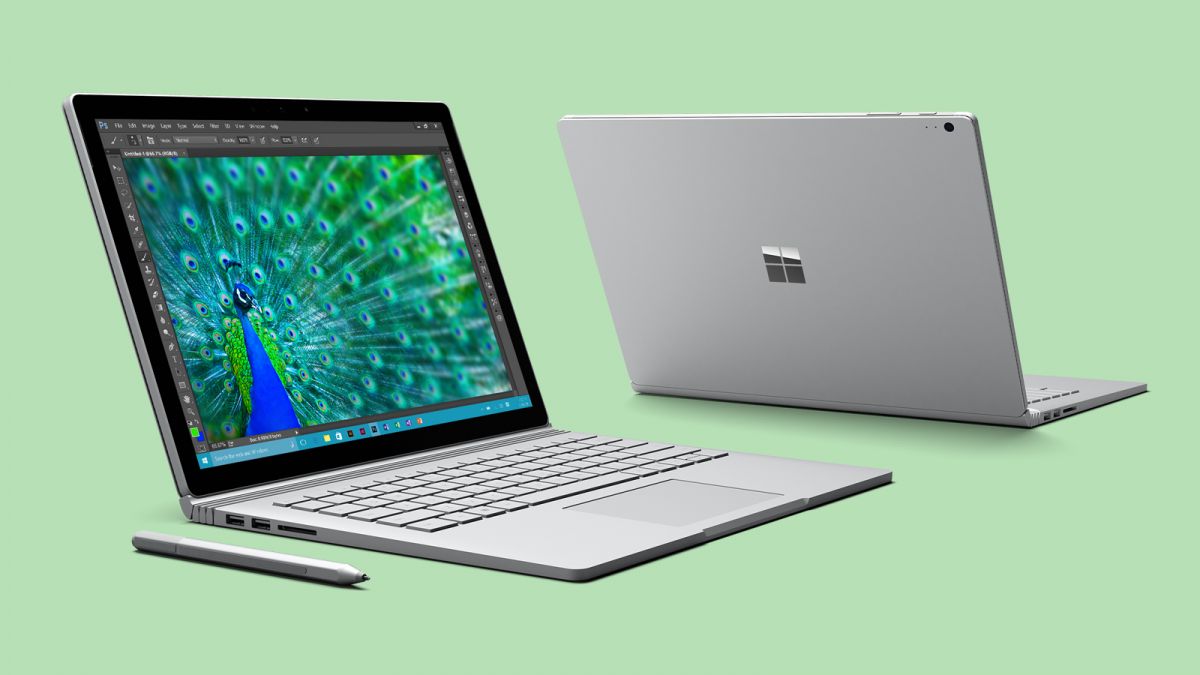 One of the last remaining bugs in Windows 10 May 2019 Update, version 1903, has been fixed by Microsoft through this month's updates. This particular bug only affected Surface Book 2, where users were unable to install the latest version of the operating system on their devices.

The compatibility issue affected SB2 that were configured with NVIDIA discrete graphics processing units (dGPUs). The Windows maker had put a block on the update since after updating, apps and games that need to perform graphics intensive operations closed or failed to open for some users.

Microsoft has identified a compatibility issue on some Surface Book 2 devices configured with Nvidia discrete graphics processing units (dGPUs). After updating to Windows 10, version 1903 (the May 2019 Update), some apps or games that needs to perform graphics intensive operations may close or fail to open.

To safeguard your update experience, we have applied a compatibility hold on Surface Book 2 devices with Nvidia dGPU from being offered Windows 10, version 1903 until this issue is resolved.

Microsoft has begun to lift the Windows 10 1903 safeguard hold

Several months after the public release of Windows 10 1903, the company has finally addressed this Surface Book 2 blocking issue. The fix arrived with a series of firmware updates that were delivered last week. Since then Microsoft has also updated its support documents, noting that users can proceed with the Windows 10 1903 installation after installing these latest firmware updates.

To resolve this issue, you will need to update the firmware of your Surface Book 2 device. Please see the Surface Book 2 update history page for instructions on how to install the October 2019 updates on your device. There is no update for Windows needed for this issue.

The safeguard hold will be removed in the coming weeks.

The following updates have been released that are also bringing the fix to the Windows 10 1903 dGPU issue affecting some Surface Book 2 devices:

You can head over to this link for more information on Surface Book 2 Updates. After installing these updates, you can proceed to install Windows 10 1903, which has now reached a stable state. Microsoft will begin offering the newest version of the OS automatically to the users in the coming weeks.