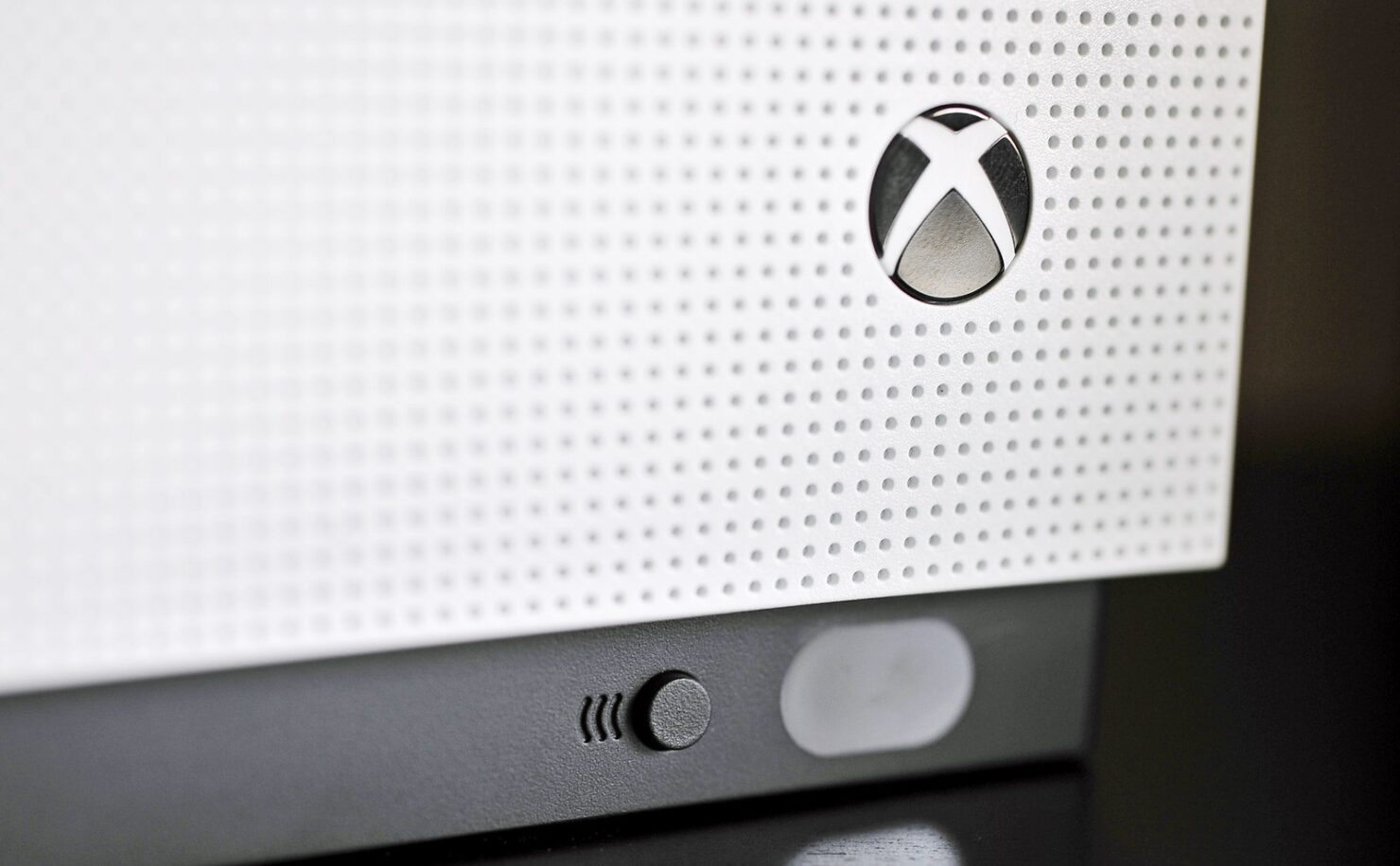 The two giants in the console industry are preparing to make consoles more powerful than ever by releasing mid-generational upgrades to their eighth generation video game systems. While cheerful, the gaming community is confused as to what these latest upcoming consoles really mean for the industry. The way Microsoft sees it, the upcoming systems could very well prove to be the death of console generations. The incremental increase in hardware power of consoles could apparently mean this is the last traditional console generation.

"We Think the Future is Without Console Generations," Says Aaron Greenberg - Microsoft Has Yet to Learn Where Project Scorpio Will Lead the Company

Microsoft’s stance on console gaming has adjusted through over the past few years. In the years following launch of Xbox One, a lot has changed. The American platform holder currently seems to be focusing its energy on bringing Xbox and PC gaming together to form one connected ecosystem, but while doing so, the company is working hard to provide unique experiences to players on both platforms. Project Scorpio, an upgraded, more powerful version of Xbox One, is one very essential part of Microsoft’s simple strategy; providing high quality entertainment to console fans.

What is interesting is the fact that Project Scorpio, or Sony’s PlayStation 4 Neo for that matter, is not the beginning of next generation of consoles. Both the upcoming consoles are being dubbed simply as ‘upgrades’ to their currently available counterparts. Could the systems that will succeed Scorpio and Neo be only ‘upgrades’ as well? The answer is yes, and that according to Microsoft, means the traditional console generation is almost already dead, at least for Xbox.

During an interview with Engadget, Microsoft's head of Xbox games marketing Aaron Greenberg was asked if this was the last console generation, considering how regularly the Xbox platform is being updated with new features, and the same goes for hardware. Xbox One S is slightly more powerful than the standard Xbox One, and Project Scorpio is expected to be even more so. Greenberg’s response was positive. He said:

“I think it is. ... For us, we think the future is without console generations; we think that the ability to build a library, a community, to be able to iterate with the hardware -- we're making a pretty big bet on that with Project Scorpio. We're basically saying, "This isn't a new generation; everything you have continues forward and it works." We think of this as a family of devices.”

However, even though this is one of the biggest things that will happen to the console industry, Microsoft itself isn’t totally sure of where it all leads. Greenberg went on to say that while the company is already treading this new path, it has yet to learn from the way people will receive Project Scorpio upon its release. Despite this, the platform holder seems to be very confident about the success of its upcoming console.

“But we'll see. We're going to learn from this, we're going to see how that goes. So far I'd say, based on the reaction, there appears to be a lot of demand and interest around Project Scorpio, and we think it's going to be a pretty big success. If the games and the content deliver, which I think they will do, I think it will change the way we think about the future of console gaming.”

Microsoft’s vision is quite simple, but it is something that is entirely different from anything the industry has seen before. Many questions come to mind when we talk about Project Scorpio or PlayStation 4 Neo taking over the market. For one, what will millions of consumers that own standard eighth generation consoles do? Of course, Microsoft has vowed that all games released for the upcoming console will also run smoothly on the standard Xbox One and Xbox One S, but it still remains to be seen how players will really react when Scorpio will start shipping.

Project Scorpio is expected to launch next year during the Holiday season. Xbox One S was released earlier this month to a lot of praise. Those looking forward to buy it may pay $299 for the 500GB version, $349 for the 1TB version, or $399 for the 2TB version.