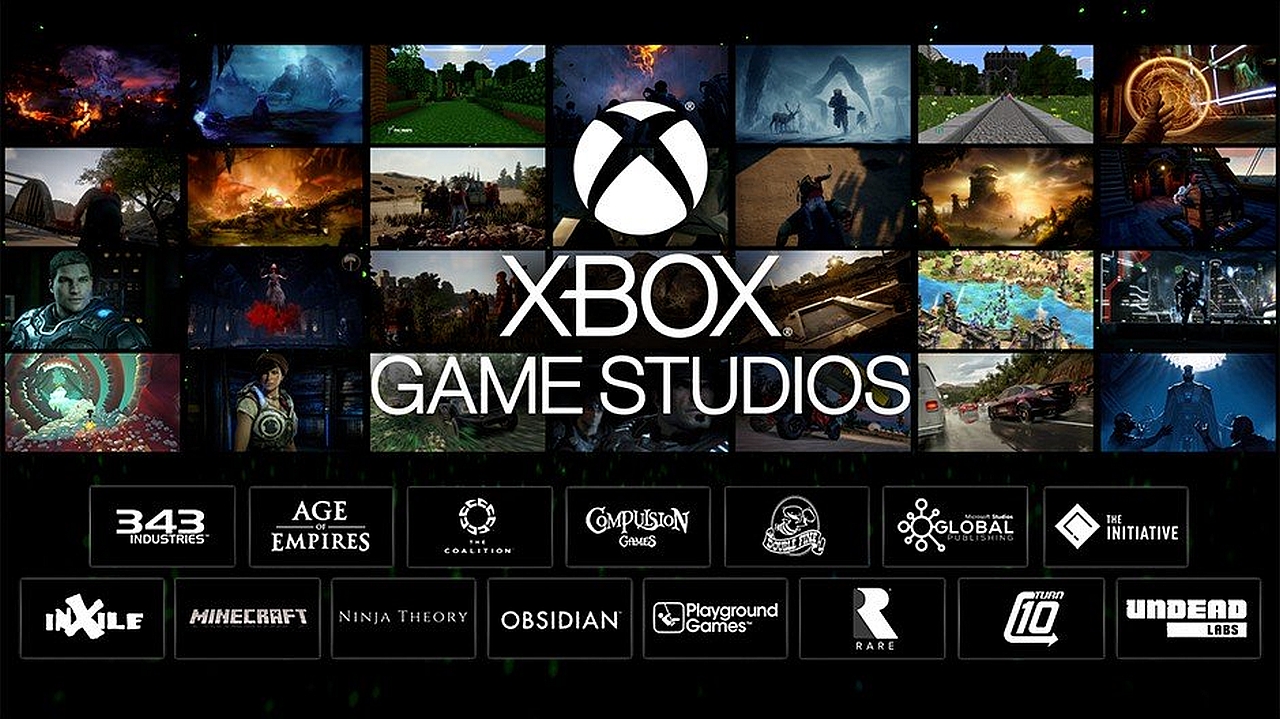 X019 is winding down today, though the big news from the event hosted by Microsoft really came out a couple of days ago during the special Inside Xbox episode. Some first-party games from Xbox Game Studios, such as Everwild from Rare and Grounded from Obsidian, were showcased for the first time there. The Xbox executives also made it clear there's no shortage of unannounced first-party projects still to be revealed in the next big events.

That's obviously thanks to the sizable effort Microsoft made in the past year and a half to acquire multiple new game studios. Is Microsoft done for the time being, though?

In a lengthy interview with Eurogamer, Head of Gaming Phil Spencer revealed the opposite is true, actually.

There are great creators out there. Our business continues to grow. The company is incredibly supportive of what we're trying to build. Microsoft talks about gaming as a key pillar of its consumer interest and its strategy. We're getting a tonne of support from Satya Nadella, Amy Hood and the board. And we're running a good business today, so we've earned the right to continue to look.

Spencer added that Microsoft is now looking specifically at Asian developers since there are currently none at Xbox Game Studios.

I look at the geographic diversity of our studios. I love the fact we now have three studios here in the UK. You can go back decades... you could argue the UK is as strong as any country in terms of its impact on the history of video games. I love that we're here in such strength. Now we have studios in Canada, studios in other parts of the US. I think we have a hole in Asia. I've said that both to Matt and publicly. I would love to have more of an influence in our own first-party team from Asian creators. There's nothing that's imminent, so it's not a pre-announce of something. But if you just plotted where we are on the map with our first-party, that's a real opportunity for us.

I love the fact we can stand here and announce Yakuza and Kingdom Hearts and Final Fantasy coming. That's through third-party relationships, which take time. And we've been really focused on that. But I think we could have stronger first-party creation capability there. We have in the past and I think we should again.

It is likely Microsoft will pursue a different strategy this time around.