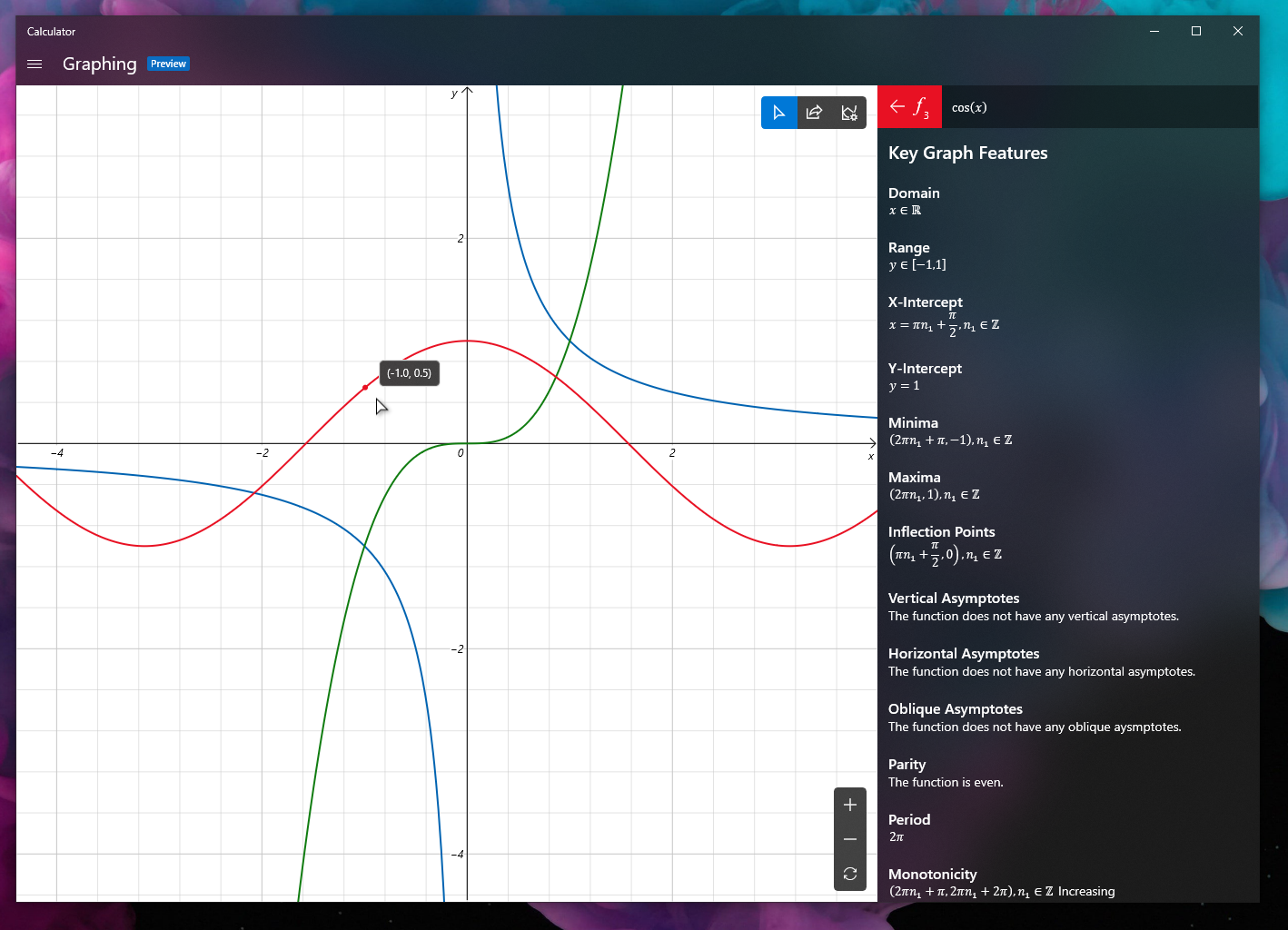 The company had said that these builds are from its active development branch which is used to test the upcoming version of Windows 10, but, now they are no longer matched to a specific Windows 10 release.

Today's Windows 10 Build 19546 brings a new Graphing Mode to Windows Calculator, which Microsoft says was one of the most requested features.

I graphed a equation in the Windows Calculator! The update with the Graphing Preview is available for #WindowsInsiders in the Fast ring now. pic.twitter.com/RKA7AuclBM

Today, we’re updating Windows Calculator for Insiders with a preview of our new graphing mode. Adding support for graphing is one of our top feature requests in Feedback Hub, and we’re excited to bring this feature to our users. Graphing capabilities are also essential for students who are beginning to explore linear algebra. With this feature, we hope to empower students to learn mathematics by improving their conceptual understanding and attitudes towards math. 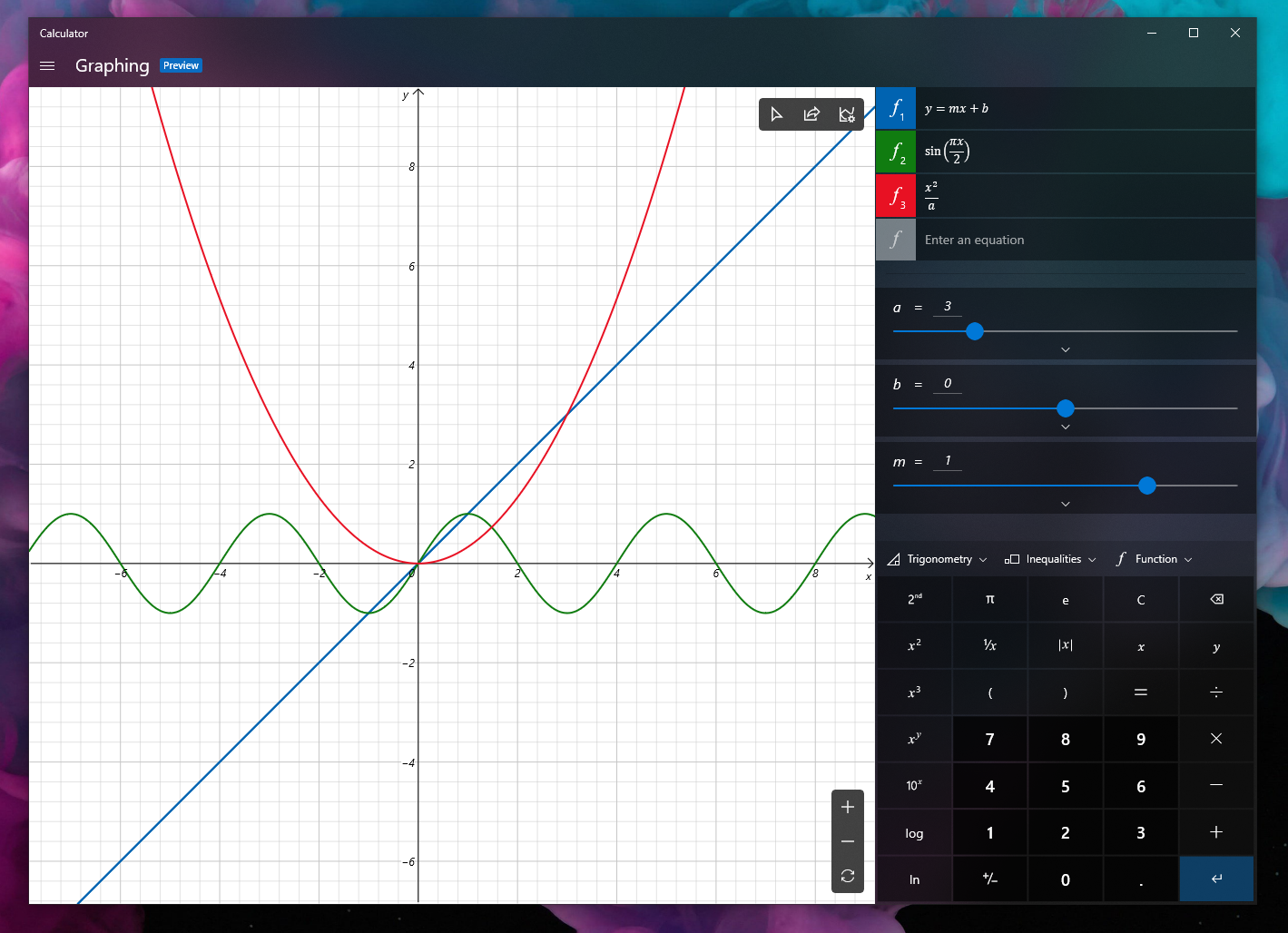 Here are a few things you can try out with this new feature:

We’re looking for feedback! Tell us what you want to see next via the Feedback Hub under Apps > Calculator or select the Send feedback button on the About page in the app. If you’re a developer, check out the project on GitHub - we are always accepting contributions! #BuildTogether

Available now in beta via the Microsoft Store, the Indexer Diagnostics app was created to help enhance your understanding of the capabilities of search, as well as increase the troubleshooting ability and support for general Windows Search issues.

The tool will continue to be improved with more functionality added over time—as always, appreciate your feedback! The app is available for anyone running Windows 10 version 1809 or higher.