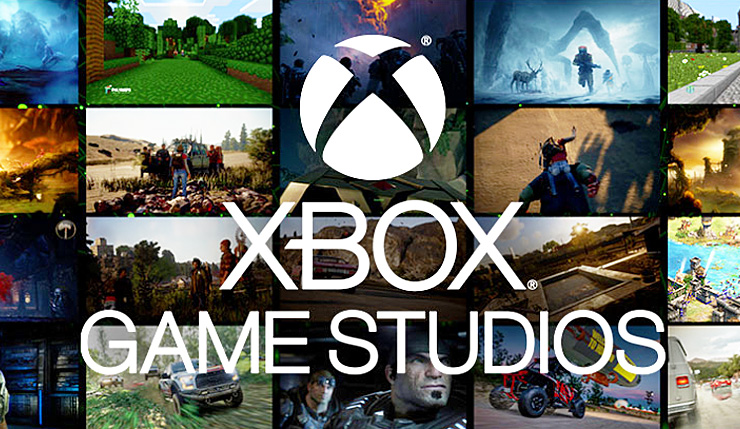 Microsoft is no stranger to publishing first-party games on other platforms. They've been doing it ever since they purchased Mojang's Minecraft years ago, of course, and they also just announced that Ori and The Blind Forest: Definitive Edition is coming to the Nintendo Switch next month.

However, that doesn't mean you should expect this to extend to other first-party games made by Xbox Game Studios. At least a Microsoft representative told as much speaking to GamesIndustry.biz.

The past year has been an exciting time for us as we have more than doubled the internal creative teams making up Xbox Game Studios. As these new studios transitioned in, we were aware of some existing commitments to other platforms and will honor them. However, going forward these new studios will focus on making games for our platforms. We have no plans to further expand our exclusive first party games to other consoles. We continue to believe deeply in cross-play and progression of games with the right flexibility for developers to ensure a fair and fun experience.

In somewhat related news, Sony Worldwide Studios Chairman Shawn Layden surprised everyone a couple of days ago when he revealed some of their first-party titles could indeed benefit 'from a wider install base'. He was referring specifically to multiplayer games, though, as those often thrive when they are available to large communities of players.

In short, we're not anywhere near the big 'One Platform' dream just yet.