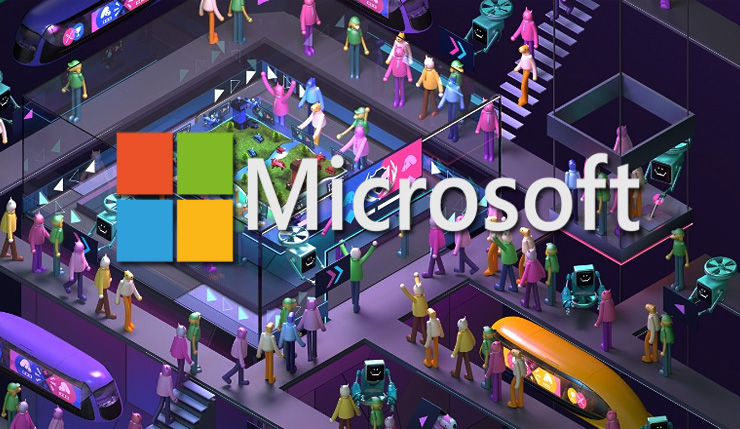 Microsoft have announced their Game Stack Live digital event will return this year, with the company promising to show off DirectX innovations, including a new DirectX PC HDR standard, a version of the Xbox Series X/S SDD Velocity Architecture for PCs, and more.

For those unfamiliar, Microsoft Game Stack brings all the company's development platforms and tools, including Xbox Live, Azure, PlayFab, DirectX, Mixer, Virtual Studio, and Simplygon, together under one umbrella to make game development easier. So, Game Stack Live is mainly going to be of interest to those actually making games, but the event should provide plenty of info about the future of PC gaming and graphics that might excite a wider audience. Here’s a few interesting-sounding sessions planned for the event…

You can check out a full listing off all Game Stack Live panels and register to tune in, right here.

Microsoft Game Stack Live takes place on April 21 and 22. What do you PC players think? Anything you’re particularly interested in hearing about?