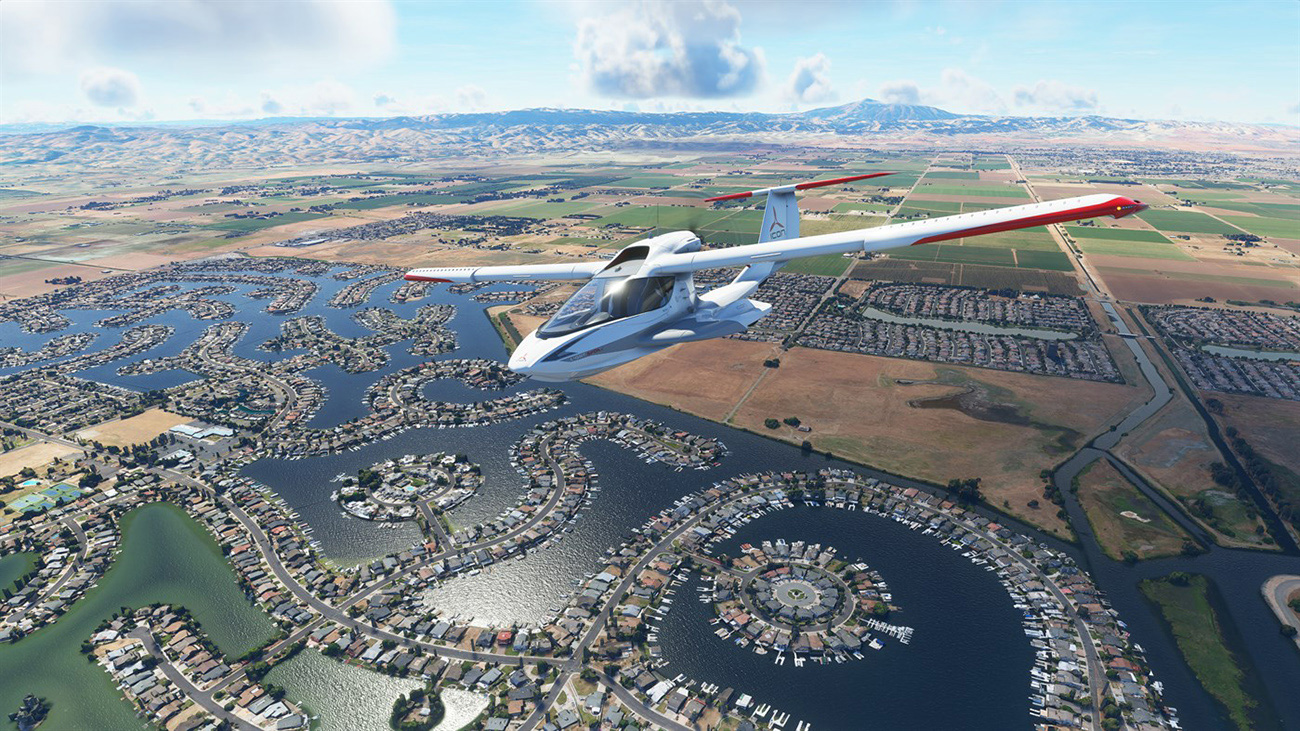 Microsoft’s Flight Simulator is one of those games that are exactly what they are at face value; it’s a game meant to simulate flying in various aircraft with the power of the ACE Engine, used in games like Forza Horizon 4. The game has a very realistic and beautiful aesthetic and is meant to really capture the essence of flying aircraft.

Currently, the game runs with DirectX12 and has minimal issue doing so, at that. There is not any DLSS support at the moment. However, the team at Asobo knows this, and actually addressed it in a Q&A live stream recently. Asobo plans to add DLSS support soon, as well as various improvements to the DirectX12 functionality of the game.

For those that aren’t aware (or don’t have the hardware), NVIDIA's DLSS technology is an AI upscaling technique for RTX-series GPU users that has the potential to deliver players dramatic performance uplifts in Microsoft Flight Simulator. Essentially, it can greatly improve performance across the board for RTX graphics cards when used.

As for the DirectX side of things, the game also has a DirectX11 version and that version has much more consistent framerates than the DX12 version The DLSS update looks to be targeted only at the DX12 version, and won’t be added to the DX11 port for the foreseeable future. This decision might have been made to avoid redundancy since the DX11 version of Microsoft Flight Simulator is already stable enough.

It’s at this point where you’d be forgiven for not knowing that the DirectX12 version of Microsoft Flight Simulator is still an active development. At some point, Microsoft Flight Simulator's DirectX 12 mode should become more performant than its DirectX 12 mode, enabling smoother performance for most PC gamers while giving Asobo a new baseline from which new graphical features can be added to the game.

Microsoft Flight Simulator is available now on Windows 10 PCs, OpenXR, Xbox Series, and Xbox One. Did you know that modders already introduced Mario Kart 8 tracks to this game? A modder recently added a Mario Kart 8 track to the latest entry in the series by Microsoft and the results are not as bad one may think