Skype Update: Users Can Now Hide Their IP Addresses With The Latest Update

It has been long since people started complaining about issues regarding privacy when using Skype. Finally, Microsoft has payed heed to these complaints and is now going to make IP addresses hidden by default on its popular service Skype. This means that nobody will be able to get you IP address through the service provider and you will be safe. 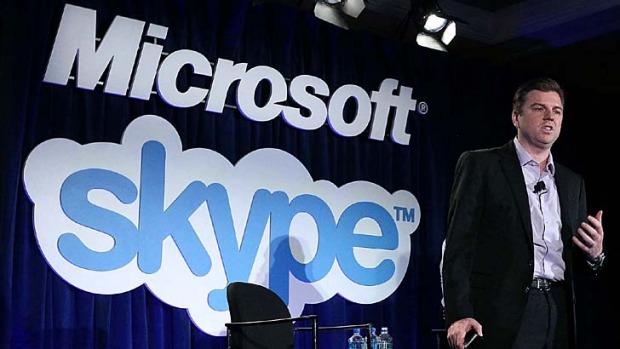 According to reports around four years ago when this problem initiated, the main flaw in Skype was that because of low privacy barriers a lot of malicious user could easily obtain IP addresses of different users from the service provider easily. Microsoft took their time, but they have finally introduced a new update which will give users the ability to hide their IP addresses while using Skype. This new update was in the latest version of Skype which was released yesterday.

According to the Wall Street Journal back in 2012:

The researchers say the vulnerability could allow corporate rivals to track the movement of individuals from a company, as they travel between cities and states.

This change introduced by Microsoft is helpful for a lot of users especially those who are gamers and streamers. Gamers find it really to prevent a distributed denial of service (DDoS) attack from their rival players when the other person already known their IP address by checking the Skype ID’s of those players. When they know your IP address they can easily make online services unavailable to you by overwhelming your IP address with traffic from multiple sources, thus making some gamers very angry.

Although it’s apparent how slow Microsoft’s reaction was, when it comes to addressing the users’ complaints. Microsoft acquired Skype back in 2011 when it was only peer-to-peer software and the company has been working really hard to move Skype over to its own Messenger software. The process took a lot of time because it is not an easy task and Microsoft also had to ensure that the service stays reliable and stable for its many users around the globe so they don’t lose their market share. Finally to the relief of most gamers they have taken this step, here’s to hoping more better things to come from Skype.