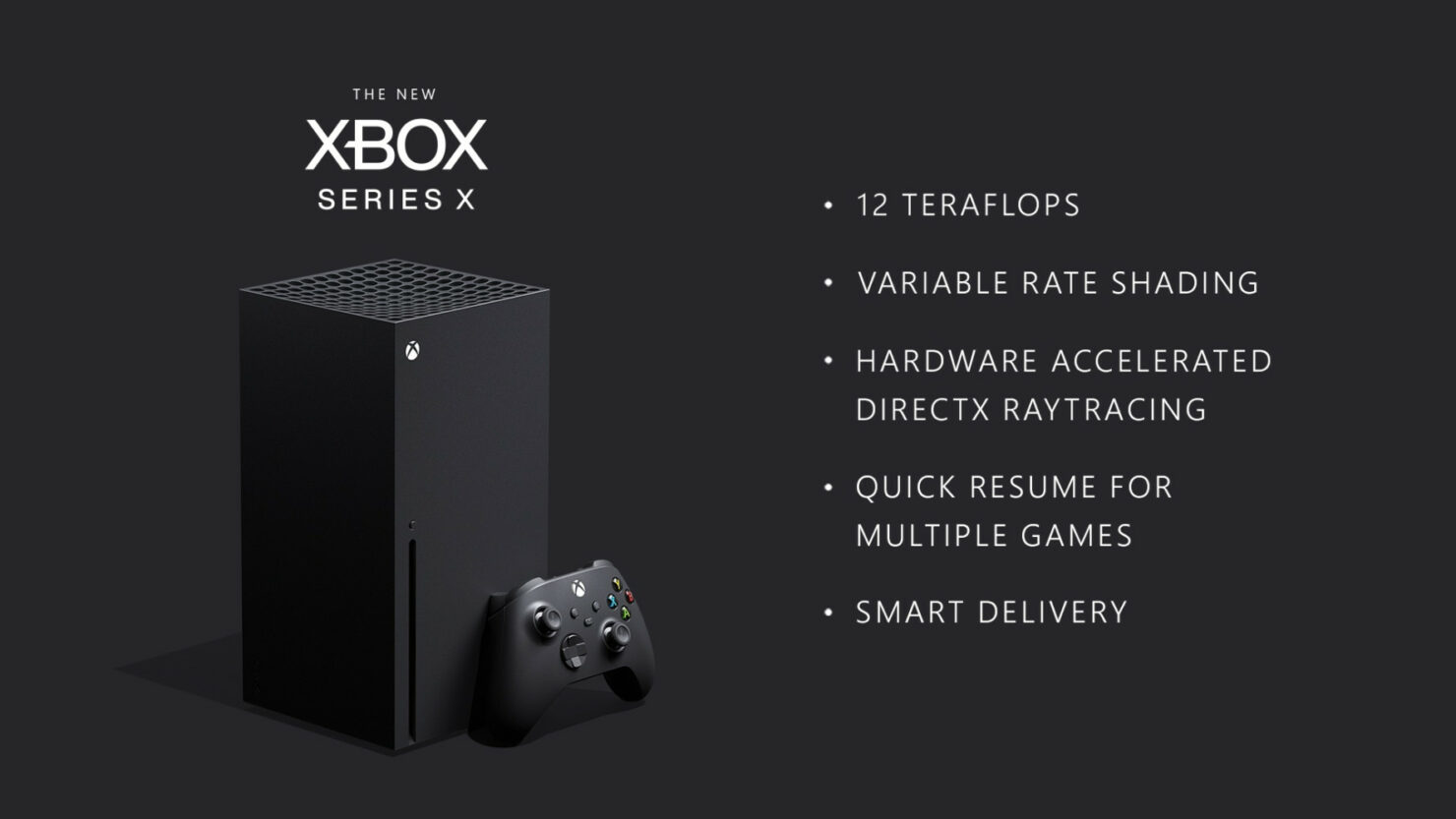 As Microsoft confirmed the main specifications of its Xbox Series X console earlier this week, Dynamic Latency Input might have been one of the most overlooked technical advancements as everyone focused on teraflops, raytracing and the like.

However, Major Nelson (AKA Larry Hryb) interviewed Jason Ronald (Partner Director of Program Management at Team Xbox) in his podcast #647, titled 'What You Can Expect From the Next Generation of Gaming'. During the lengthy chat, Ronald explained how Dynamic Latency Input will provide the most responsive gaming experience with Xbox Series X.

One of our focus areas, gamers really demand a low latency experience and they want to have the most precise and responsive controls. So what we've really done is we've analyzed the end to end pipeline to really identify every area of the pipeline where we can reduce latency and Dynamic Latency Input (DLI) is a new technology we've introduced, which actually allows the game to get the most recent input from the player. That way you don't miss your input even if your input happens between different frames. And when we talk about games running at 120 frames per second, that ultra-low latency is critical to having a really great gaming experience, so we knew we needed to improve everything from the controller to the console as well as the console to the TV with new features in HDMI 2.1 such as auto low latency mode (ALLM) or variable refresh rate (VRR). And it's really about getting the player to have that great immersive experience at all times.

And that's the thing, we're really proud of the experience that we have on Xbox One today, but as we think about the next generation, we knew that we needed to really focus on eliminating as much [latency] as possible.

Interestingly, Sony and Microsoft have seemingly opted for two very different approaches when it comes to controls improvements for their next-gen consoles. PlayStation 5's controller will feature new features such as haptic feedback and adaptive triggers, whereas the Xbox Series X controller seems focused on eliminating input latency.

By the way, it is unclear whether Dynamic Latency Input will be supported on Windows PC when using an Xbox Series X controller. We'll try to find out from Microsoft and report back here on Wccftech.