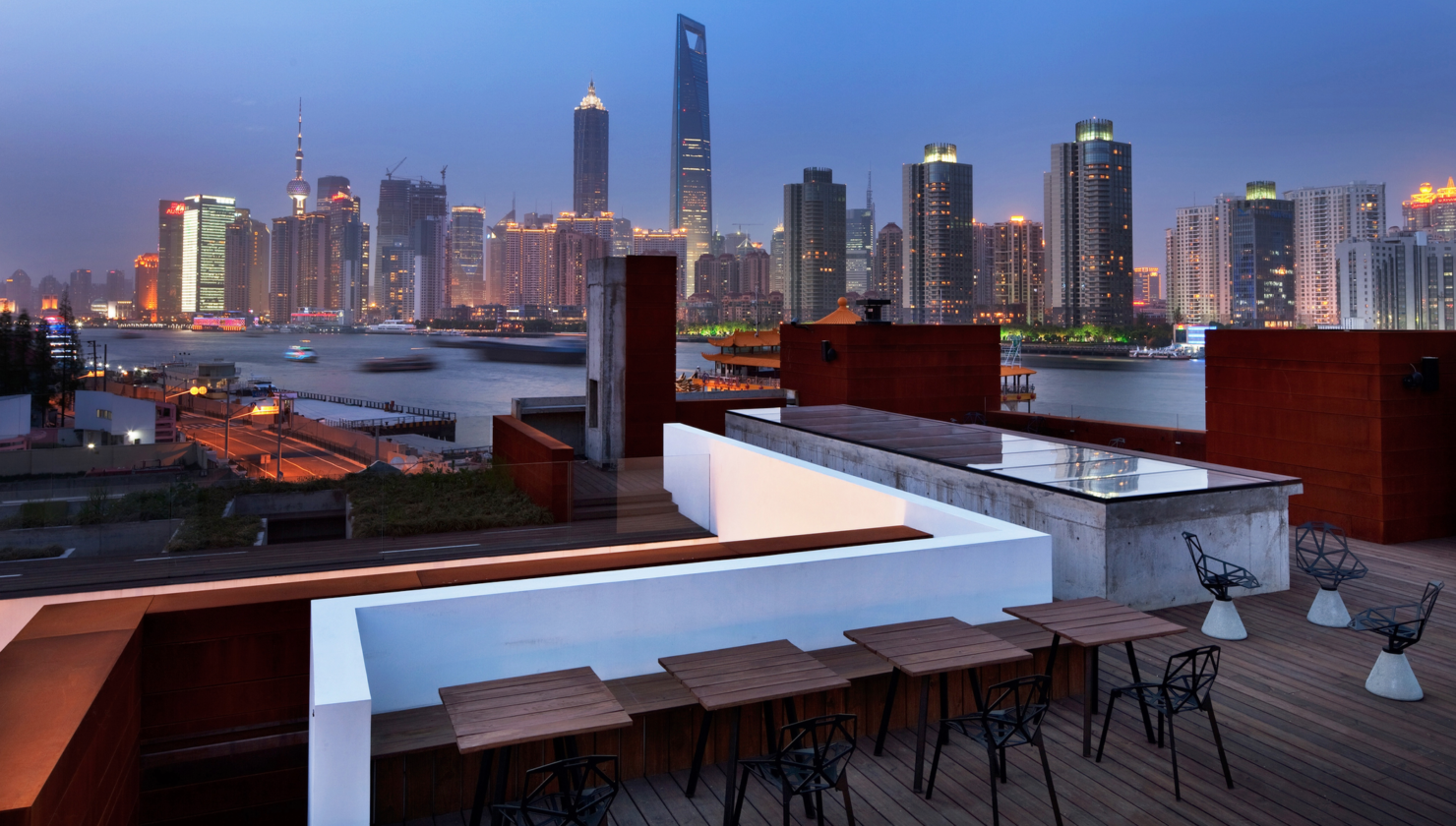 Microsoft appears to be on a roll having released its "potential" Chromebook-killer Windows 10 S and Surface Laptop earlier in the week. The Redmond software maker is now preparing for yet another event. After New York City, it's time for Shanghai to get some love from Microsoft.

#MicrosoftEvent to take place in Shanghai - time for Surface Pro 5?

Following its education-themed event on May 2nd and Build Developer Conference scheduled for next week, Microsoft is planning a third event this month which will take place in China on May 23. The company has already set up an event page, with the hashtag #MicrosoftEvent. The landing page only talks about Microsoft showing the world what's next:

On May 23 in Shanghai, Microsoft will show the world what’s next. Check this site for updates and more information.

It is expected that the company will unveil the new Surface hardware, with Microsoft's corporate vice president of Devices, Panos Panay, tweeting with the hashtag #Surface when announcing the event. In an interview with Bloomberg, Microsoft's vice president Yusuf Mehdi also said yesterday to "expect to see an update to Surface Pro 4 coming soon."

A Surface Pro 5 is highly likely to be the star of the event, but all is speculation at this point even with at least two hints from Microsoft directly. Paul Thurrot had recently tweeted that the new Surface Pro 5 will not change the Surface Connect power connector, will feature Intel's Kaby Lake processor, and there will be "nothing dramatic."

Why the company has selected Shanghai despite having the preference for New York in the past is unclear. Almost all the previous Surface devices were launched in the NYC. However, this change in venue might be to please the authorities in China who have time and again put restrictions on foreign tech companies. Microsoft will also announce some global and regional news at the event.

Microsoft is on a high right now after a successful Surface Laptop launch earlier this week. The Windows 10 S powered and upgradable to Windows 10 Pro laptop might not be cutting edge or innovative, the $999 laptop certainly packs strong hardware specs, looks polished and is nothing short of luxurious with that Alcantara wrap.

What's next coming from Microsoft? It may not be Windows 10 Mobile but we are certainly excited.