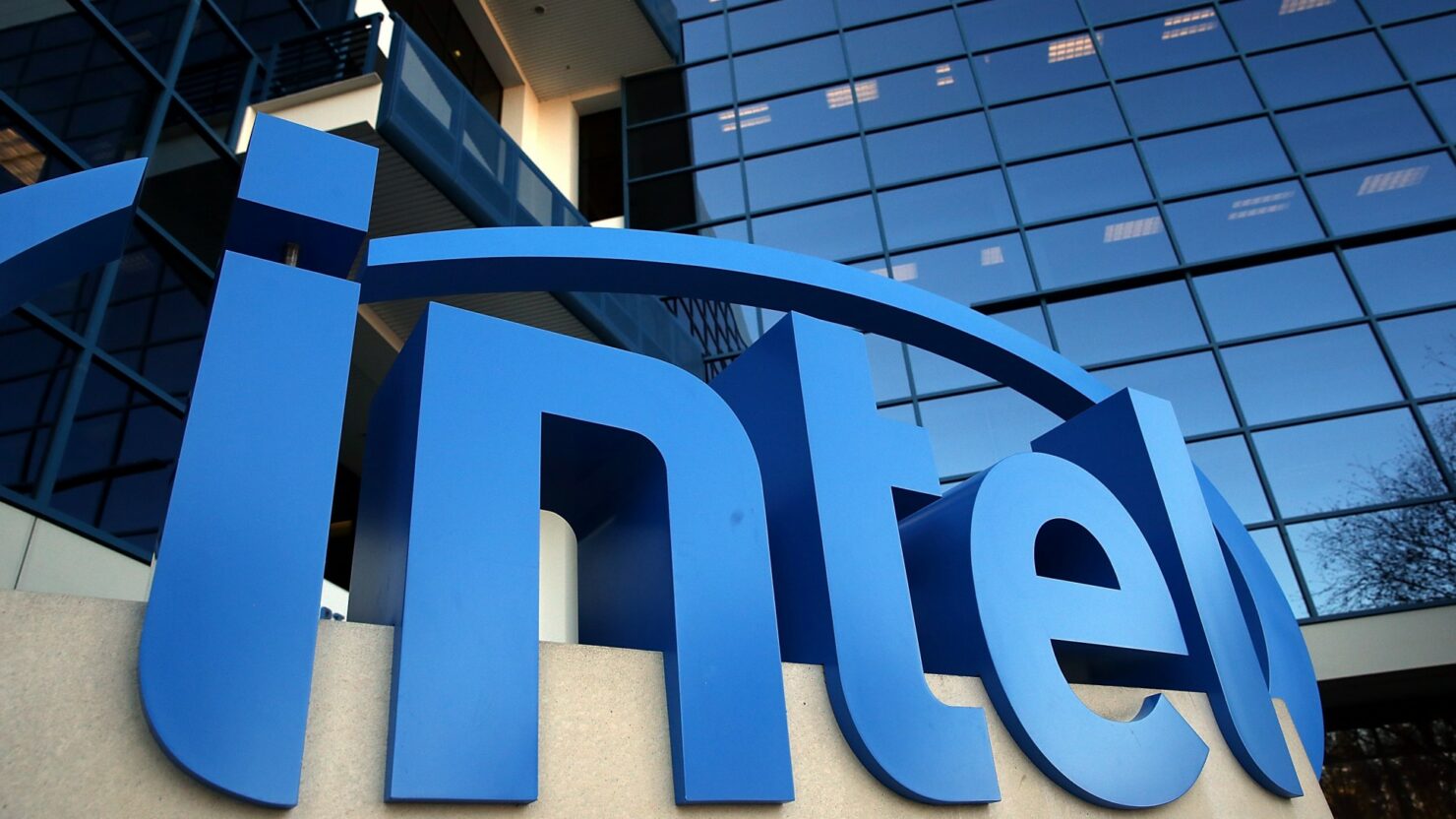 Intel has published a security alert confirming that all seven generations of its Intel Core CPUs have a critical flaw. The chipmaker has been selling workstation and server chips with a flaw that could enable a remote attacker to gain complete control over the machine. The bug found in Intel's Active Management Technology (AMT), Intel Standard Manageability (ISM), and Intel Small Business Technology firmware versions 6.x to 11.6 gives a hacker complete access to the target machine. Shocker? This security vulnerability was live for over nine years before being fixed this week.

The Silicon manufacturing giant has apparently been shipping vulnerable products for about a decade. If your computer features a Core processor, it's likely it could be vulnerable. However, the vulnerability only affects enterprise systems, which means if you are running Windows 7, 8 or 10 Home edition, you are likely safe. "This vulnerability does not exist on Intel-based consumer PCs," Intel wrote in its advisory.

There is an escalation of privilege vulnerability in Intel® Active Management Technology (AMT), Intel® Standard Manageability (ISM), and Intel® Small Business Technology versions firmware versions 6.x, 7.x, 8.x 9.x, 10.x, 11.0, 11.5, and 11.6 that can allow an unprivileged attacker to gain control of the manageability features provided by these products.  This vulnerability does not exist on Intel-based consumer PCs.

Even if your computer shipped with Windows 10 Pro, you won't be in any immediate danger if you haven't enabled the AMT functionality. AMT is a management tool that allows an authorized user to remotely manage a machine, offering remote desktop experience to enterprises to manage large fleets of computers. While AMT is required to ask the user a password to give access, this nine-year-old vulnerability was capable of bypassing it.

The bug puts hundreds of millions of computers and thousands of businesses at risk as these chips are widely used in corporate machines. "The short version is that every Intel platform with AMT, ISM, and SBT from Nehalem in 2008 to Kaby Lake in 2017 has a remotely exploitable security hole," Charlie Demerjian wrote in a semiconductor industry blog. "Even if your machine doesn’t have SMT, ISM, or SBT provisioned, it is still vulnerable, just not over the network."

Intel has said that it isn't "aware of any exploitation of this vulnerability". Users are advised to confirm if they are vulnerable by downloading this free app from Intel and proceed to apply patches as they become - hopefully - available through their device makers.

"We have implemented and validated a firmware update to address the problem, and we are cooperating with equipment manufacturers to make it available to end-users as soon as possible," the chipmaker said. Since this "cooperation" could take months, years or even forever to happen, the company has shared a document for mitigation in case a firmware update is not available from your OEM.