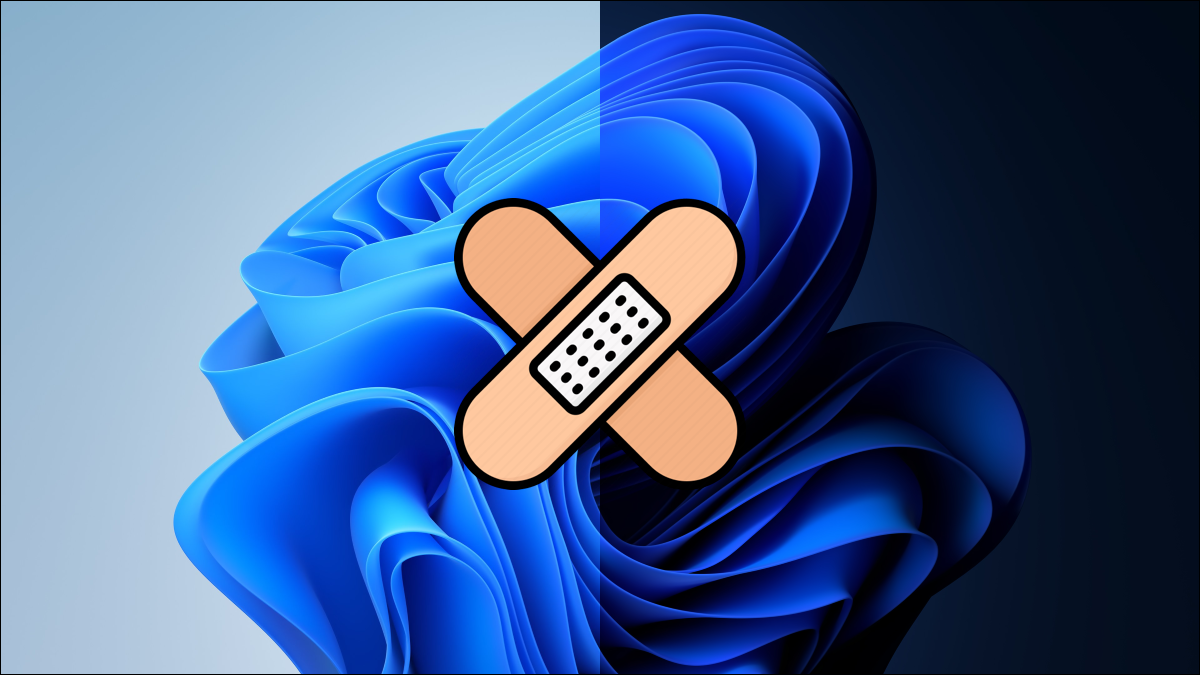 As reported earlier, Microsoft had confirmed a problem that was impacting the Snipping Tool, Touch Keyboard, some built-in apps, and S Mode on Windows 11. The company has now released an out-of-band hotfix update to address the issues.

Microsoft had released KB5008295 earlier to Windows Insiders in the Beta and Release Preview Channels. This update is now available for all Windows 11 users.

Windows 11 KB5008295 is a non-security update that brings the following quality improvements:

Today's update is available via Windows Update, Windows Update for Business, Windows Server Update Services (WSUS), and Microsoft Update Catalog. After installing Windows 11 KB5008295, the build number will not be revised as this is just a hotfix for the issues confirmed by Microsoft last night.

For more details, head over to this support document.