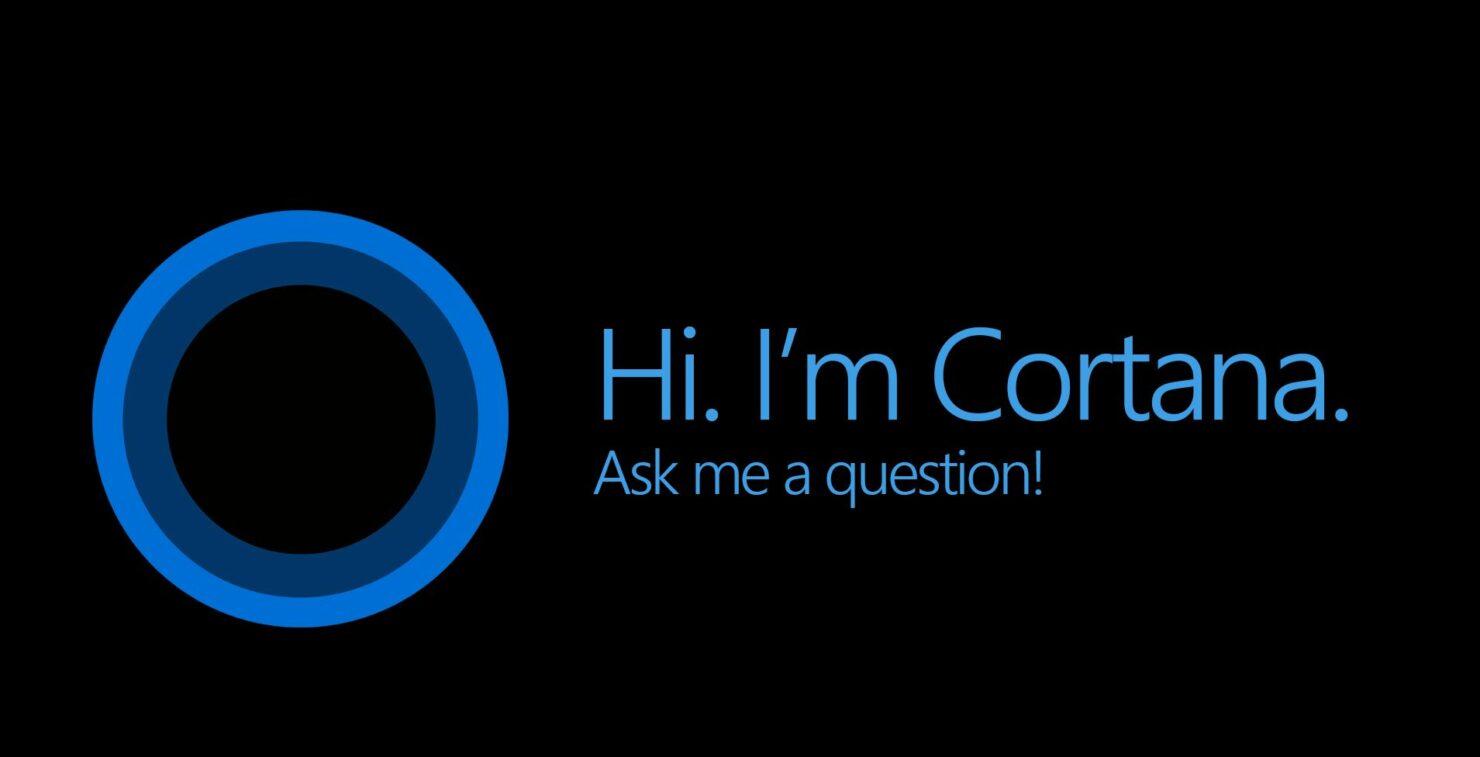 Digital assistants are getting increasingly popular nowadays. There are many of them including Google's Assistant, Amazon's Alexa and additionally Microsoft's Cortana. As Windows phones aren't generally popular, Microsoft debuted its advanced Digital Assistant on Android at the end of year 2015 with expectations of extending its user base.

As indicated by a report from MSPoweruser, Microsoft is presently attempting to make Cortana readily available to Android users. The digital assistant, which got a crisp new look about a month prior, will soon be accessible from your Android phone's lock screen. By swiping either left or right, users will be able to launch Cortana and ask her to do a variety of tasks.

As of now, Microsoft is testing to perceive how well its digital assistant functions for the Android users who have agreed to take part in the beta testing program. Along these lines, the AI assistant is most likely to make an appearance on your phone's lock screen with the next update, albeit no particular dates have been specified by Microsoft yet.

For the users who want to try it now, you can sign up for the beta testing program here. Let us know if you find it impressive!