Microsoft To Branch Out and Take Risks with Core Franchises Like Minecraft, Halo and Forza 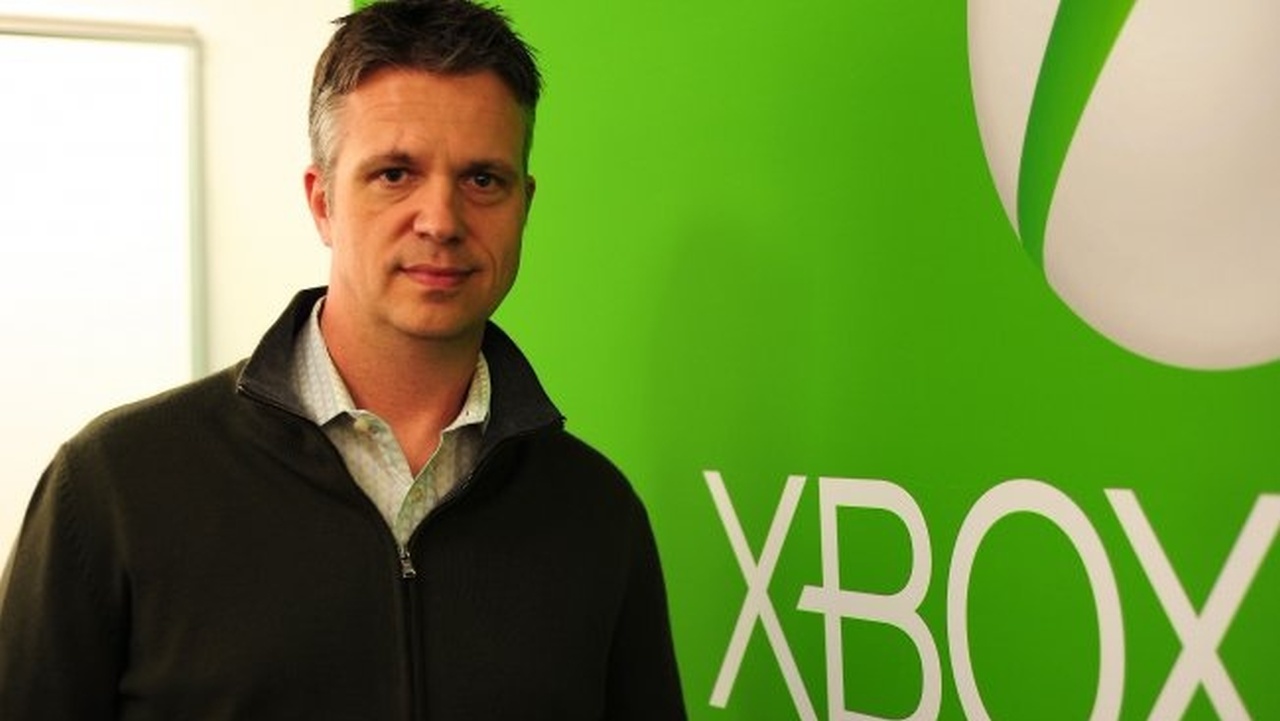 Booty has been quiet since, but he granted a pre-E3 interview to MCVUK's latest magazine issue. He didn't shy from providing a few thought-provoking tidbits, such as a hint that we can expect core Microsoft Game Studios franchises to try and branch out in new directions.

We’re very lucky to have a number of established franchises. When you think about Minecraft, Halo and Forza, each has over a decade or almost a decade of foundation underneath them. We need to use those franchises as a home base from which we can expand. That strength lets us branch out and take risks with them.

That's an interesting proposition, though Xbox fans shouldn't take that to mean we'll get Battle Royale variants of all those titles. In fact, Booty then suggested that Microsoft won't change their strategy just to follow trends.

With games being as large as they are, with the move to games as an ongoing service... It is difficult to pivot quickly and try to chase after trends that might happen even on the scale of a year. In business terms a year can be a long time, but development time being three to four years these days, that’s the span we need to think about. We’ve got to get our strategic long-term bets, our game development cycles and the things our players like to do in sync. And that will set us up for success.

I look at my role as providing some overarching direction, making sure the studios get clear direction about where we’re going. I have the opportunity to provide value, coordination and integration across our studios. We’ve got great studio leaders, but when you’re head down working on your own game, it’s not that easy to pop up and see what your peers are doing. So hopefully we can add some more formal connections across the studios. I think it’s a big opportunity to have the studios work together and share some of the things that they’ve learned.

With Phil Spencer promising increased investment in first-party content, fans are expecting at least a few big announcements during Microsoft's E3 2018 Xbox briefing, due on June 10th at 1 PM Pacific Time and streamed in UltraHD resolution via Mixer.com and Xbox One. Stay tuned in the coming days, though, as leaks could very well appear earlier than that date.