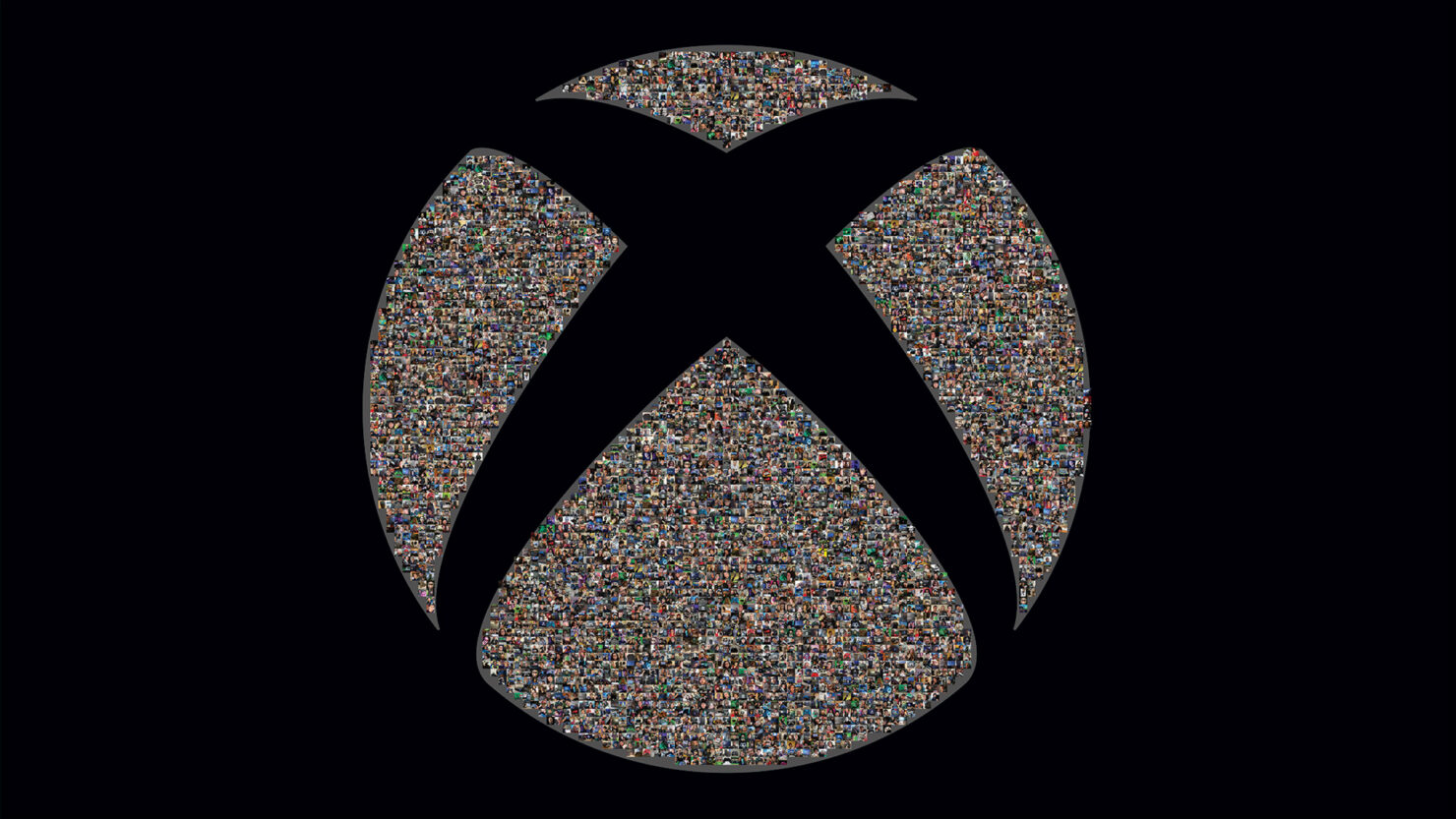 Microsoft announced today that the Xbox Series X|S launch has now officially gone down as the most successful debut in the company's history.

According to an official Xbox Wire post, Microsoft lined out some of the milestones fans helped the company meet. It explored what was accomplished in the first 24 hours of launch, which took place globally across 40 countries.

More new consoles sold during this generation than any other one prior, as the Xbox Series S contributed the highest percentage of new players for any Xbox console at launch. There were more games played, with 3,594 in total across four generations, which set the record for the most games ever played during an Xbox console launch.

Perhaps most interestingly, about 70 percent of Series X|S consoles are attached to both new and existing Xbox Game Pass members, which likely doesn't come as surprising news for anyone. Many have cited Xbox Game Pass as their reasoning for purchasing a console in the first place. With its variety of games, platform on which brand-new exclusives can debut, and overall value, it makes sense that it's become something of a system seller.

Over 40 new and Optimized for Series X|S games launched this week as well, as Microsoft points out, including titles like Yakuza: Like A Dragon, Watch Dogs: Legion, and Assassin's creed Valhalla. These games were also likely a huge draw for buyers, in that it acted as another big move for those for whom value is important.

It may not seem like it at first blush, with many users reporting problems with their brand new systems here and there, but the system launch was overall a success.

Microsoft also indicated that it would be bringing additional Xbox Series X|S consoles to local retailers to make sure everyone get s a chance to buy one.

"We know that not everyone was able to get an Xbox Series X|S immediately and are working tirelessly with our partners around the world to bring as many new consoles to as many of you as possible over time and encourage you to check in with your local retailers directly for more details on availability in your market," read the post.

It's best to keep money on standby as long as possible so you can purchase a system as soon as one goes available. It's likely going to continue to be difficult to snag one of the new systems.