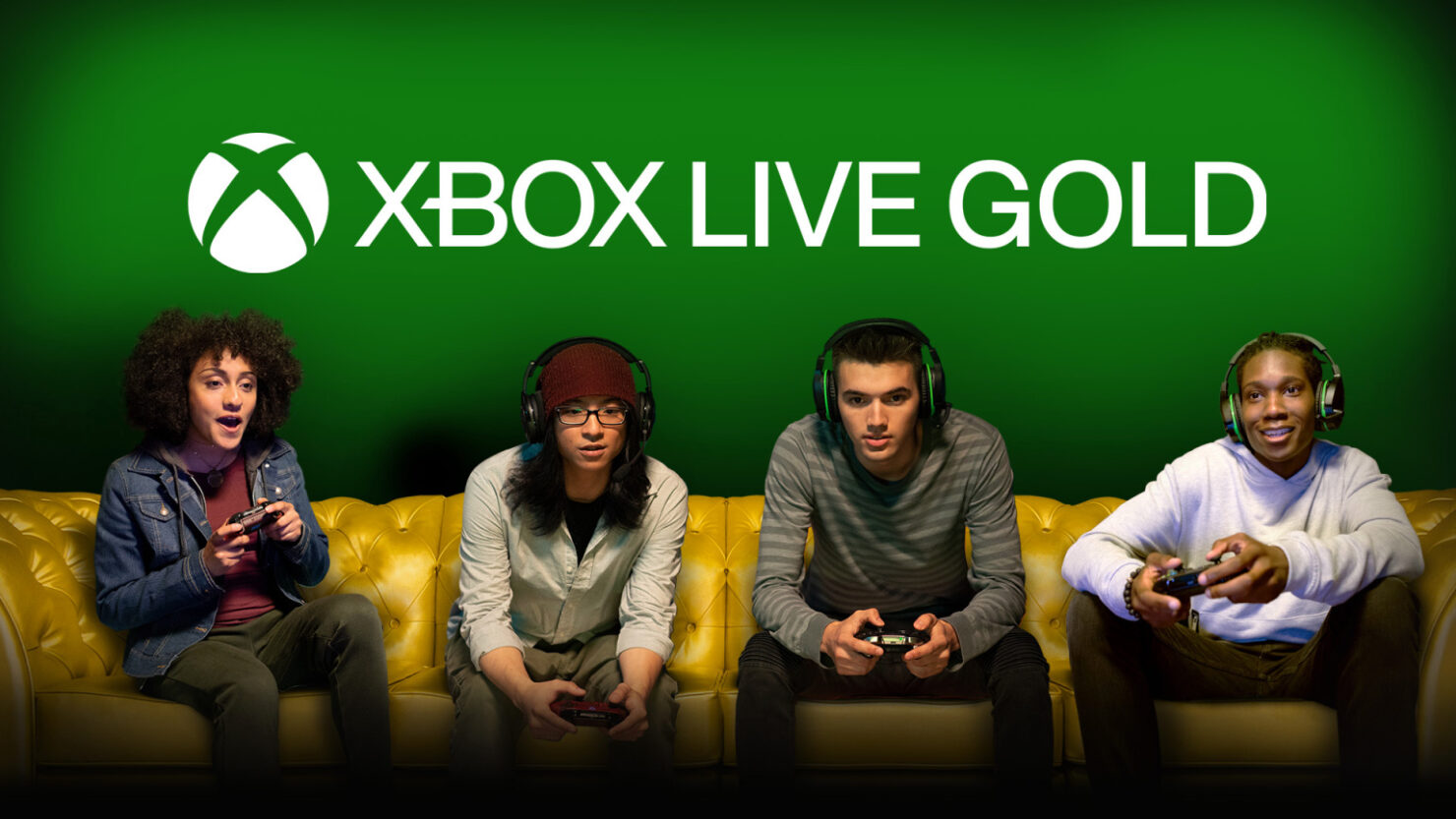 Mere hours after announcing an unexpected Xbox Live Gold pricing increase, Microsoft decided to completely backtrack on that count. There will be no price increase whatsoever; furthermore, Microsoft decided to make it so free-to-play games won't require having an active Xbox Live Gold subscription any longer on Xbox consoles. This change is said to be coming 'as soon as possible' in the next few months.

We messed up today and you were right to let us know. Connecting and playing with friends is a vital part of gaming and we failed to meet the expectations of players who count on it every day. As a result, we have decided not to change Xbox Live Gold pricing.

We’re turning this moment into an opportunity to bring Xbox Live more in line with how we see the player at the center of their experience. For free-to-play games, you will no longer need an Xbox Live Gold membership to play those games on Xbox. We are working hard to deliver this change as soon as possible in the coming months.

This had been a rather significant advantage held by PlayStation 4 and 5, as Sony never gated free-to-play games behind its PlayStation Plus subscription. At long last, when this goes live, Xbox gamers without an active subscription will be able to partake in popular titles like Fortnite, Rocket League, Call of Duty Warzone, Warframe, and countless others.

Apologies for all the angst and emotion this caused today for our customers. As always, we appreciate the feedback. This is a good learning opportunity for us and we will learn from it.