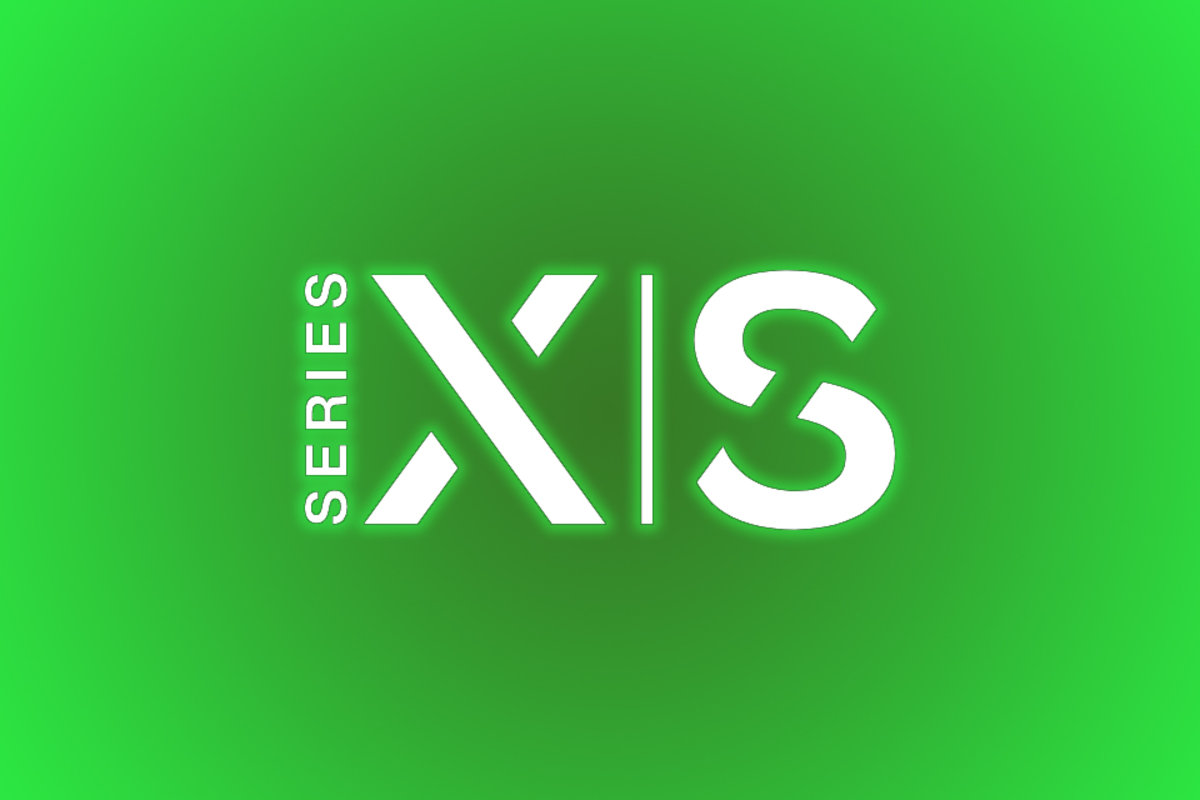 Microsoft might be making Xbox Series X|S-related announcements during next week’s The Game Awards 2020.

Yesterday, Microsoft announced its next batch of titles coming to its lucrative game subscription service, Xbox Game Pass. Interesting titles such as Remedy’s Control (the rumors proved true after all), Greedfall, and Assetto Corsa will be joining the roster of available titles later this month, but the green team might have more announcements on its sleeve.

While it might not be anything major, at the end of a rather lengthy post, Microsoft makes a reference to next week’s Game Awards event. “See you at the Game Awards friends!”, the company writes. Of course, this might just be related due to Microsoft’s attendance following the nomination of this year’s Microsoft Flight Simulator, but we have the feeling there might be more to it. Unfortunately, this is speculation at this point, but we surely hope that Microsoft will be dropping some next-gen announcements next week. “World-Premiere” anyone?

As always, we will keep you updated as soon as more info on The Game Awards 2020 comes in.

Hosted by Geoff Keighley, this year’s Game Awards will be streamed live on December 10th at 3:30 PM PST. This year's Game of The Year Nominees are: Final Fantasy VII Remake, Hades, DOOM Eternal, Animal Crossing: New Horizons, The Last of Us Part II, and Ghost of Tsushima.