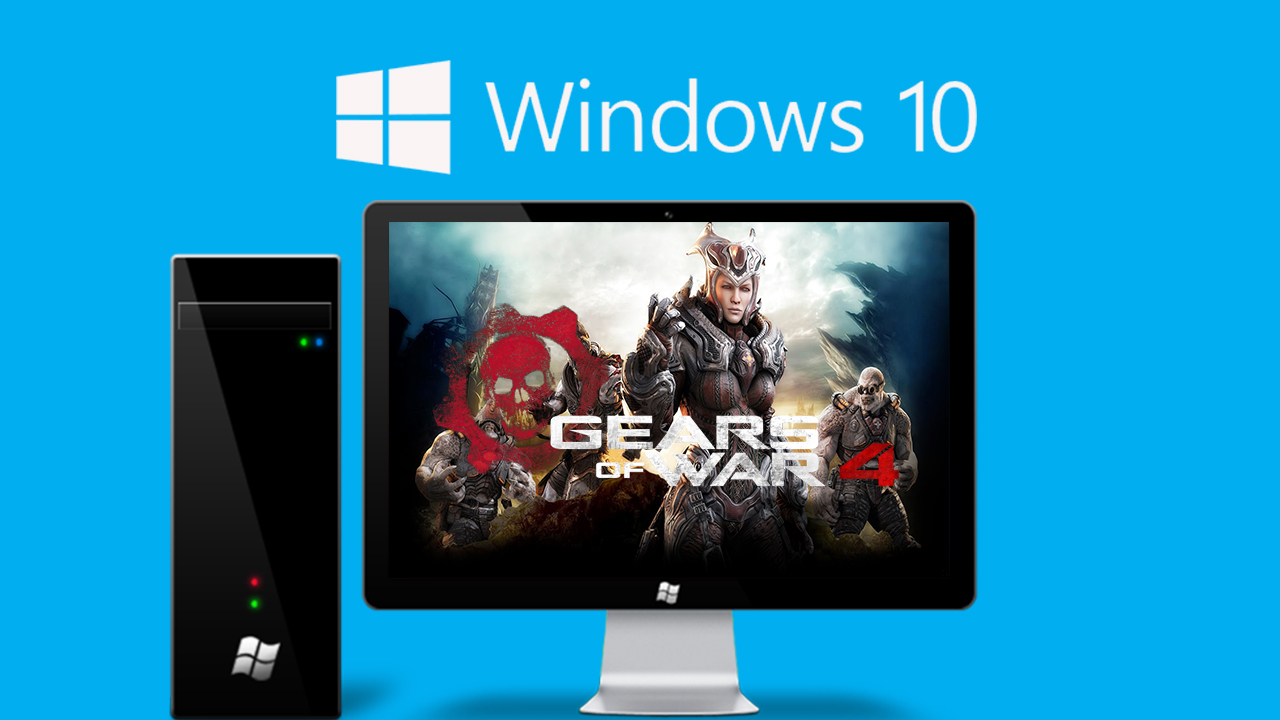 It seems that the Microsoft Store is once again acting up as a gigantic Gears of War 4 update is being deployed as we speak.

The enormous 248GB Gears of War 4 update was spotted by NEOGAF user ‘Gowans’, who notes that the initial update for Gears 4 started with 101GB and then moved to more than 248GB in size. Upon canceling, the update restarted to download with a total of 101.1GB once again.

Windows 10 Cumulative Updates Are Out for All Supported Versions

We’re probably looking at a big error on Microsoft’s part as Gears 4 clocks in at roughly 50GB, but be sure to check your Windows 10 store to prevent this gigantic update from stealing away all your bandwidth.

Gears of War 4 was officially announced for Xbox One during Microsoft’s 2015 E3 briefing. Microsoft later confirmed that the shooter would also release for PC exclusively via the Windows 10 store.