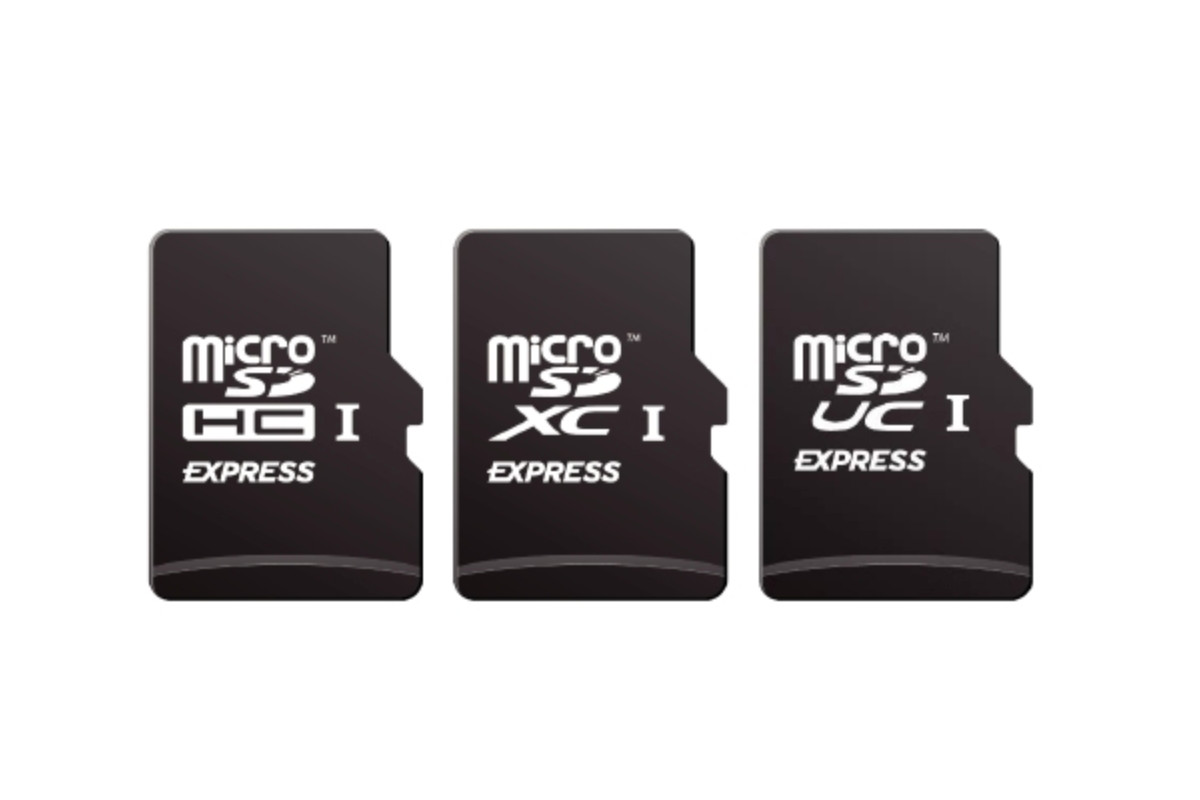 The SD Association revealed SD Express back in June 2018, which promised speeds of up to 985MB/s. However, it wasn’t adopted by anyone, probably because of the form factor as all smartphones (with the exception of Huawei Mate 20 series) use the microSD size. Now, things have taken a different turn, as the SD Association has revealed its new microSD Express format which offers similar speeds at the MWC 2019 trade show.

Currently, Western Digital’s newly unveiled 1TB SanDisk microSD card is billed as the world’s fastest in that storage range, offering read speeds of 160MB/s and write speeds of 90MB/s. Smaller capacity cards usually offer maximum speeds of 300MB/s. However, with the SD Association’s new format, microSD cards would get a lot faster in the future. Using PCIe and NVMe interfaces, the new cards will be able to offer speeds of nearly 985MB/s.

The NVMe 1.3 and PCIe 3.1 interfaces are currently used in computers running high-speed SSDs. Since the technology is baked into the second row of microSD pins, the new drives will maintain backward compatibility with older cards. The use of the PCIe 3.1 standard will result in improved performance, power management, and functionality. PCIe and NVMe will offer new options to developers, including host memory buffer, bus mastering, and multi-queue.

All of this will make microSD cards a lot faster and more power efficient than the current generation. However, it could take a rather long time before we see smartphones and other gadgets supporting the new hardware. After all, if these storage cards end up becoming cheaper in the future, customers will prefer choosing these instead of opting to pay a premium for the higher capacity smartphone variants.

SanDisk Announces ‘World’s Fastest’ 1TB microSD Card at MWC 2019, but It Will Cost as Much as a Smartphone