SanDisk Announces ‘World’s Fastest’ 1TB microSD Card at MWC 2019, but It Will Cost as Much as a Smartphone 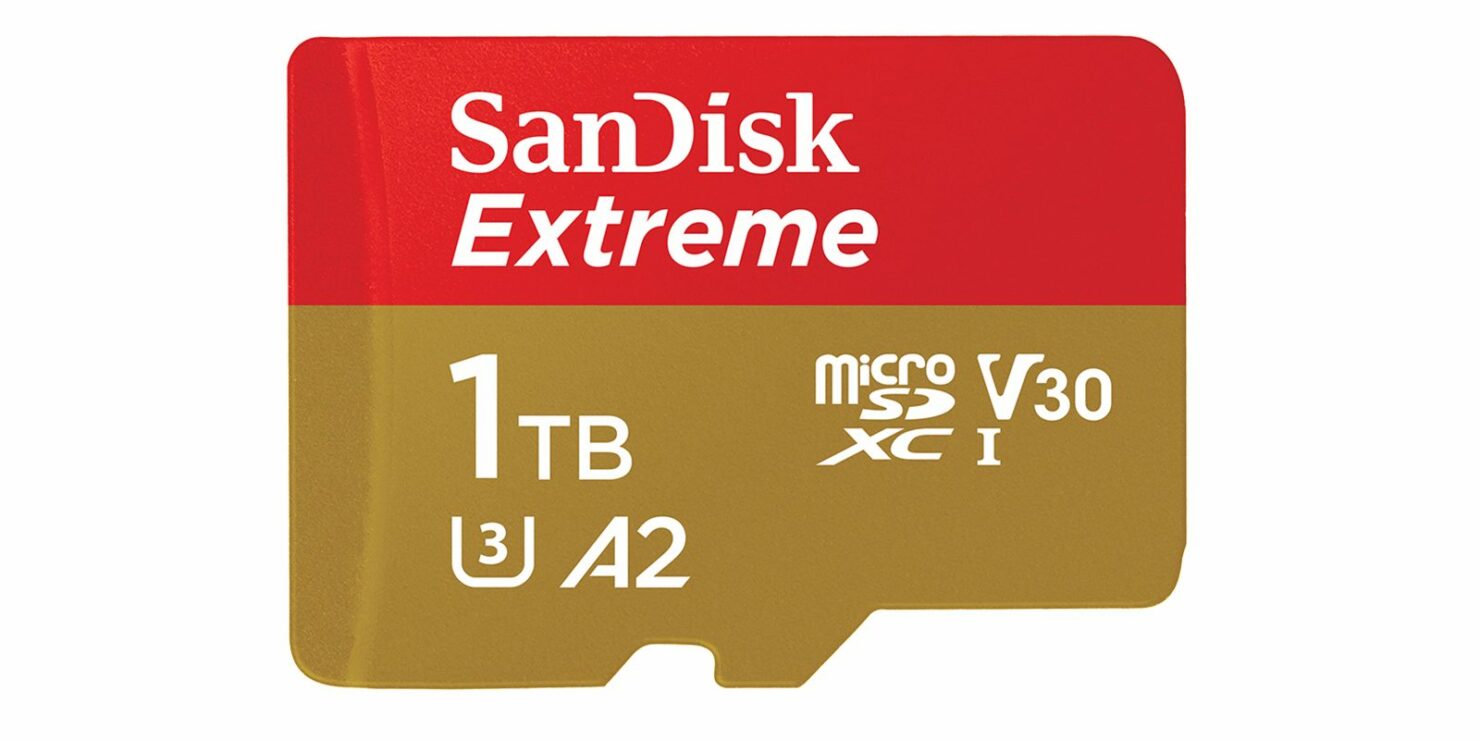 While it’s debatable whether an average smartphone user needs enormous storage space, OEMs have been trying to increase both RAM and internal storage on their phones. Almost all high-end mobiles are expected to come with at least 128GB of base storage this year. Now, at the MWC 2019 trade show, storage providers SanDisk has revealed its 1TB microSD card, which the company claims is the world’s fastest, so let’s check out their numbers and see for ourselves.

Similar speeds have previously been witnessed with SanDisk’s Extreme series, which max out at 400GB. As expected, 1TB of storage with high read speeds wouldn’t come cheap, and SanDisk’s latest microSD card would be priced at $449.99. However, if you do not need this much storage space and are in no mood to splurge, you can go for the $199.99 512GB variant. However, you’ll have to wait for both as pre-orders have just started.

As for Micron and its 1TB microSD card, the company states that it uses a 96-layer 3D quad-level cell NAND tech and offers read speeds of 100MB/s and write speeds of 95MB/s. Micron hasn’t revealed the price of its newest microSD card but given the low read speeds, it’s likely to be cheaper than SanDisk’s 1TB microSD card. It will be released in the next quarter, so if you want a cheaper storage card but mammoth amounts of memory, see this as your next purchase.

Although an average user would probably not need 1TB of storage, power users using high-end equipment can definitely benefit from it. In the coming years, we can expect the price of 1TB microSD cards to drop as they become commonplace in the industry but for now, expect to pay the price for at least a mid-range smartphone to insert one of these in your own devices.