Samsung is the largest memory semiconductor maker in the world, and while its position is currently not being threatened by any company as yet, Micron is aiming to come very close to its position through heavy expansion and investment tactics. 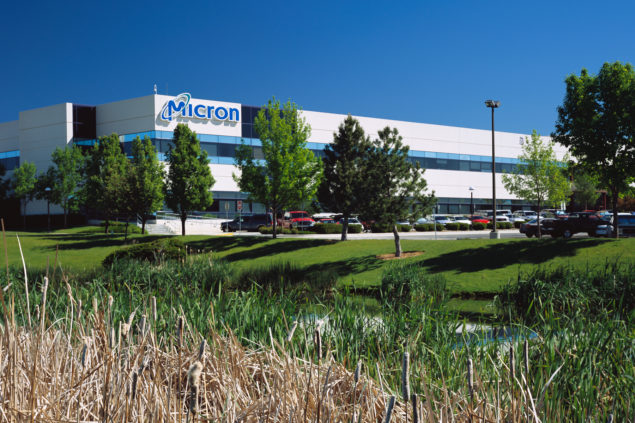 According to a source, Micron is planning to mass produce advanced memory semiconductors for smartphones in Japan. However, the firm will have to invest a sizable amount, which comes to a grand total of 100 billion yen (or US$830 million) and that too for just a period of 12 months at the Hiroshima plant of Elpida Memory. The plant was already taken over in 2013 in order to install cutting-edge facilities, and secure mass-production technology.

In addition to the $830 million USD, Micron also plans to scale up its investment in production and research by 40 percent, which will bring the grand total to a whopping US$5.8 billion. Keep in mind that Micron is going to be putting a specific focus on DRAM and NAND flash memory chips. A very large portion of that investment is going to be injected in order to install a 16nm chip processing system at the plant stationed in Hiroshima. The 16nm process is the most advanced semiconductor technology, and before you ask, Samsung is also researching upon releasing DRAM and NAND flash memory chips based on the aforementioned lithographic process. 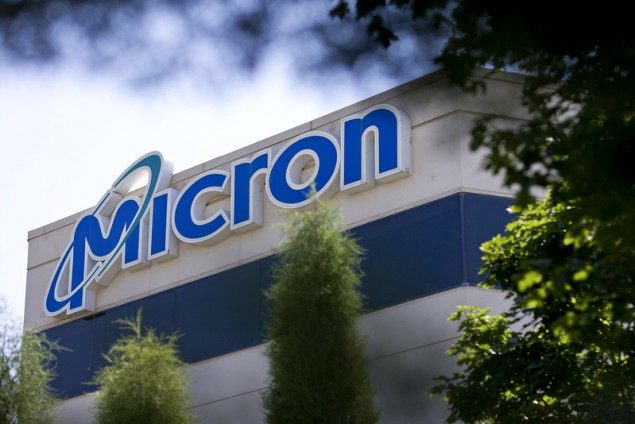 The 16nm process is 20-30 percent more productive than the current 20nm process and it can also produce more semiconductors in a single silicon wafer. Coming to the amount that will be invested in the equipment of these factories, around $41.78 - $50.13 million USD will be spent in acquiring the necessary paraphernalia. Keep in mind that this is just a single location and that Micron also intends on expanding to the U.S., Japan, and Taiwan.

Perhaps this is the reason why it did not want a foreign entity to acquire it in the first place. Micron is currently ranked third, trailing behind SK Hynix and of course Samsung. With this new expansion, the company will be aiming to overtake the position of SK Hynix and inch one step closer to the South Korean tech giant. Do you guys feel that Micron has a chance of making this happen? Let us know your thoughts. 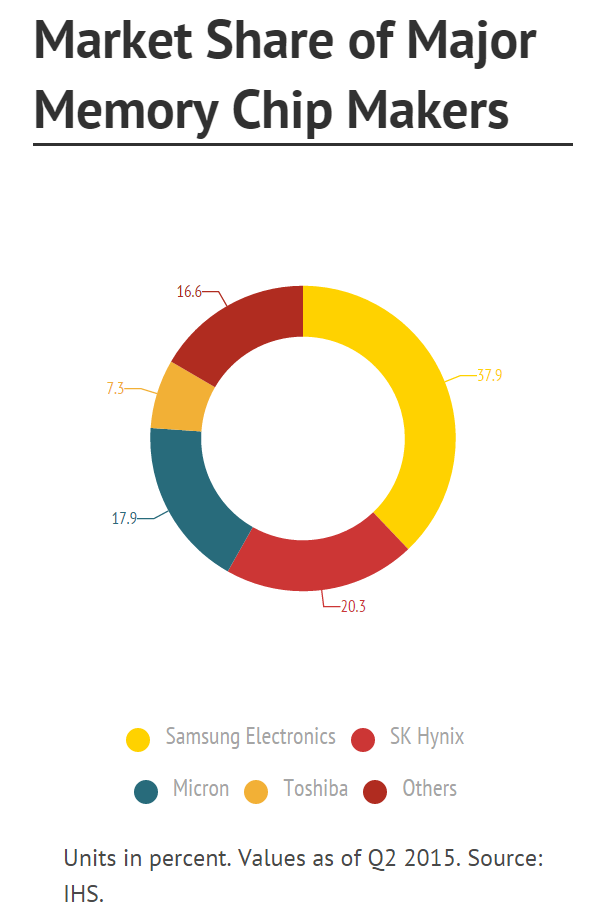